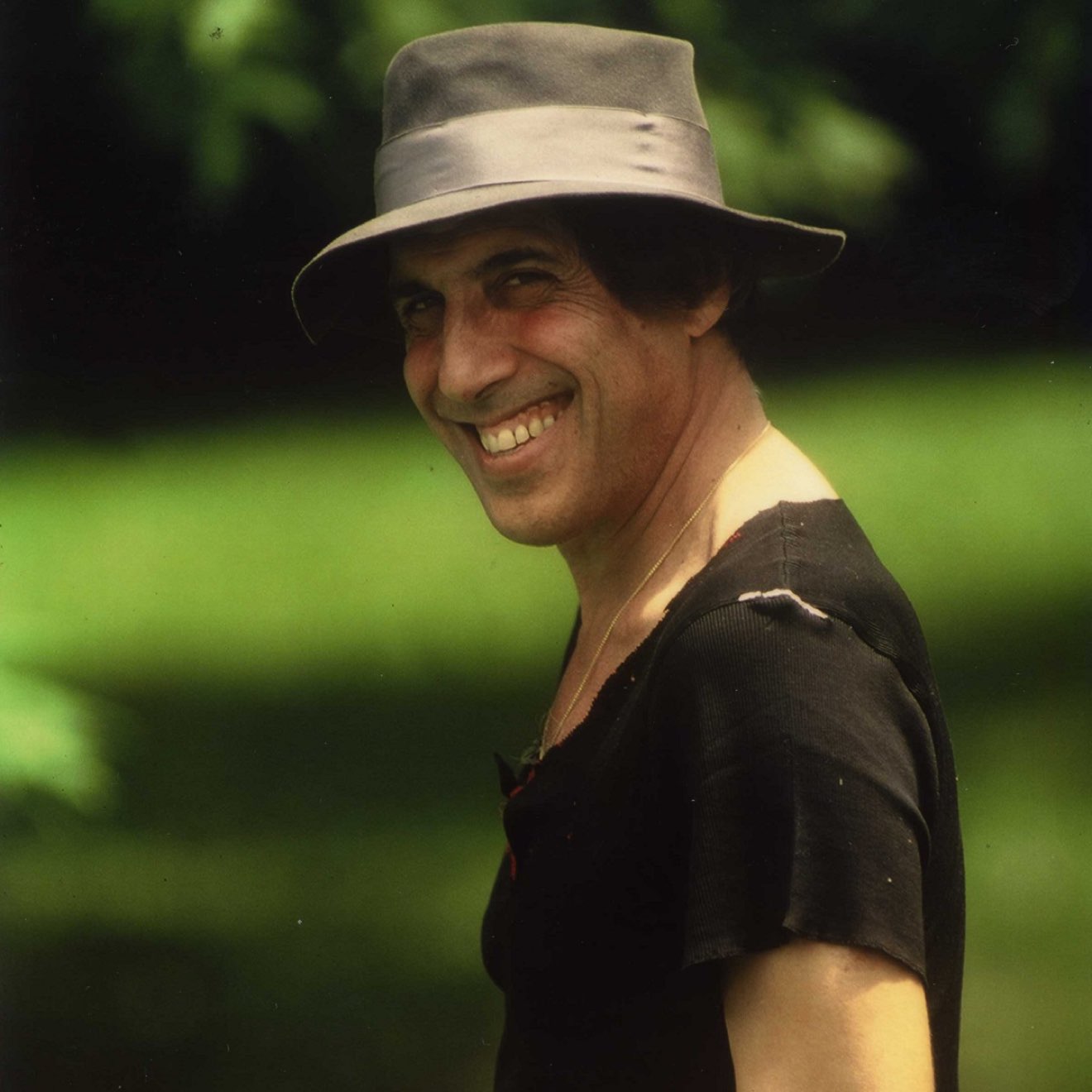 Adriano Celentano (born January 6, 1938) is an Italian singer, songwriter, comedian, actor, and TV host. He was born in Milan at 14 Gluck Street (about which he later wrote the song "Il ragazzo della via Gluck"), his parents were from Puglia and had moved north for work.

Heavily influenced by his idol, Elvis Presley, and the 1950s rock revolution, he is also known as the most famous dancer of the Hula hoop fad. For the last 40 years he has retained his popularity in Italy, selling millions of records and appearing in numerous TV shows and movies (including a short appearance in Fellini's La Dolce Vita, before becoming a famous artist). In the latter respect, he has al