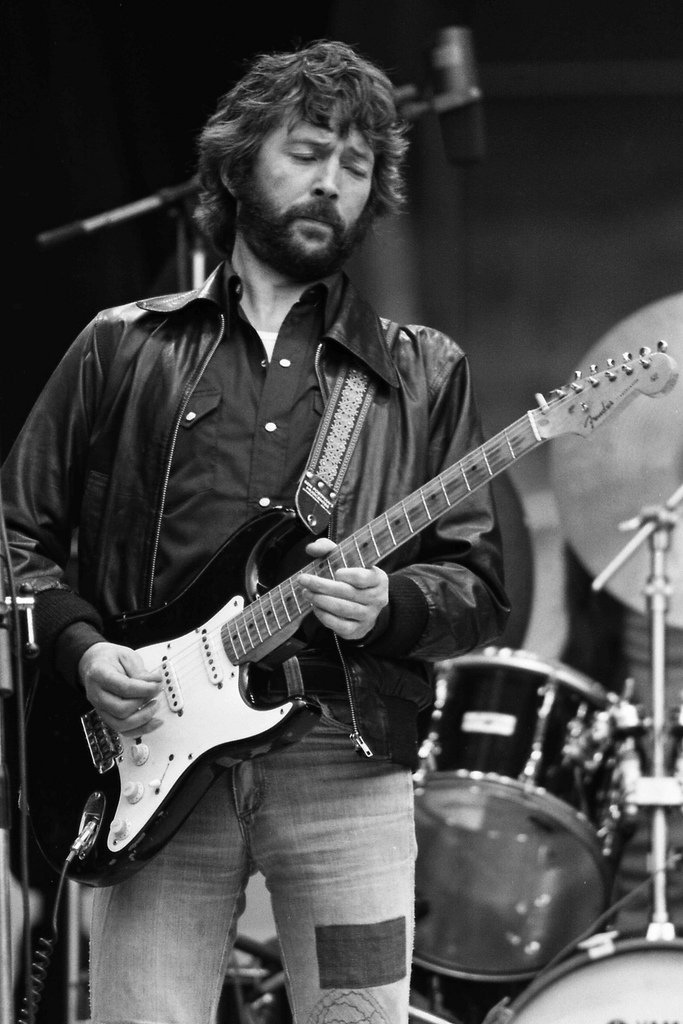 Eric Clapton (born Eric Patrick Clapp in Ripley, Surrey, England on 30 March 1945), nicknamed "Slowhand", is a Grammy Award winning English composer, singer and guitarist who became one of the most respected artists of the rock era, winning three inductions into the Rock and Roll Hall of Fame.

Clapton's musical style has changed during his career, but has remained rooted in the blues. Clapton is credited as an innovator in several phases of his career, which have included blues-rock with John Mayall & the Bluesbreakers and The Yardbirds (1963-1965), early single hit "Come With Me" by The Roosters, blues-hard rock (with Cream), and work