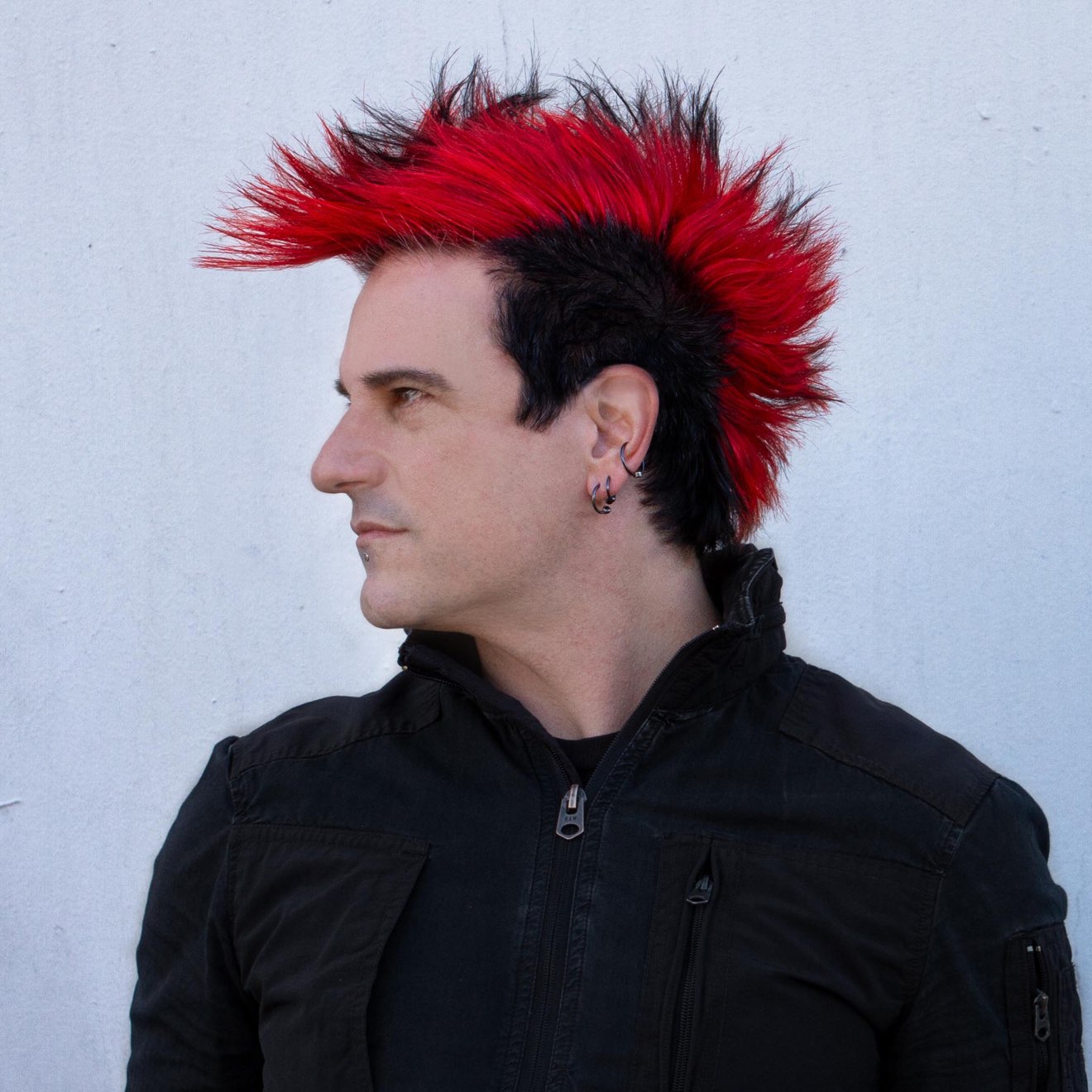 Celldweller, based in Detroit, Michigan, is the versatile outlet of the artist, performer, producer, songwriter, programmer, and remixer Klayton. It began as a producer pseudonym in the early 90’s, amongst his many other projects including Circle of Dust, Argyle Park, Brainchild and Angeldust, the latter with Criss Angel on vocals (later reissued and renamed simply as Criss Angel albums). Now, over a decade later, Klayton (born Scott Albert) uses the name to deliver his vision of progressively combining multiple genres of music. Taking a unique approach to mixing styles, Celldweller fuses the electronics of drum & bass, Electro and techno, with rock and orchestral elements, meshing th