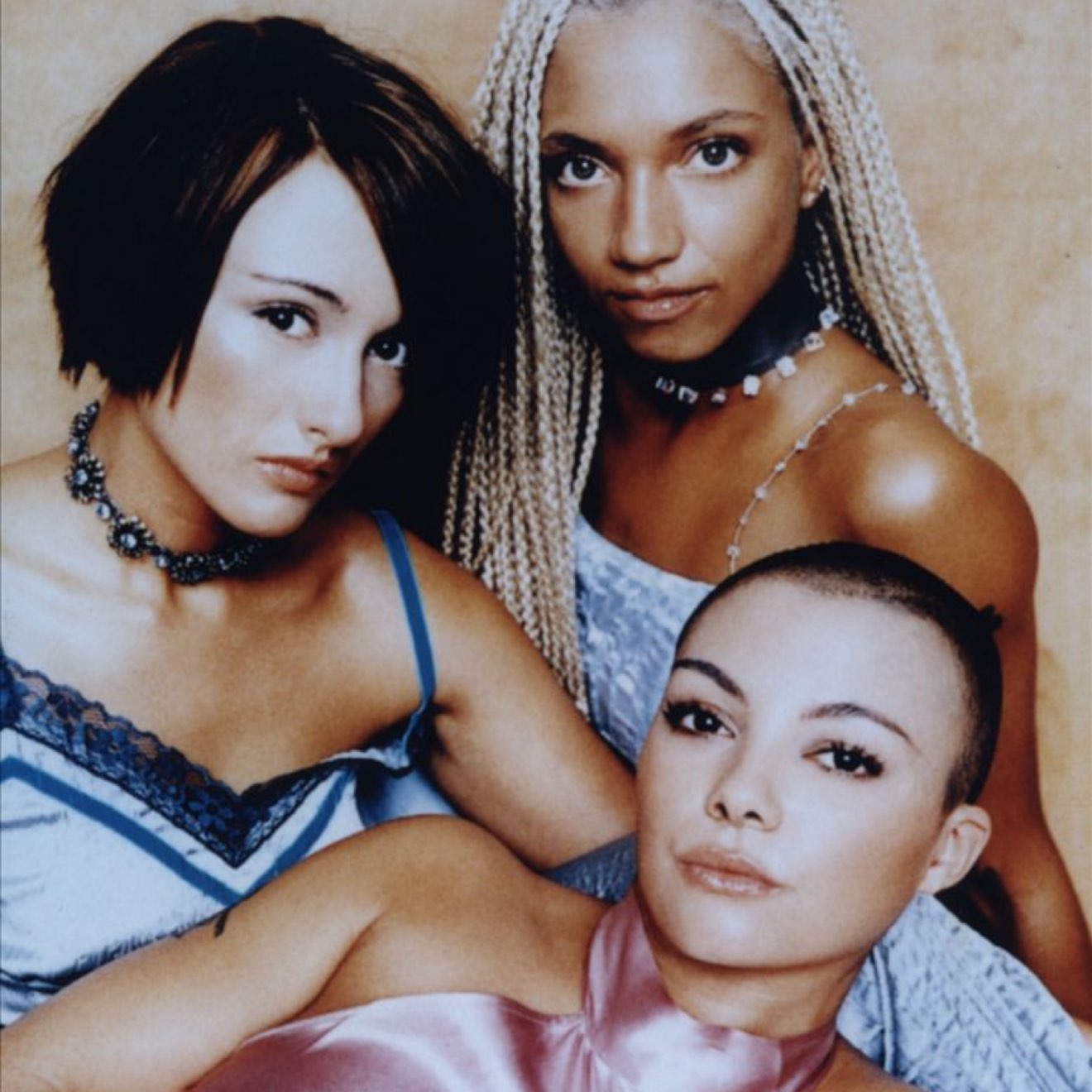 There are 2 artists with this name.

Tic Tac Toe is an all-female German hip-hop group. Having sold over 3 Million Albums, they are the most successful German language rap group to date. Formed in 1995, they released their self-titled debut album in 1996. Their second album, Klappe Die 2te, was released the following year. After a successful first few years, the group split due to personal difficulties. Currently signed to Sony BMG (Germany), Tic Tac Toe attempted a return to the spotlight with the 2005 comeback single "Spiegel". This song has been very successful, receiving airplay in German speaking countries and being featured often on German VIVA, VIVA Plus and MTV. In 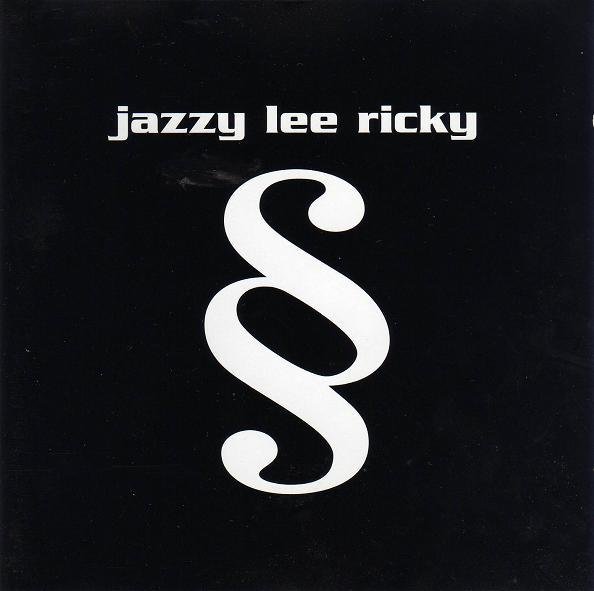 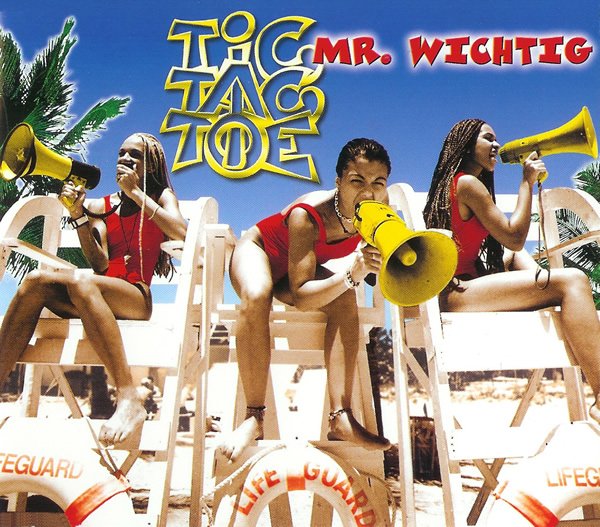 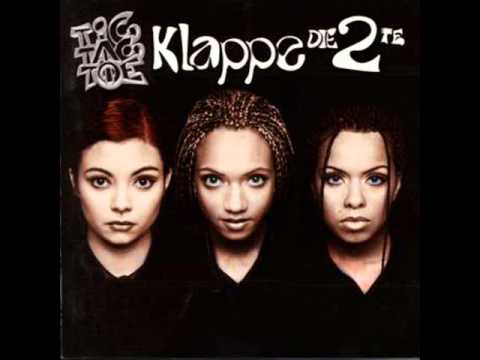 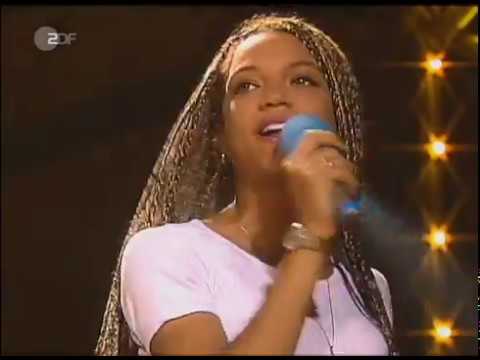 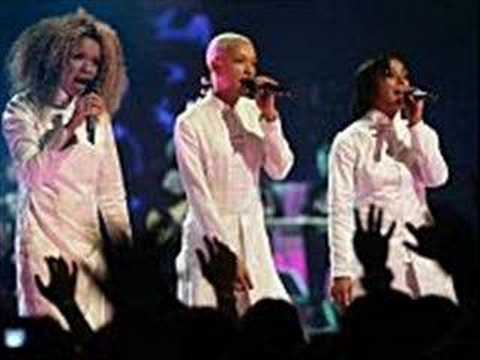 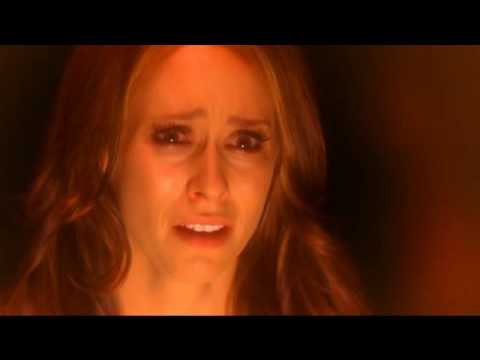 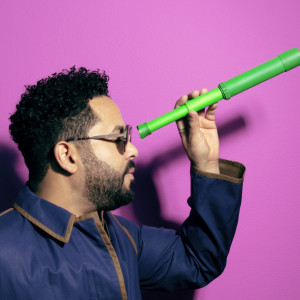 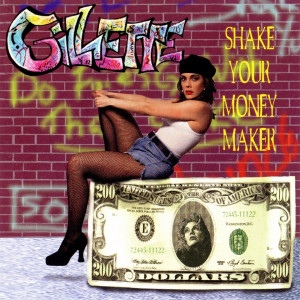