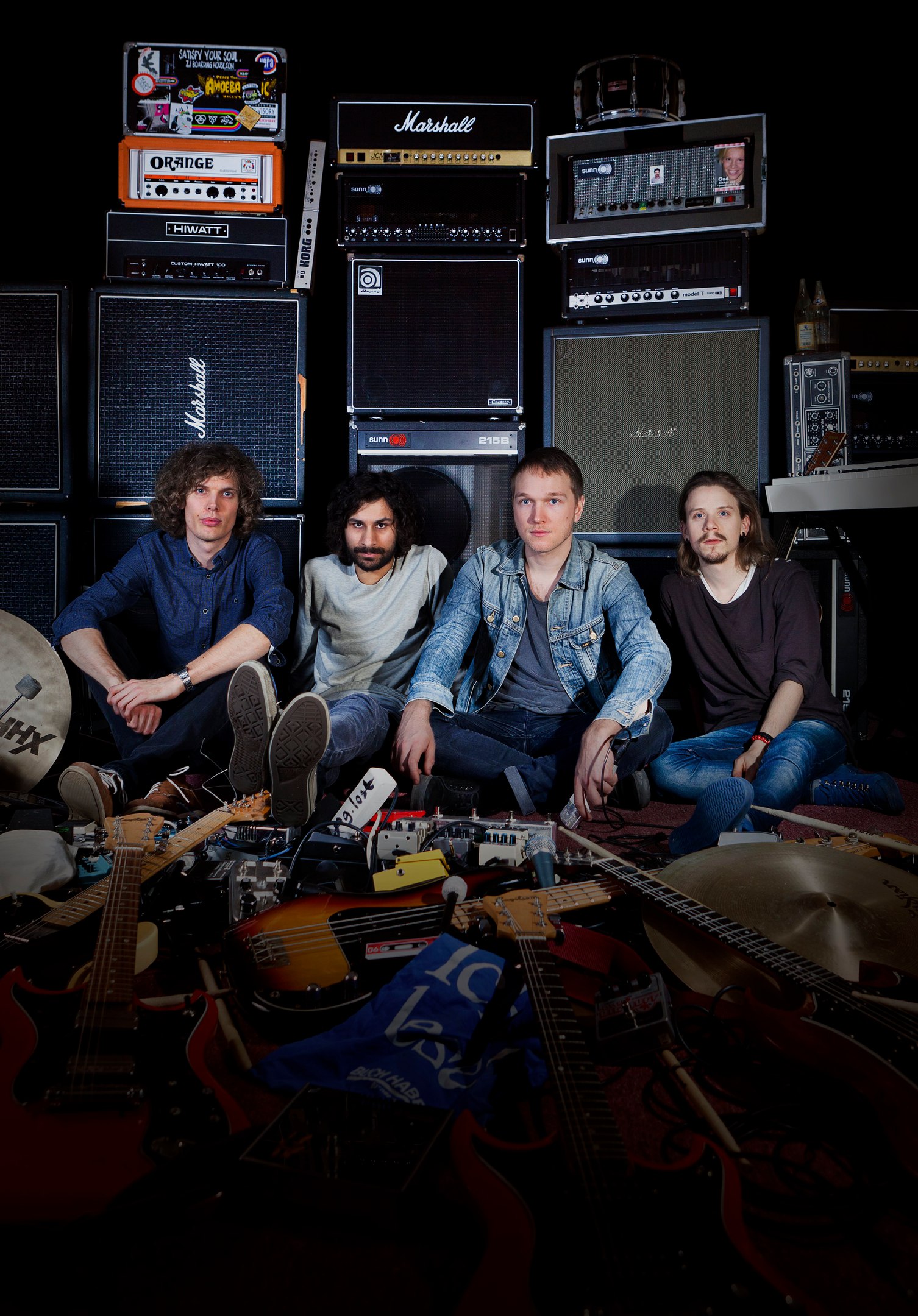 pg.lost is a four-piece post-rock band from Norrköping, Sweden formed in year 2004. The band was initially called Before You Give In but after numerous changes in the lineup the band took on the current name.

Yes I Am EP
Pg.lost 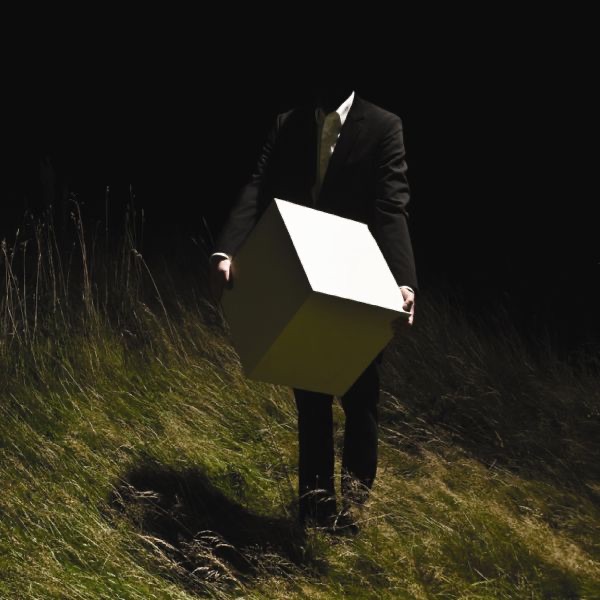 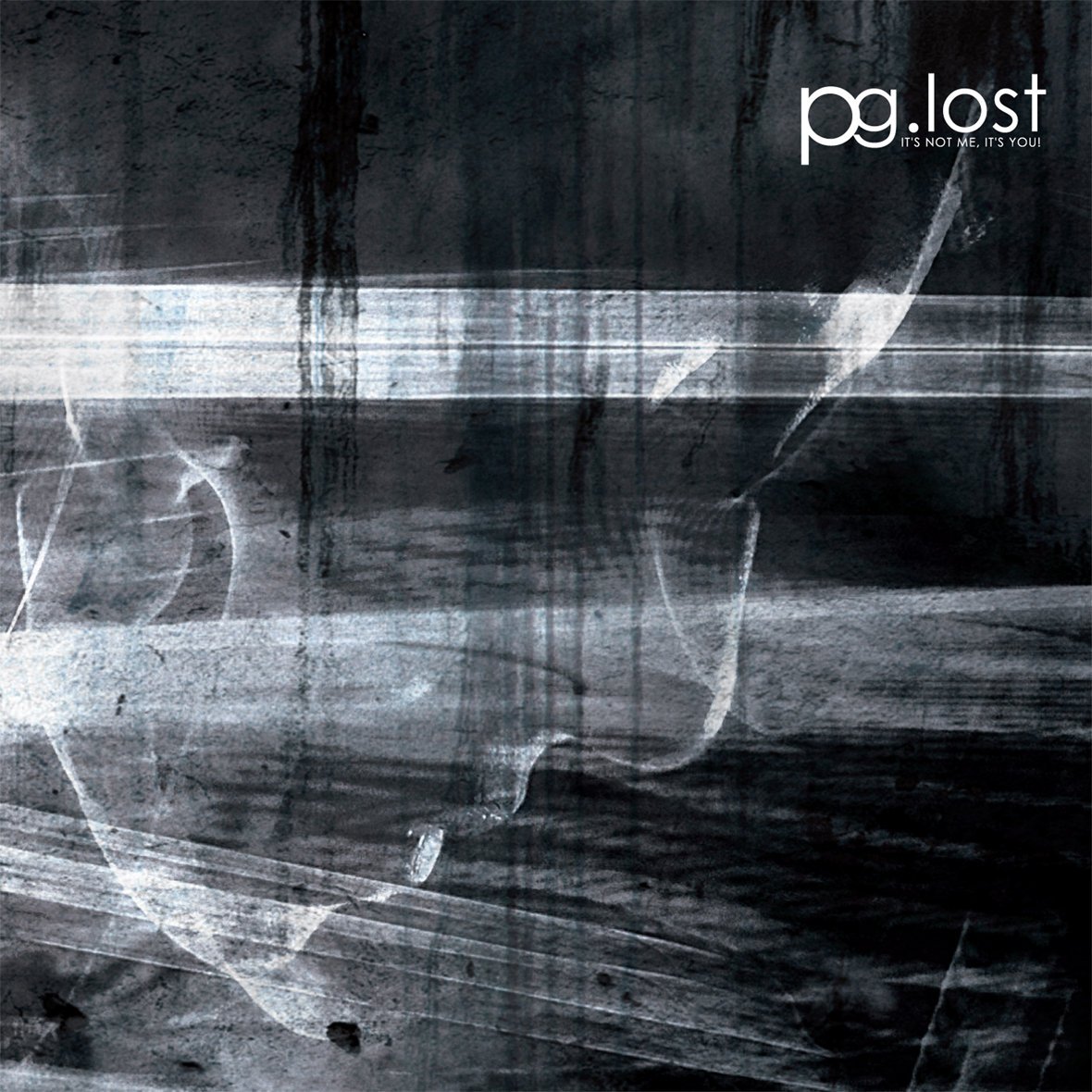 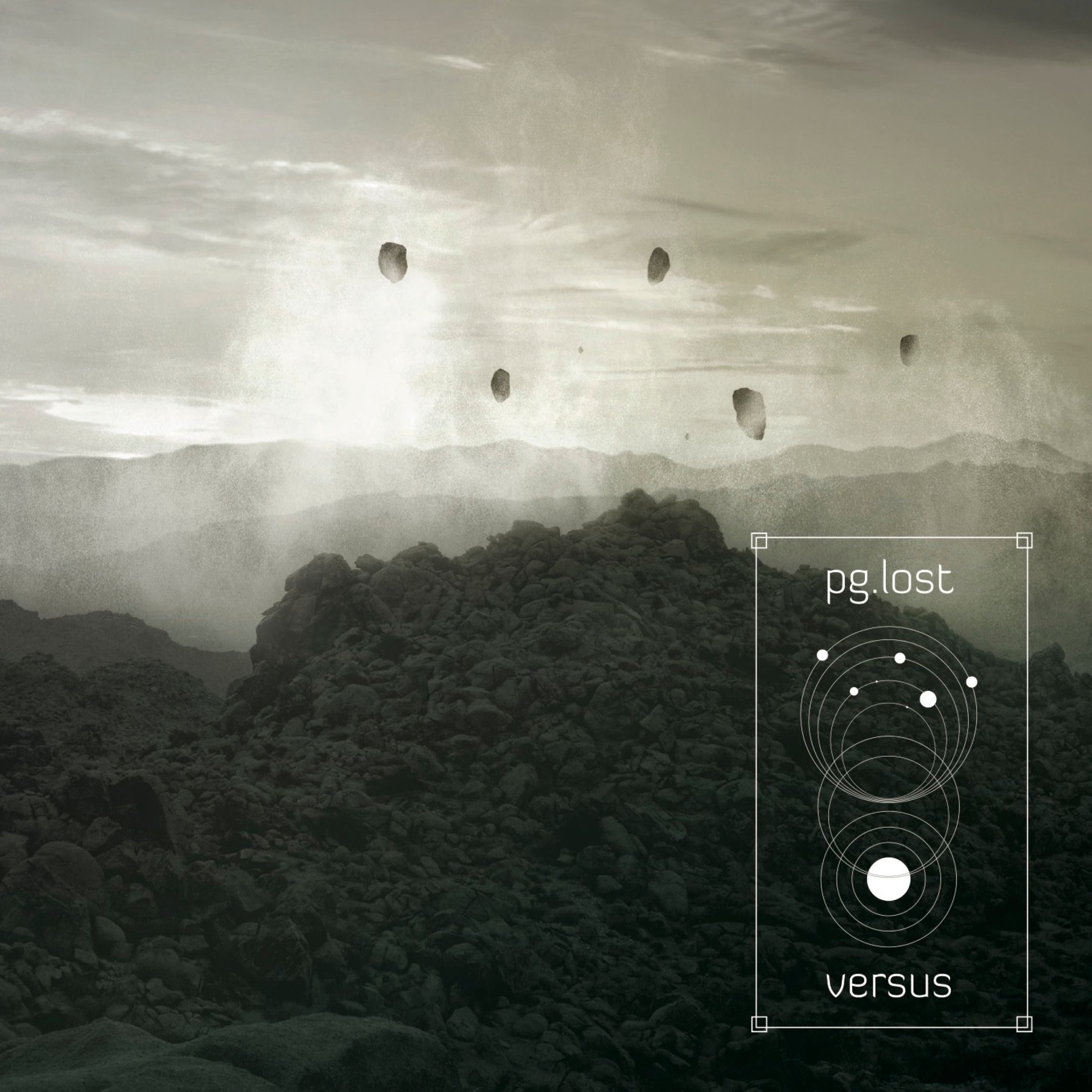 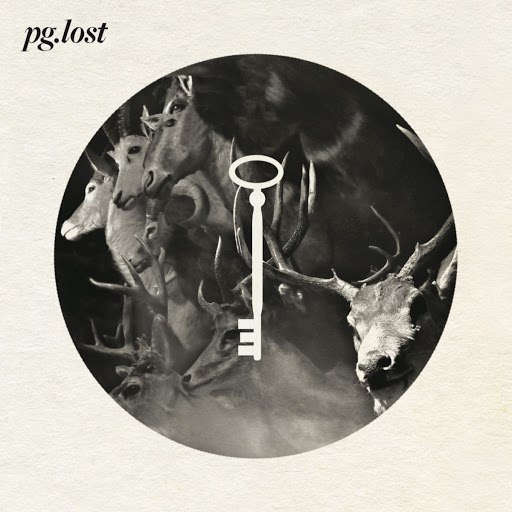 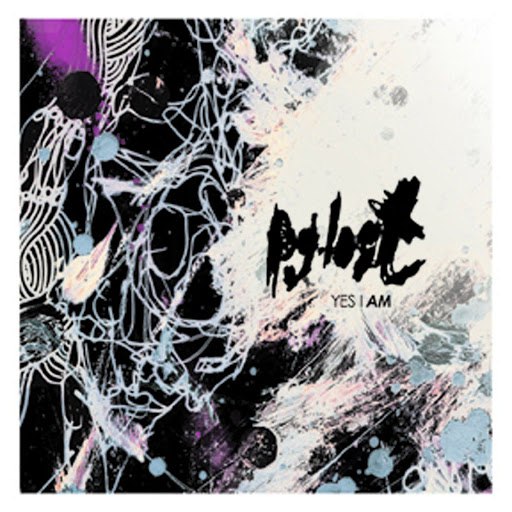 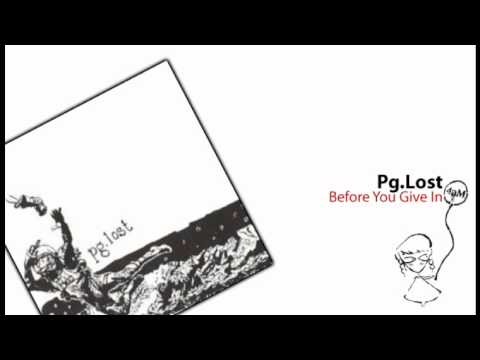 Before You Give In
Pg.lost 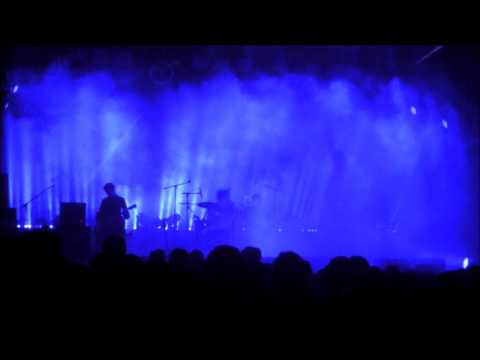 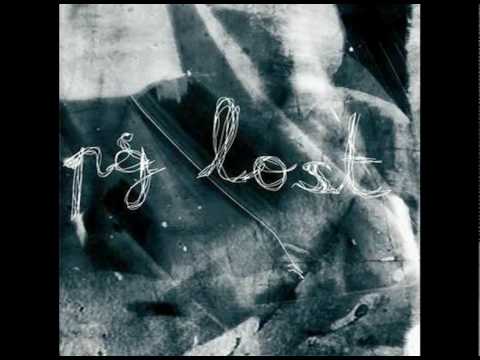 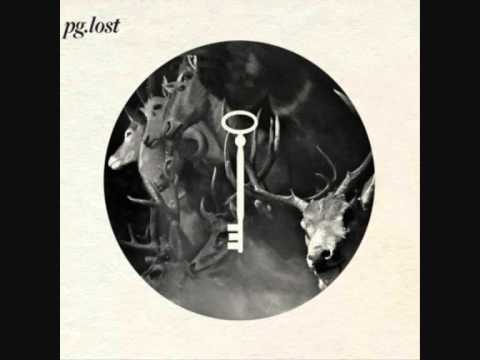 I Am A Destroyer
Pg.lost 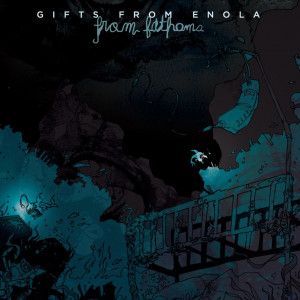 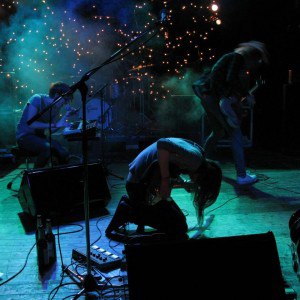 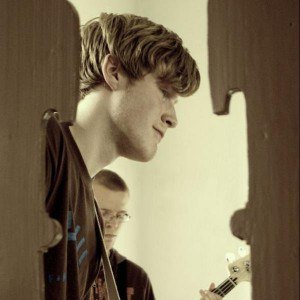 For a Minor Reflection 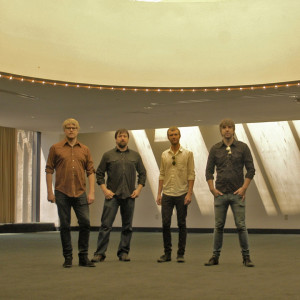