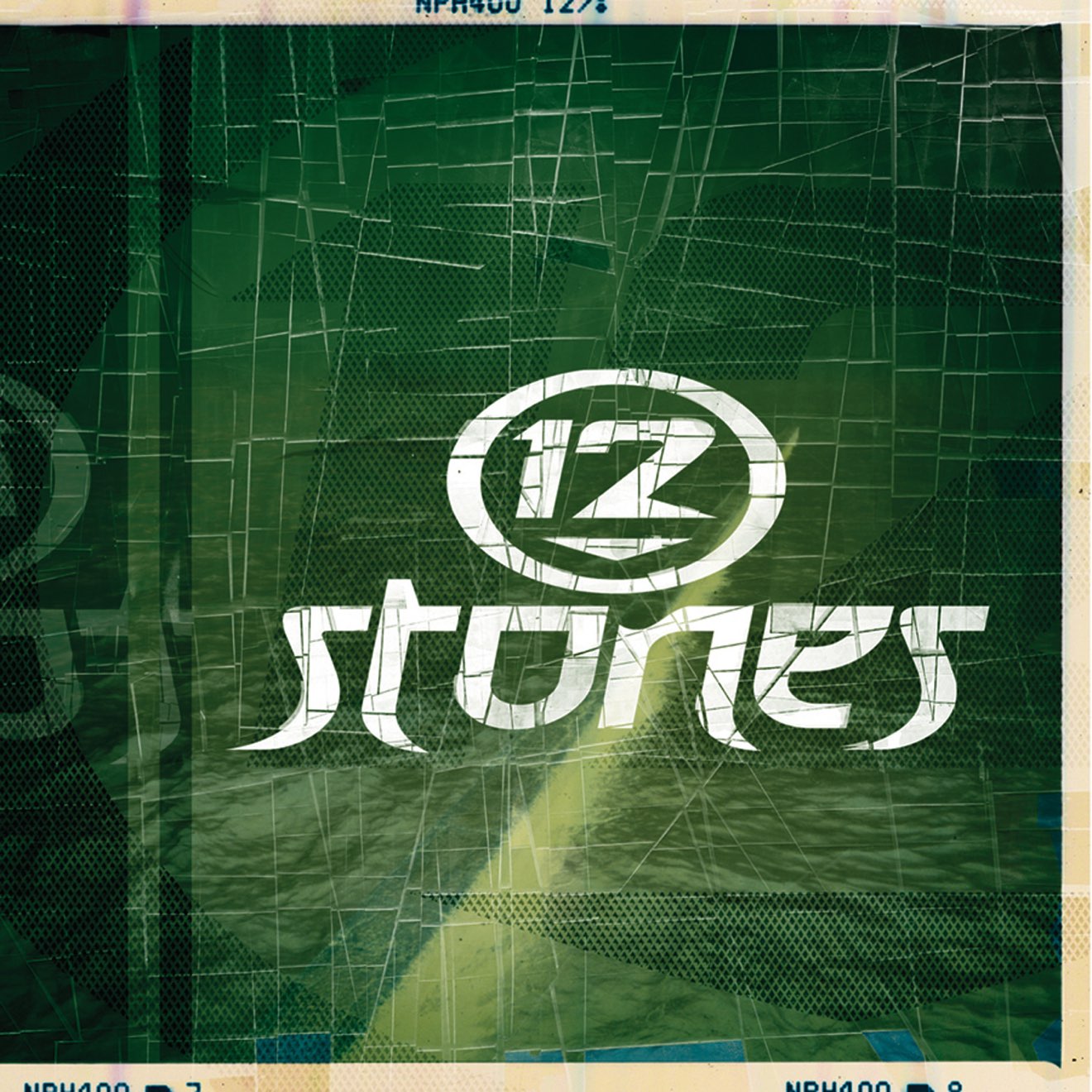 12 Stones is a post-grunge band that formed in 2000 in Mandeville, Louisiana, a suburb north of New Orleans. The first line-up consisted of Paul McCoy (vocals), Kevin Dorr (bass), Eric Weaver (guitar), Stephen Poff (guitar/vocals) who left to finish One Like Son's Goodbye and Patrick Quave
(drums) who was later replaced by Aaron Gainer.

After performing no more than 12 live shows, the band recorded a demo and went to New York City where they performed at an industry showcase, where the band encountered some minor difficulties,:"Here we are, our first few hours in New York City," McCoy recalls, "and Kevin is puking in the bathroom a 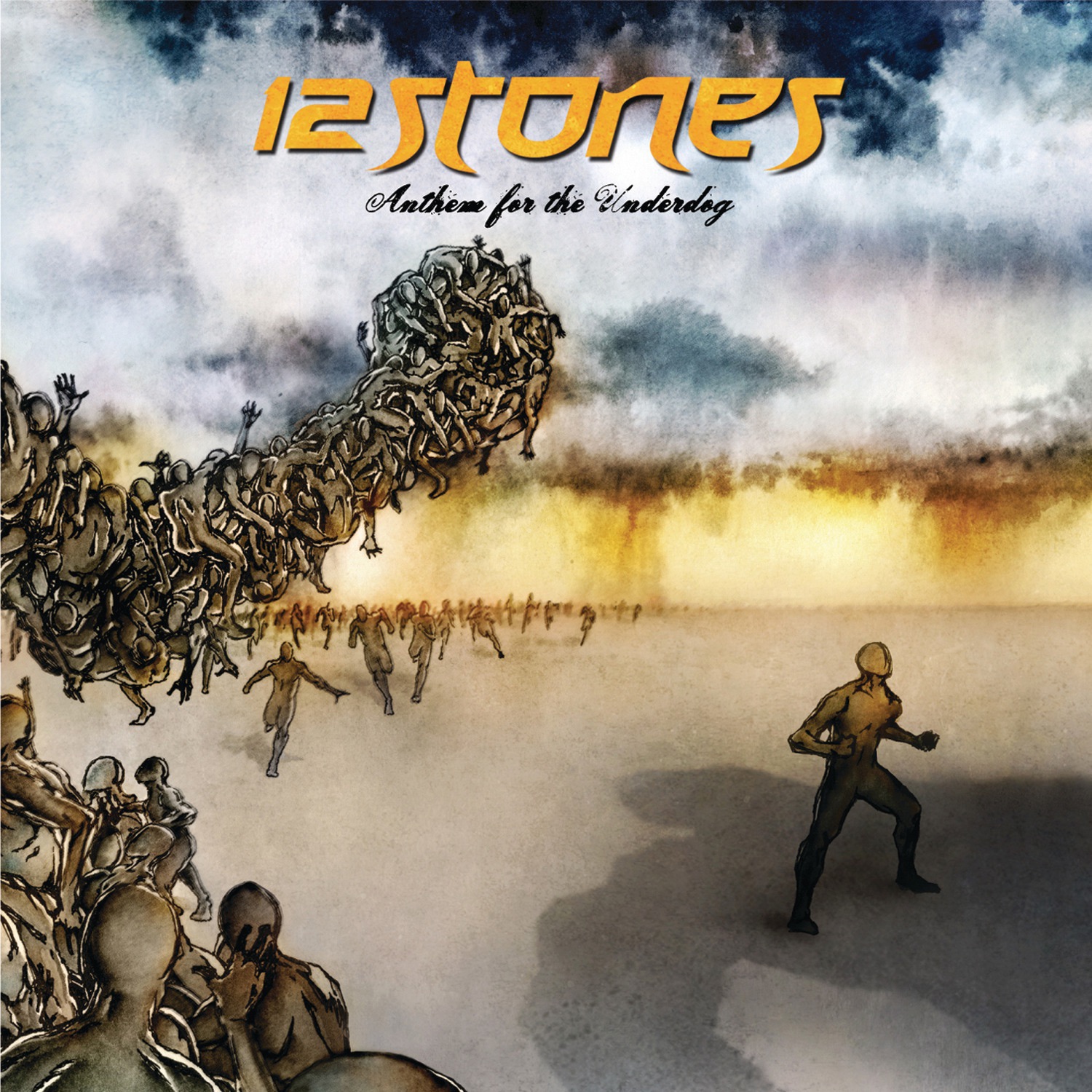 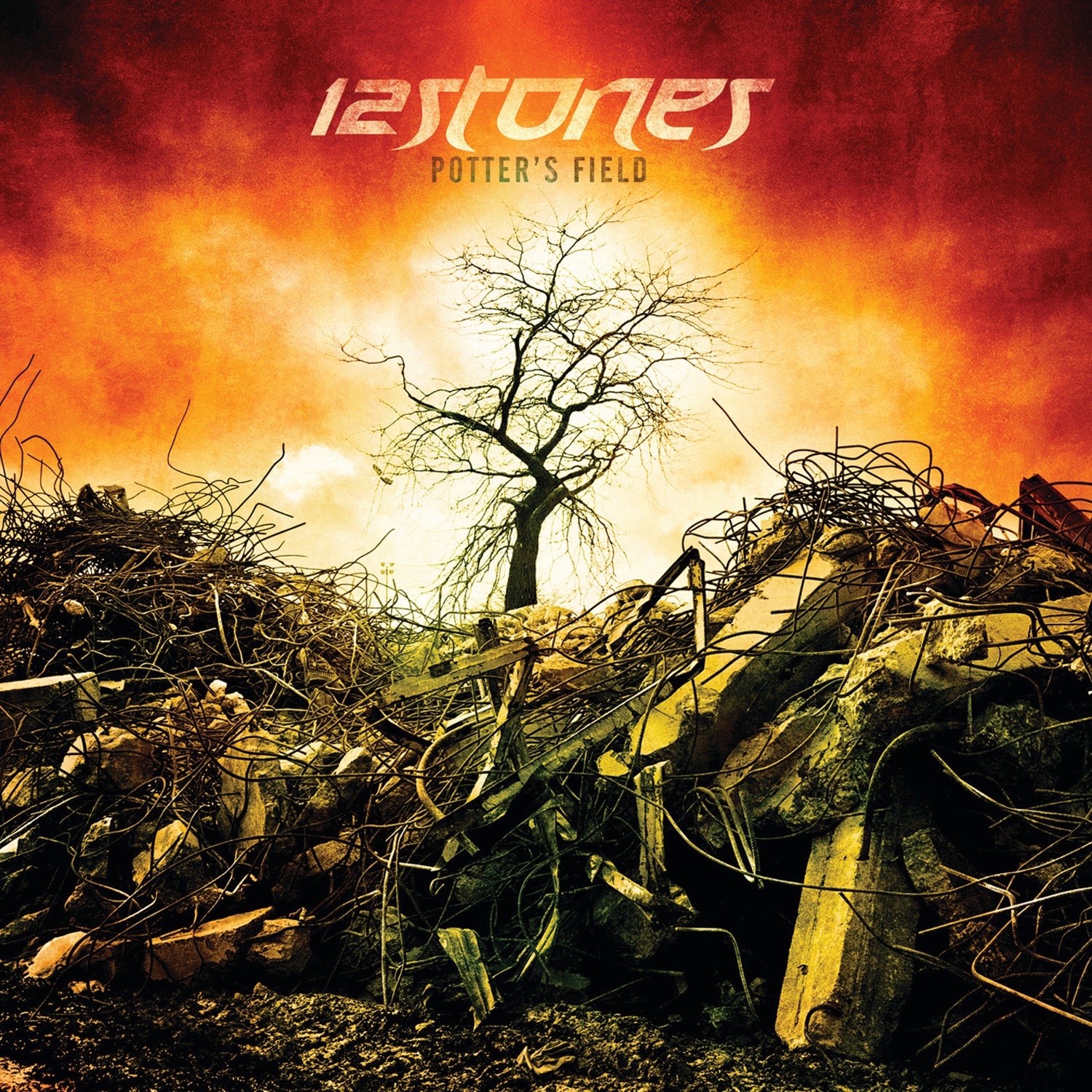 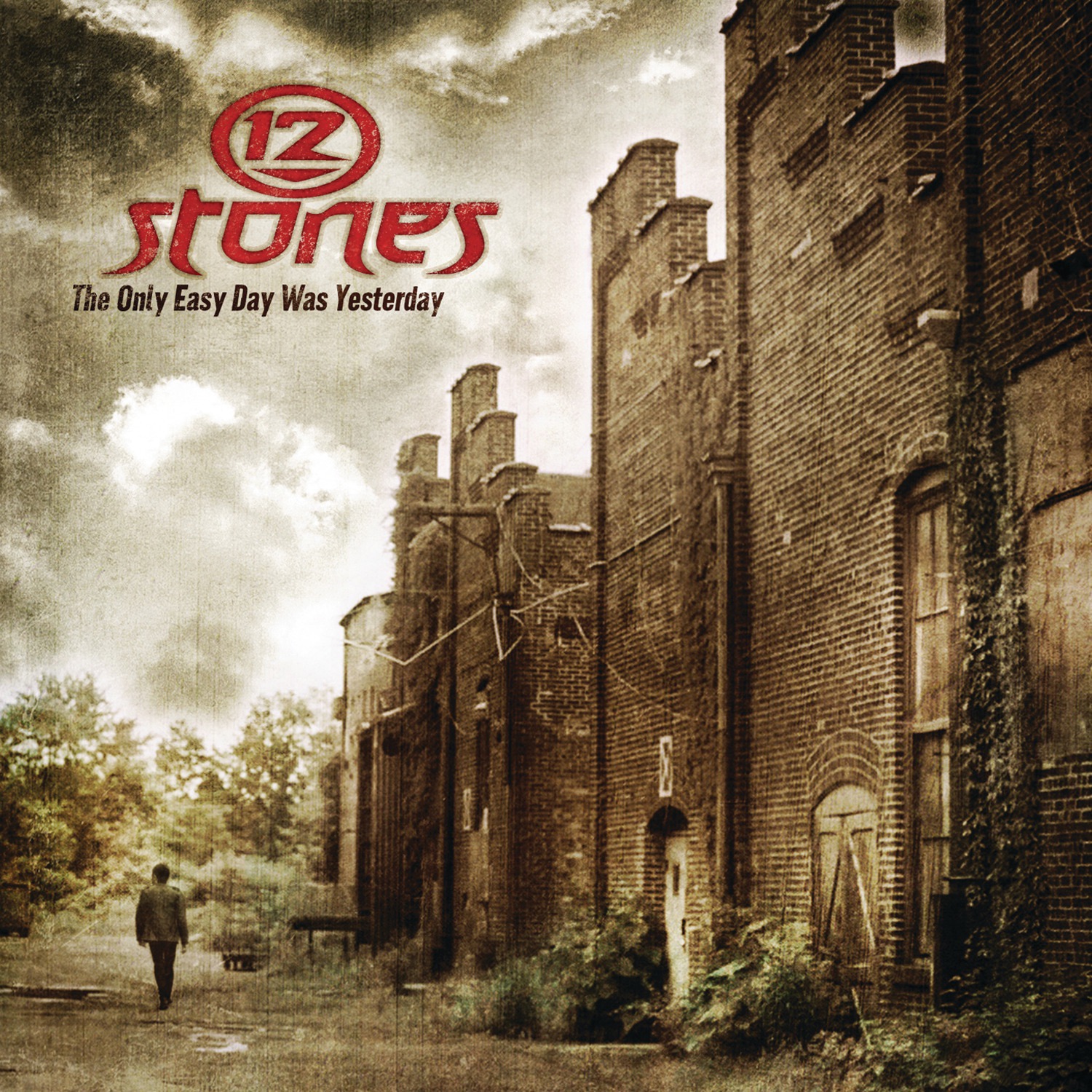 The Only Easy Day Was Yesterday
12 Stones 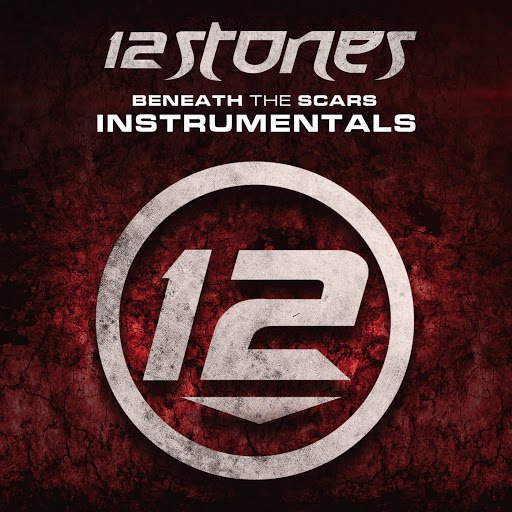 Beneath the Scars (Instrumentals)
12 Stones 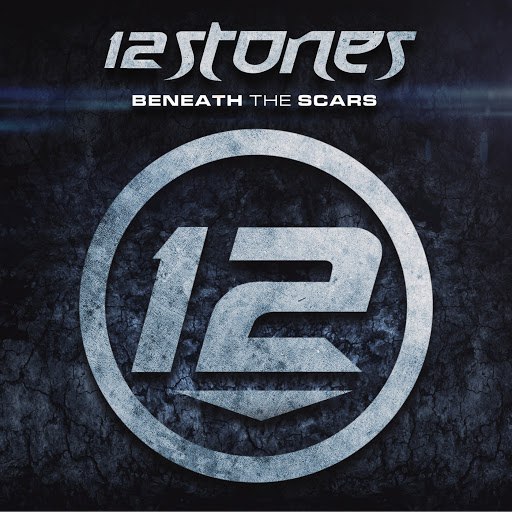 Beneath The Scars
12 Stones 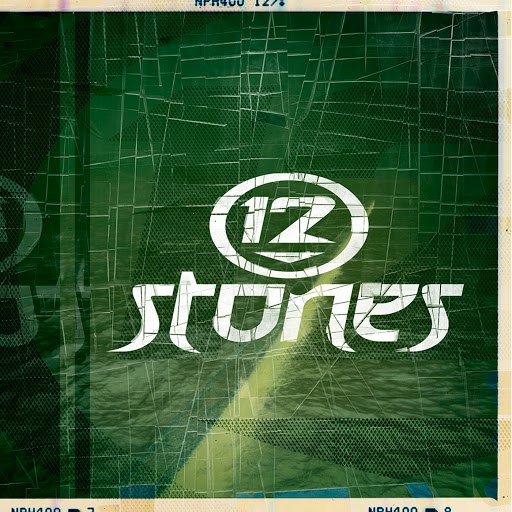 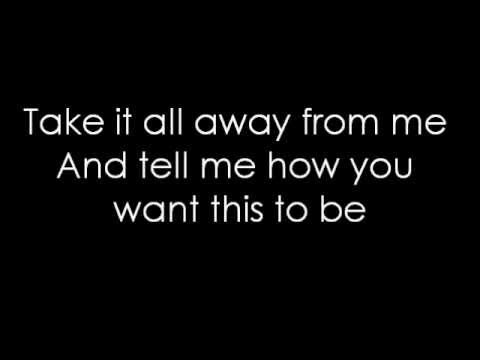 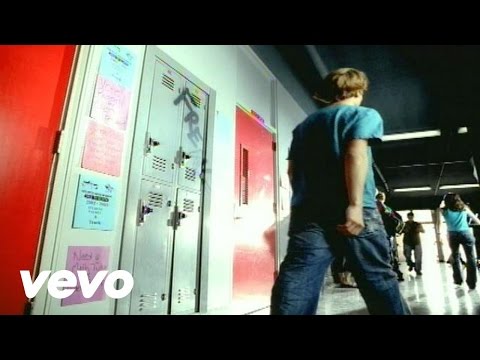 The Way I Feel
12 Stones 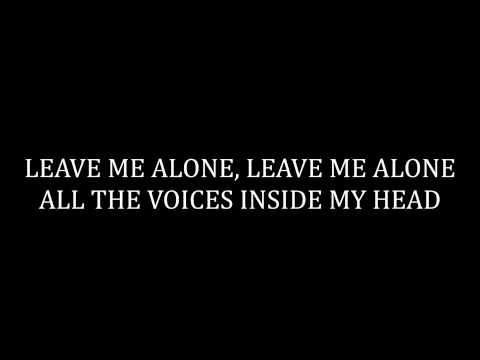 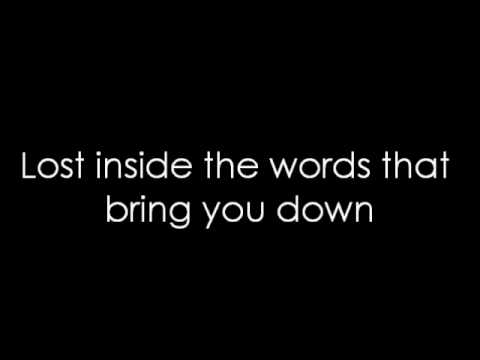 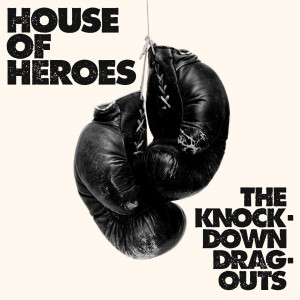 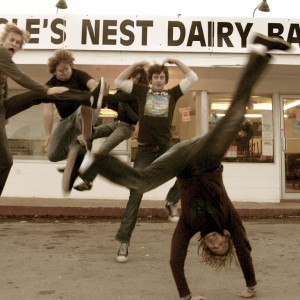 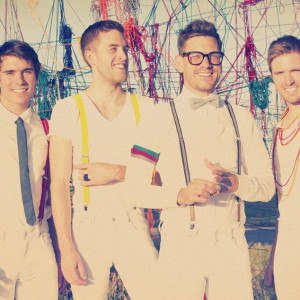 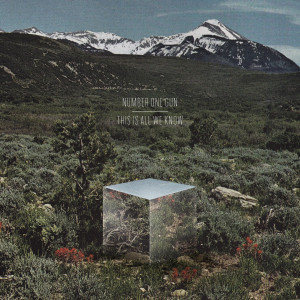