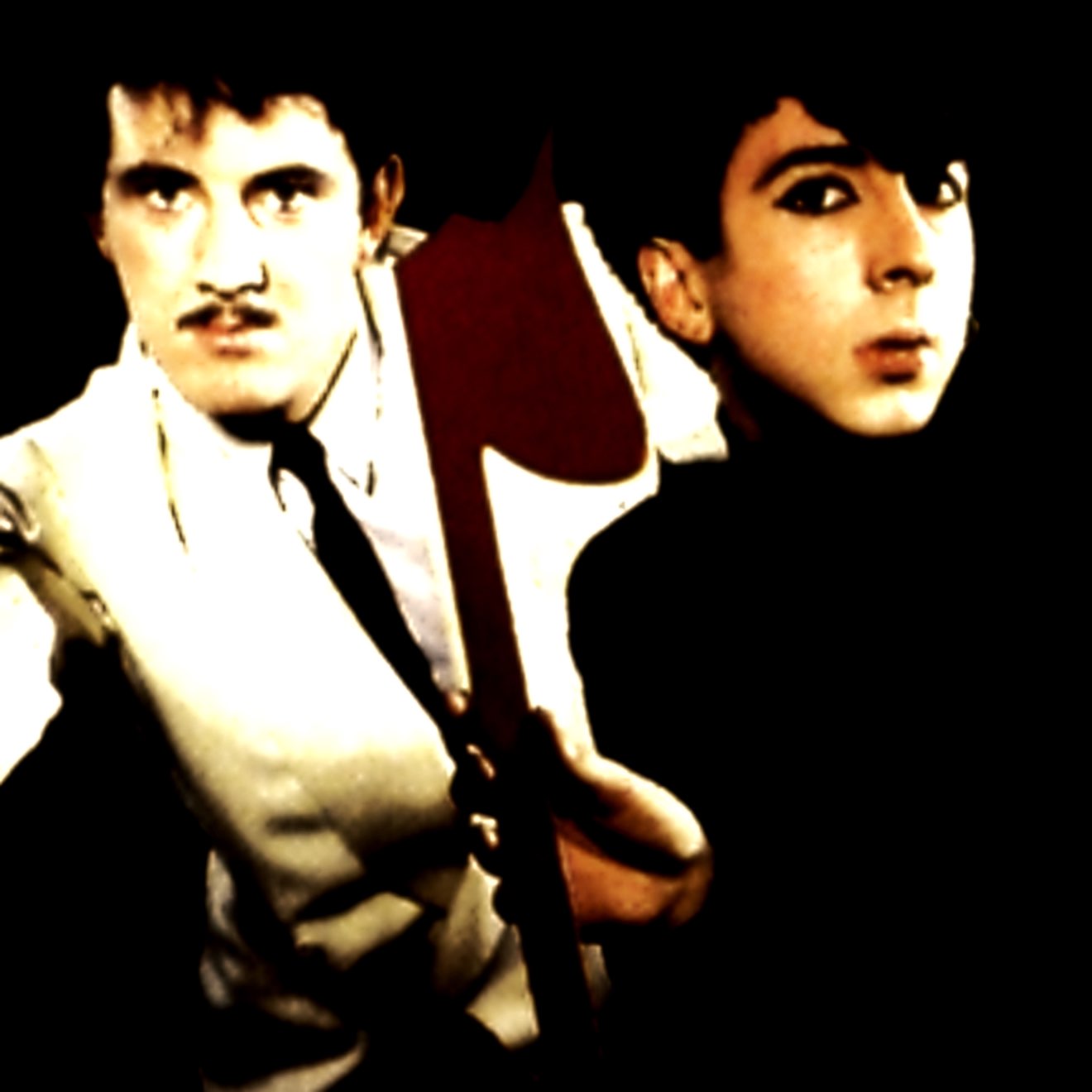 Soft Cell are an electronic music duo that came to prominence in the early 80s. They consist of vocalist Marc Almond and instrumentalist David Ball. The duo is most widely known for their 1981 worldwide hit version of "Tainted Love" and influential multi-platinum debut ''Non-Stop Erotic Cabaret''. In the UK, they had five Top 5 hits, including "Bedsitter", "Say Hello, Wave Goodbye", "Torch" and "What!", and also had four Top 20 albums between 1981 and 1984. The duo split in 1984, but reformed in the early 2000s to tour and released a new album in 2002. Their songs have been covered by various artists including David Gra