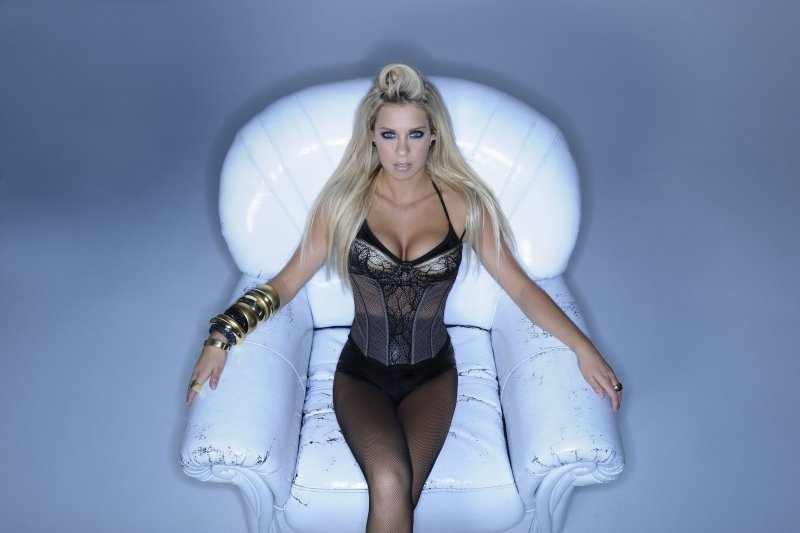 Lasgo is a trio of dance music musicians from Belgium. The group formed in 2000 and currently consists of Jelle van Dael as the vocalist, and Peter Luts and Dave McCullen as the producers. The group has already sold more than 5 million copies of their albums Some Things and Far Away, and the singles from those albums, with Something being the most succesful.

The name Lasgo comes from the name for the Scottish city Glasgow. 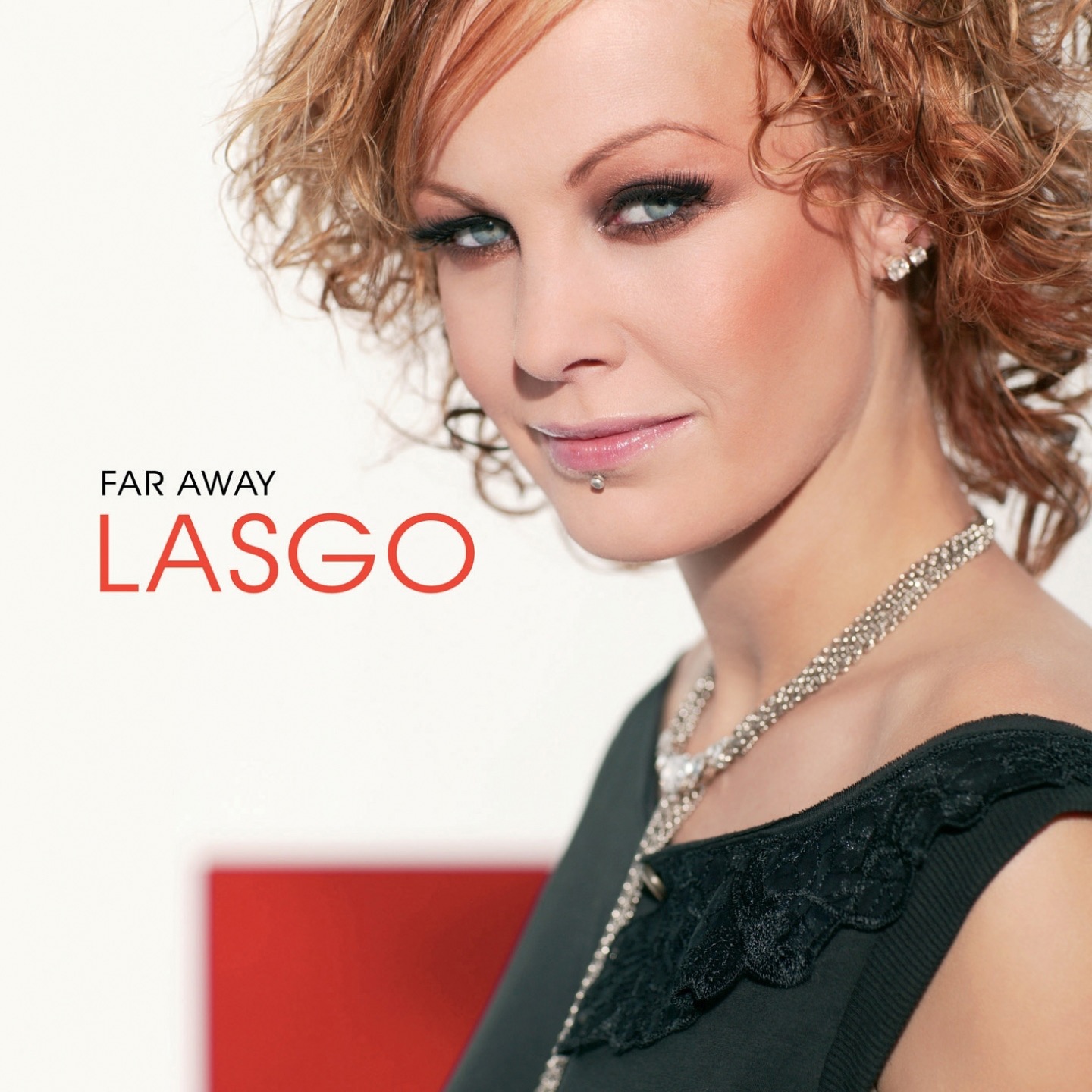 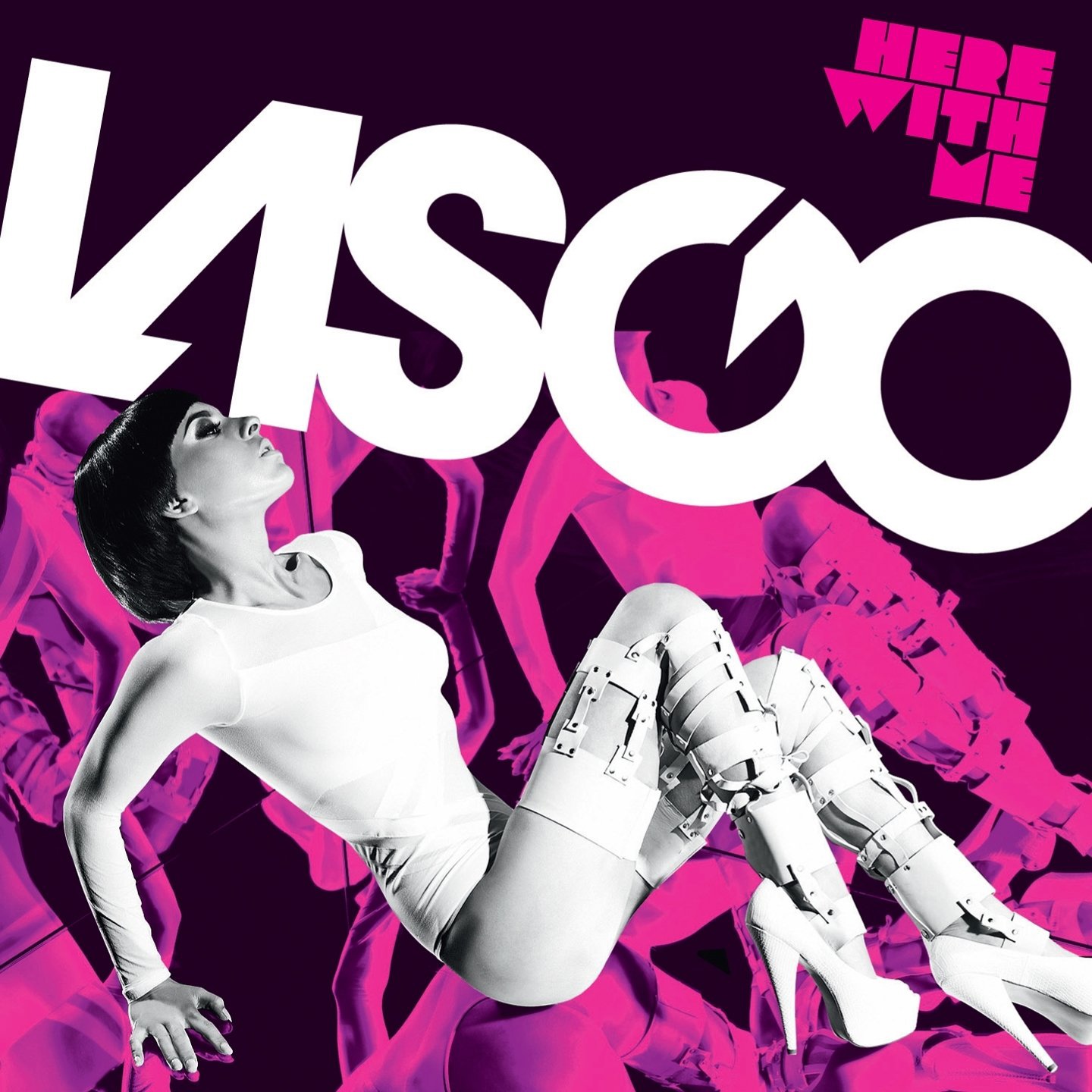 Here With Me
Lasgo 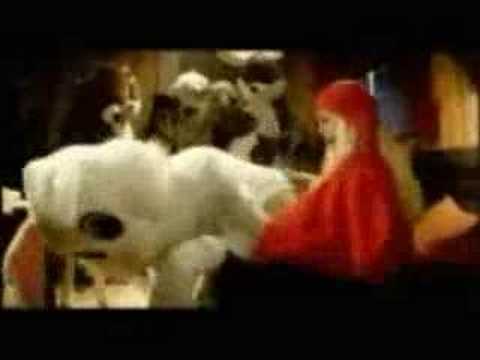 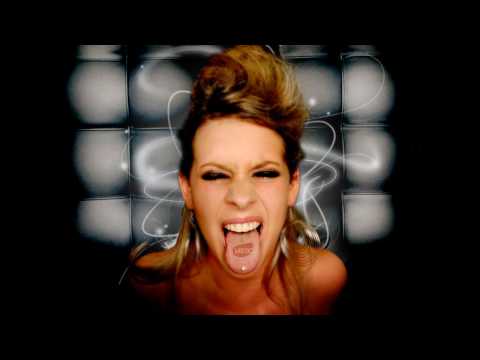 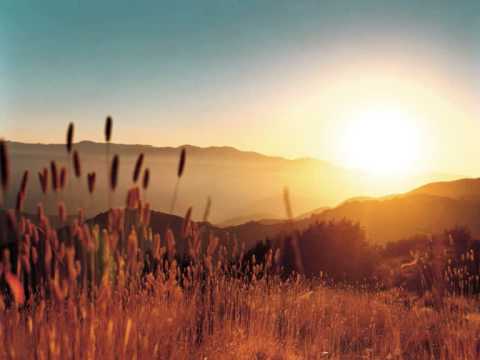 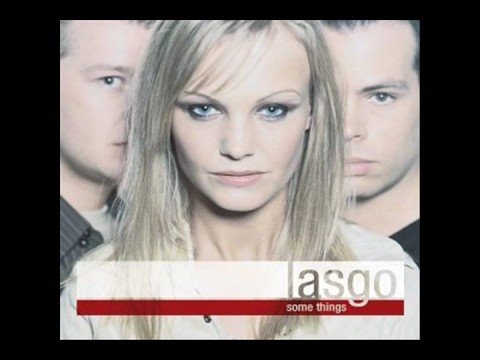 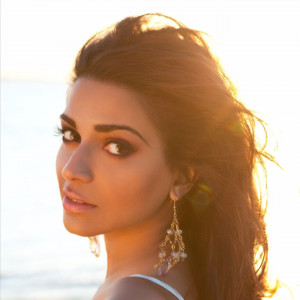 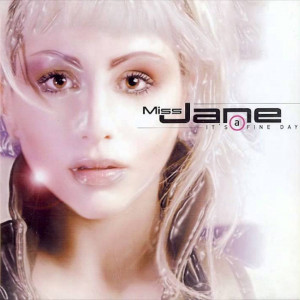 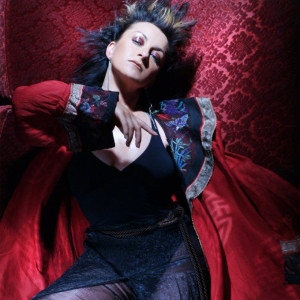 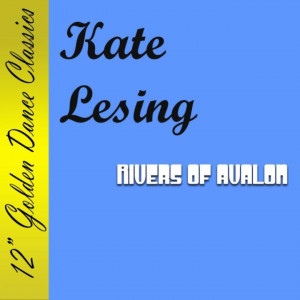