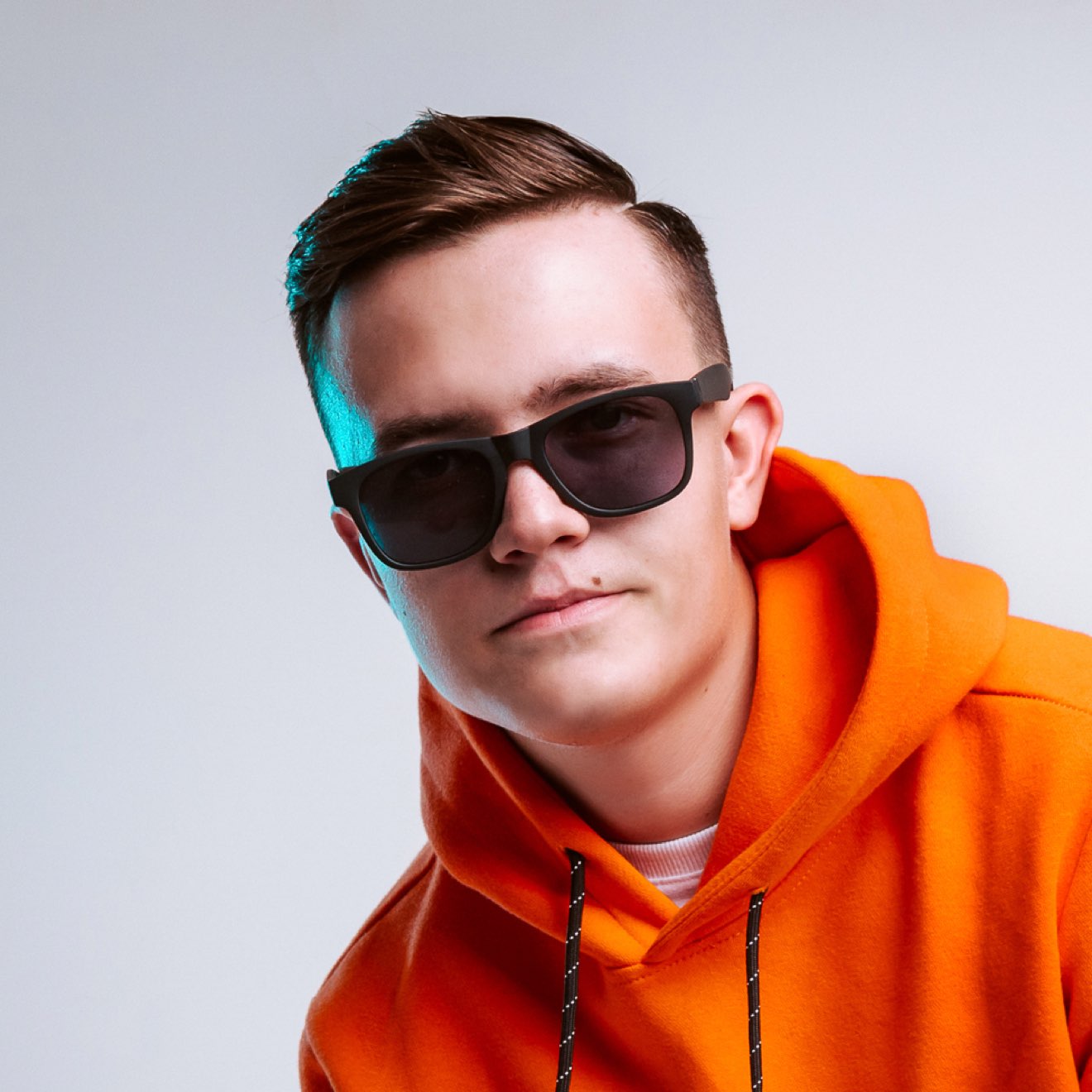 Several Artists are named Marcus:
1) A late 1960s psych project from a guy still living in the cosmic acid tripper mindset; the sound is (for the time) modern, with an FM-rock/AOR feel that may put some off. Similar to Dr Hooker, it is a "big ego" project with no resources spared. Marcus made a comeback LP in the 1990s titled "The return".

2). Marcus was also an American Hard Rock / Heavy Metal group led by Marcus Malone. They released only one self-titled album on UA in 1976.

3). Marcus is also a Eurobeat vocalist. The only track of his that has been released is "Man On Fire" (from Super Eurobeat 152).

4) Marcus is a stand-up comedian