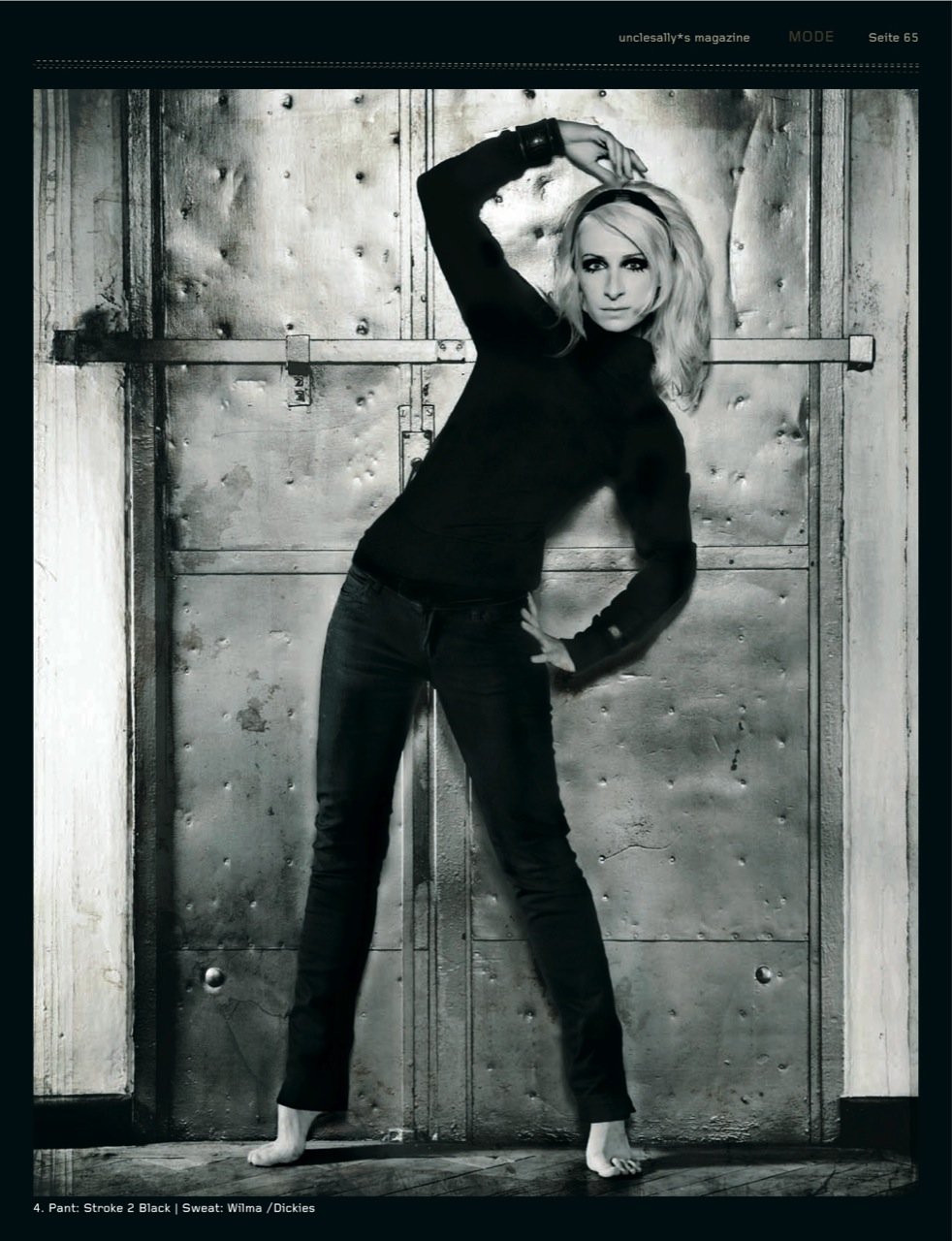 Sandra Nasic is the lead singer of the alternative rock band Guano Apes. Sandra was born in Göttingen, Germany, on May 25, 1976.

Graduated from high school, she planned to study Art and Design but, one night at an university party, the other three members of the future band would spot her and soon after some talks she started rehearsing with them, in 1994. Though Guano Apes came a long way since their early days playing at bars and discos, until becoming a best-selling band in countries like Germany, Portugal, The Netherlands, Croatia or Poland, Sandra was noticed right from the beginning of her career, thanks to her unique singing style, compared by many to male singers such as Ser 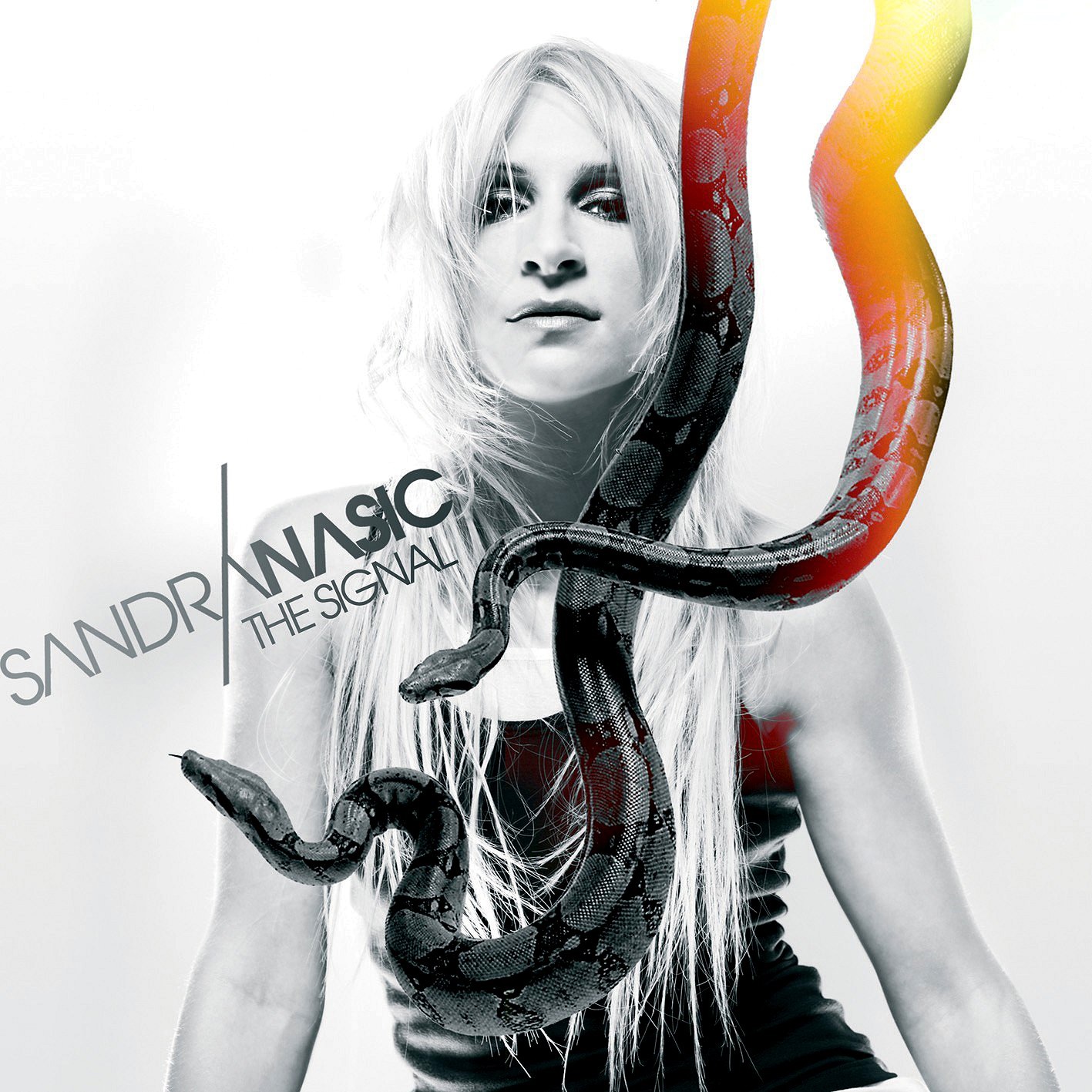 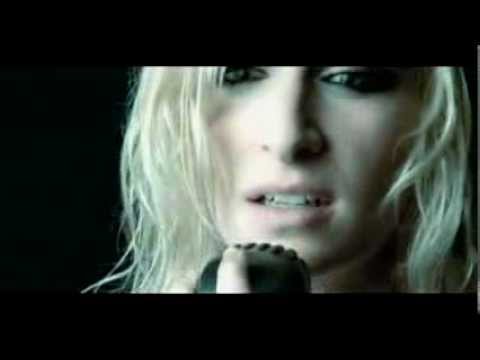 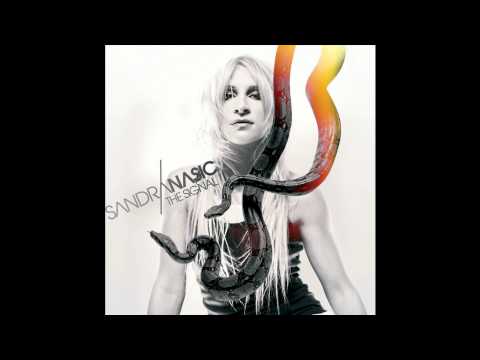 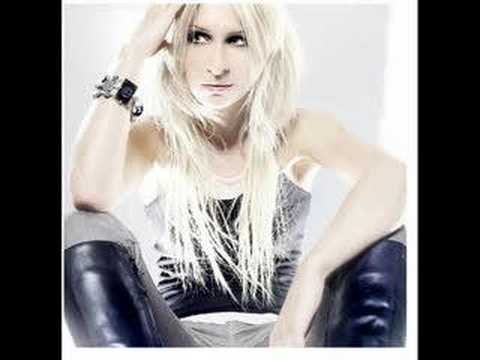 Do It Again
Sandra Nasic 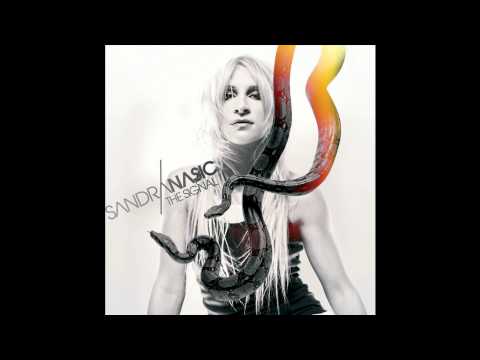 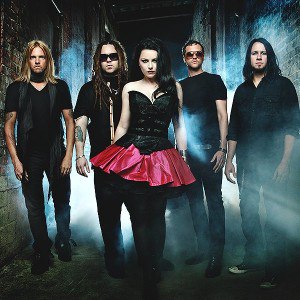 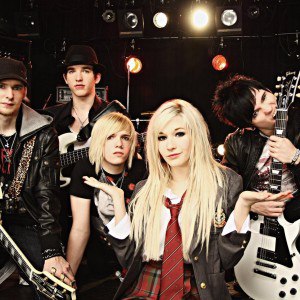 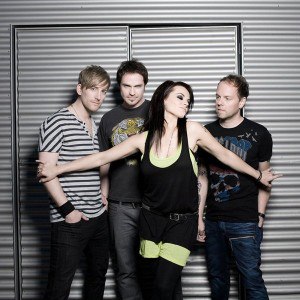 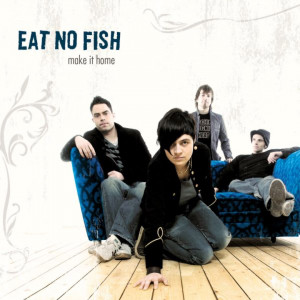