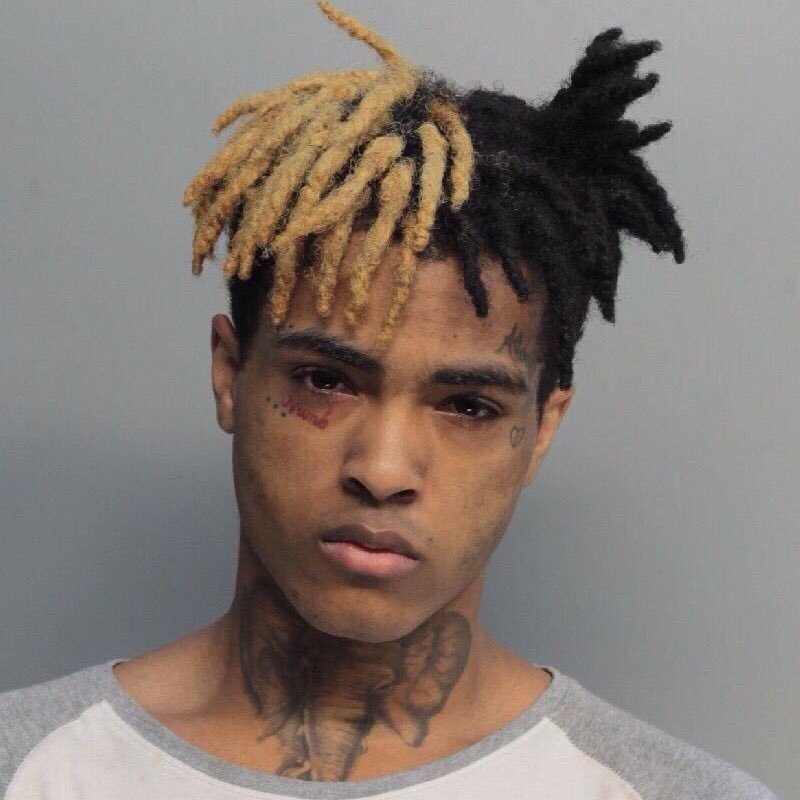 Jahseh Dwayne Onfroy (born January 23, 1998), better known by his stage name XXXTentacion, is an American rapper from Lauderhill, Florida. Onfroy is known for his versatility with his music, which ranges from aggressive, punk rock-inspired hip hop, to somber and slower R&B style songs, to even heavy metal. His music is known for the lofi sound quality of his vocals and songs, which normally are distorted and unmastered. His vocal style ranges from singing, rapping, and screaming. Onfroy is also known for his violent outbursts in public life, with numerous arrests related to assault, robbery, and weapon possession.