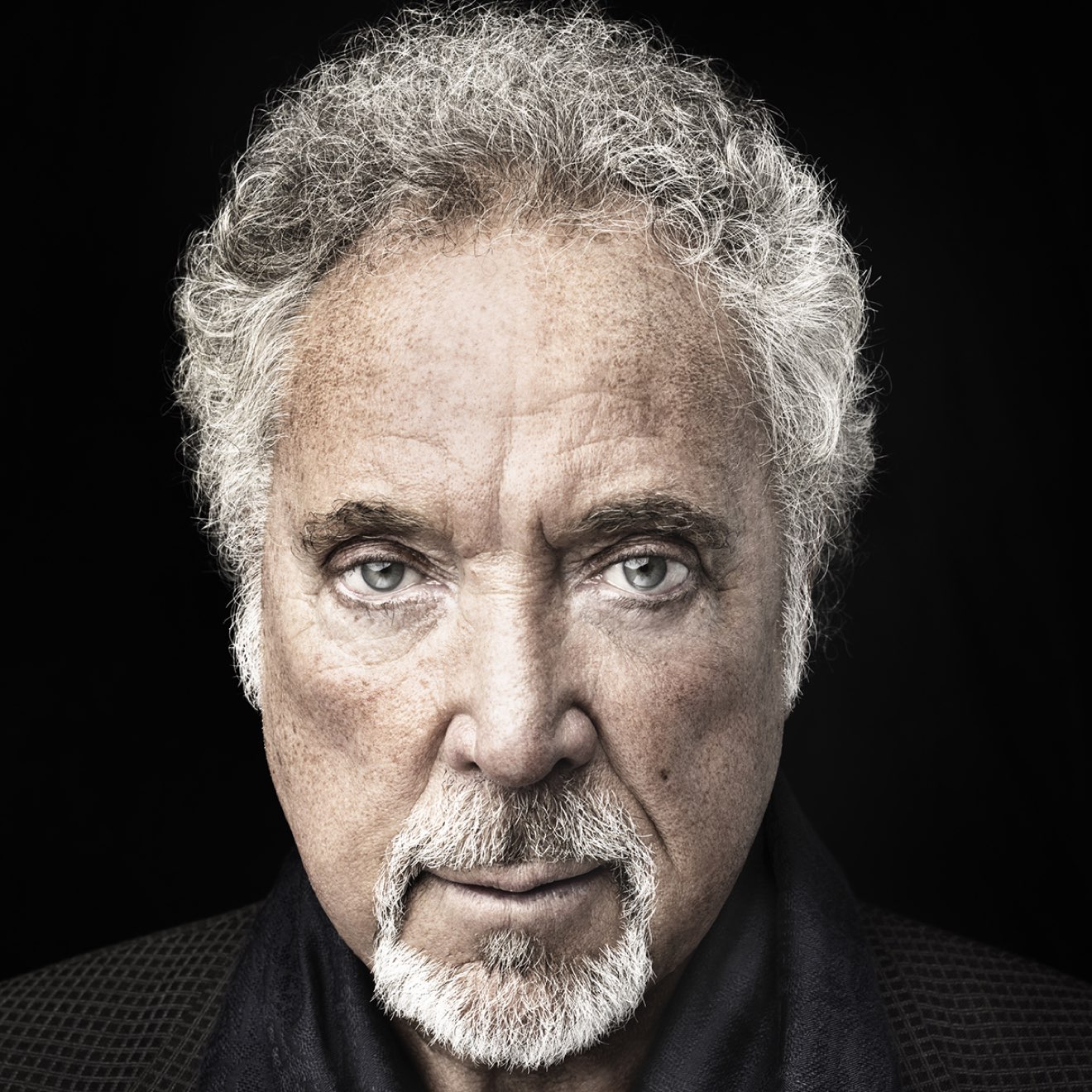 Sir Thomas Jones Woodward, KBE (born 7 June 1940), best known by his stage name, Tom Jones, is a Welsh pop singer particularly noted for his powerful voice. He was born in Treforest, near Pontypridd in South Wales.

He rose to fame in the mid-1960s, with an exuberant live act which included wearing tight breeches and billowing shirts, in an Edwardian style popular amongst his peers at the time. He was known for his overt sexuality, before this was as common as it became in subsequent years.

In 1963 he became the frontman for Tommy Scott and the Senators, a local beat group. Clad all in black leather, Tom soon gained a reputation in the South Wales area. The Senators were still