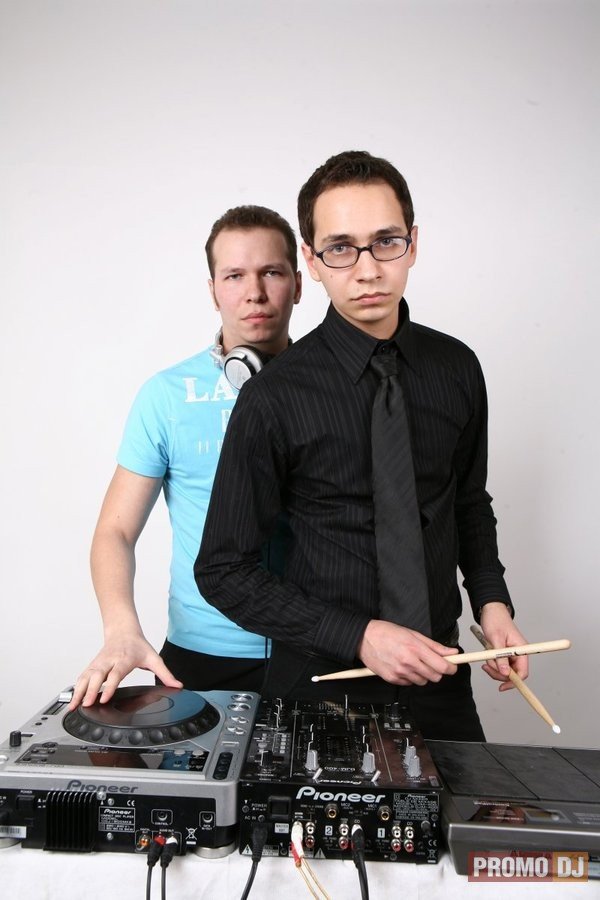 The two brothers, Pavel & Vitaliy, formed Moonbeam in 2003 in Nizhny Novgorod, Russia. 2005, they launched their own label - Moonbeam Digital. The label saw them collaborate with some renowned producers such as Jeff Bennett, Joshua Collins, Stephan Hinz, LeRon & Yves Eaux, Clubbervision and others. From here the brothers continued to prove their talent in a broad spectrum of sounds through numerous vinyl and digital releases.

With style ranging from deep minimal, big room atmospheric techno and beyond the future looks promising for the Russian duo. In 2007 Moonbeam signed up to a respected German label Traum Schallplatten, On Traum they have released 4 records, including ‘Ec