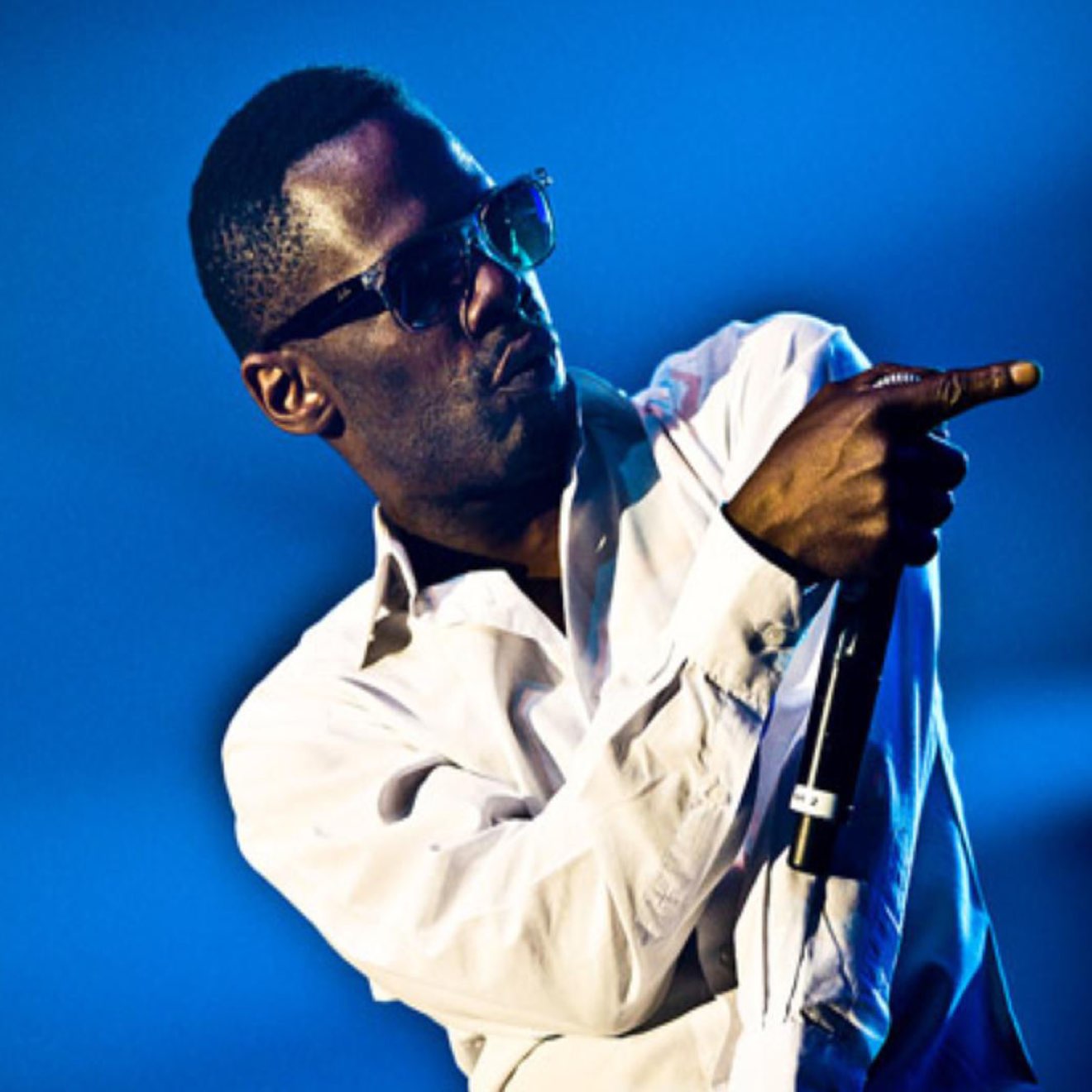 Ian Campbell, who often goes by the alias Ice MC, was born in England but his parents are from Jamaica. He got his nickname Ice when he was in high school. He was interested in clubs and breakdancing when he met Roberto Zanetti in Italy. They got together and made a single called Easy. The genre that Campbell is most popular in is reggae. The single was very successful all over Europe, but it was not considered to be Eurodance. Later in the early nineties, Roberto Zanetti met Alexia who became the future vocalist of their Eurodance hits. His album Ice' N' Green released in 1994 was extremely successful and the two most successful songs were Think About the Way a

It's a Rainy Day
ICE MC 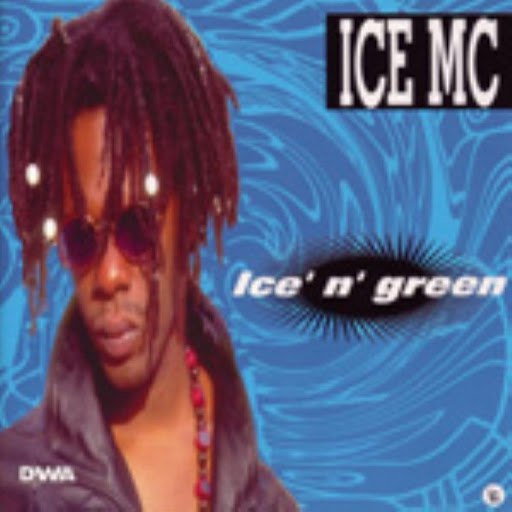 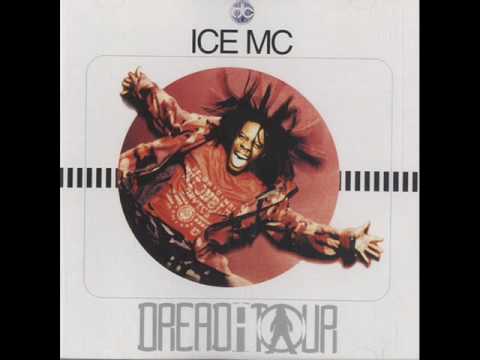 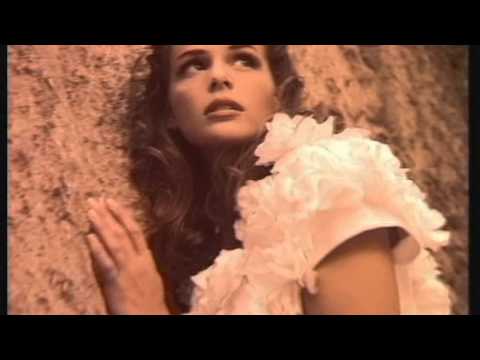 its a rainy day
ICE MC 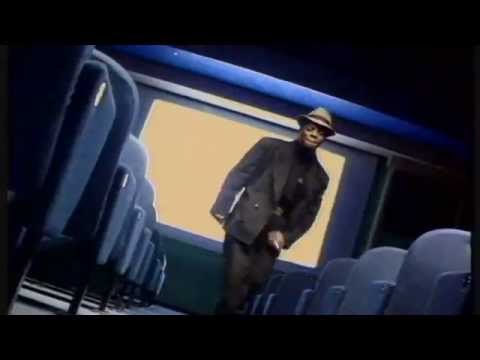 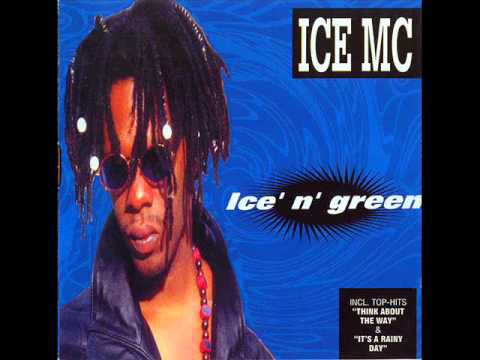 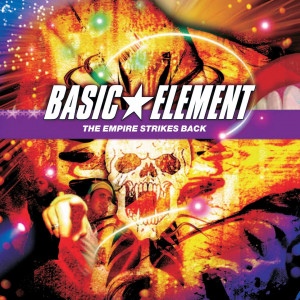 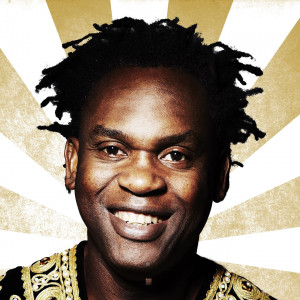 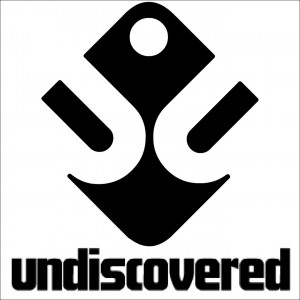 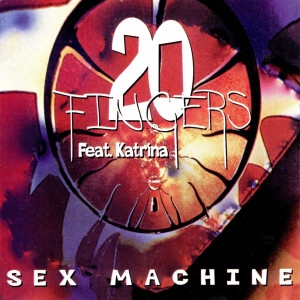 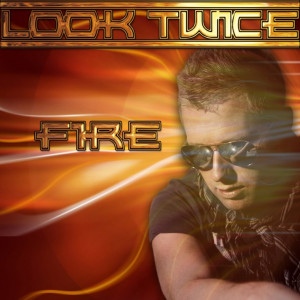