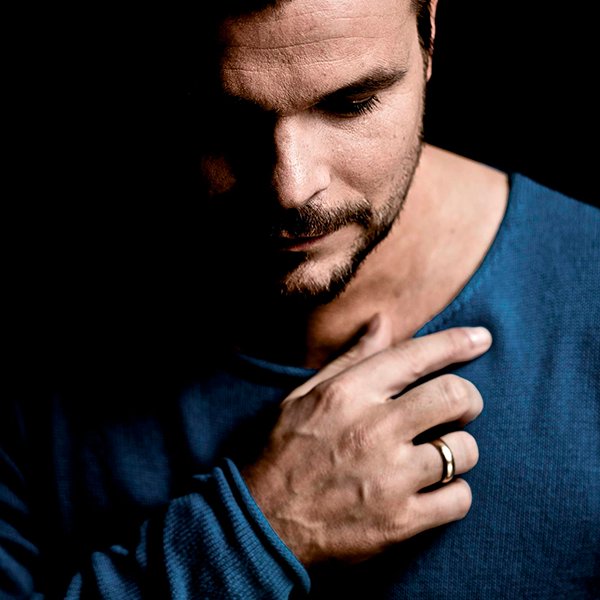 André Tanneberger aka ATB (born February 26, 1973 in Freiberg, Saxony, Germany) is a DJ, musician, and producer of trance, ambient and progressive house music.

Among his most famous songs is “9pm (Till I Come)”, which topped the charts in the United Kingdom in 1998 and is widely regarded as the UK’s first Trance number one. The track features a guitar riff which became hugely popular. This guitar sound, which he accidentally found while experimenting with a new producing deck, became the trademark of his early hits. ATB continues to evolve and change with every album. His current style involves more vocals and varied sounds, with frequent pianos.

Despite only releasing a few m