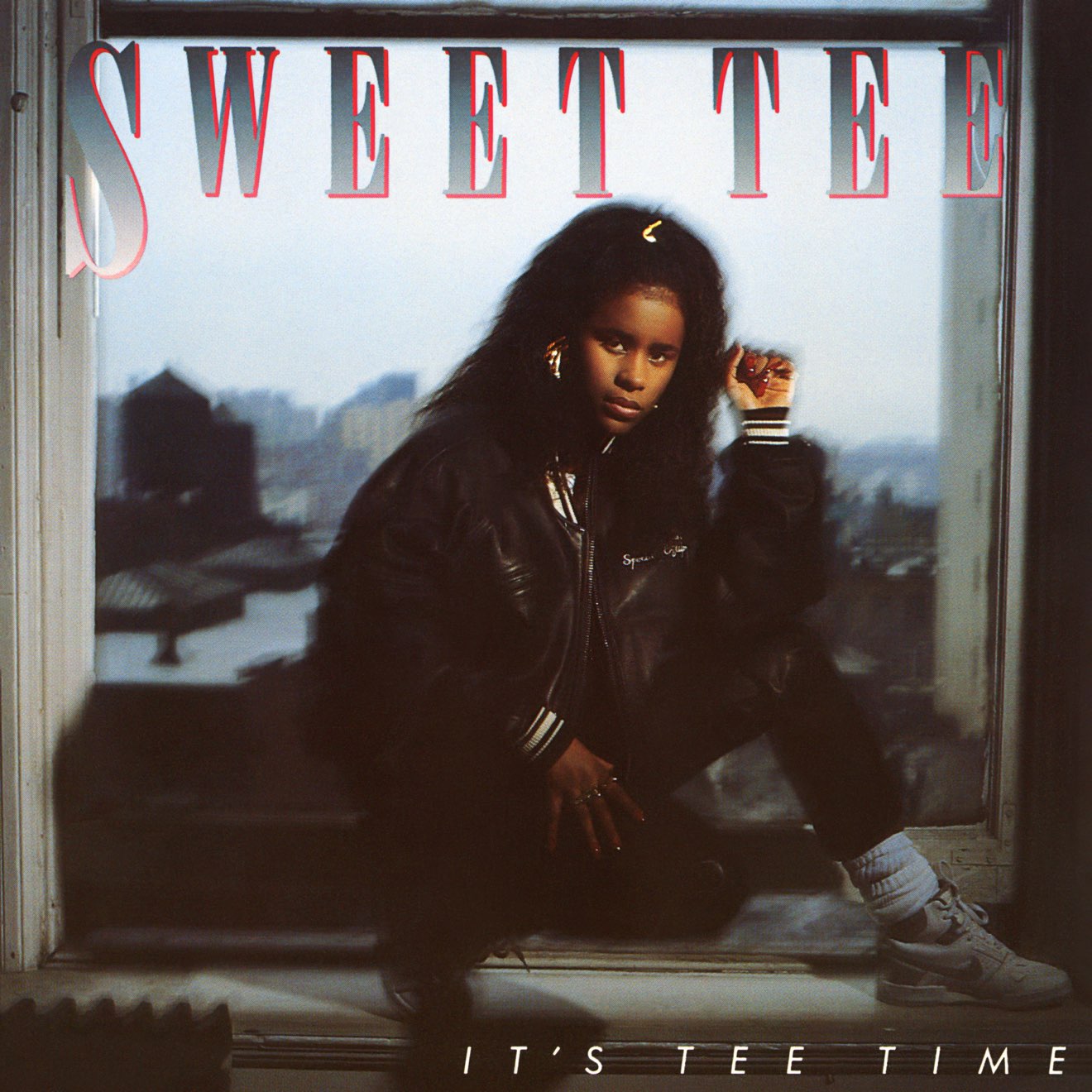 Sweet Tee (born Toi Jackson) is a rapper who signed to MCA Records in the 1980s. She scored minor chart success with her debut album It's Tee Time which peaked at number thirty-one on the US R&B album chart in 1988. Sweet Tee and her partner Jazzy Joyce influenced other female rappers, including Queen Latifah who remarked that she hadn't considered it possible to be a female rapper until she saw Sweet Tee rap and how popular she was in east coast nightclubs and parties. 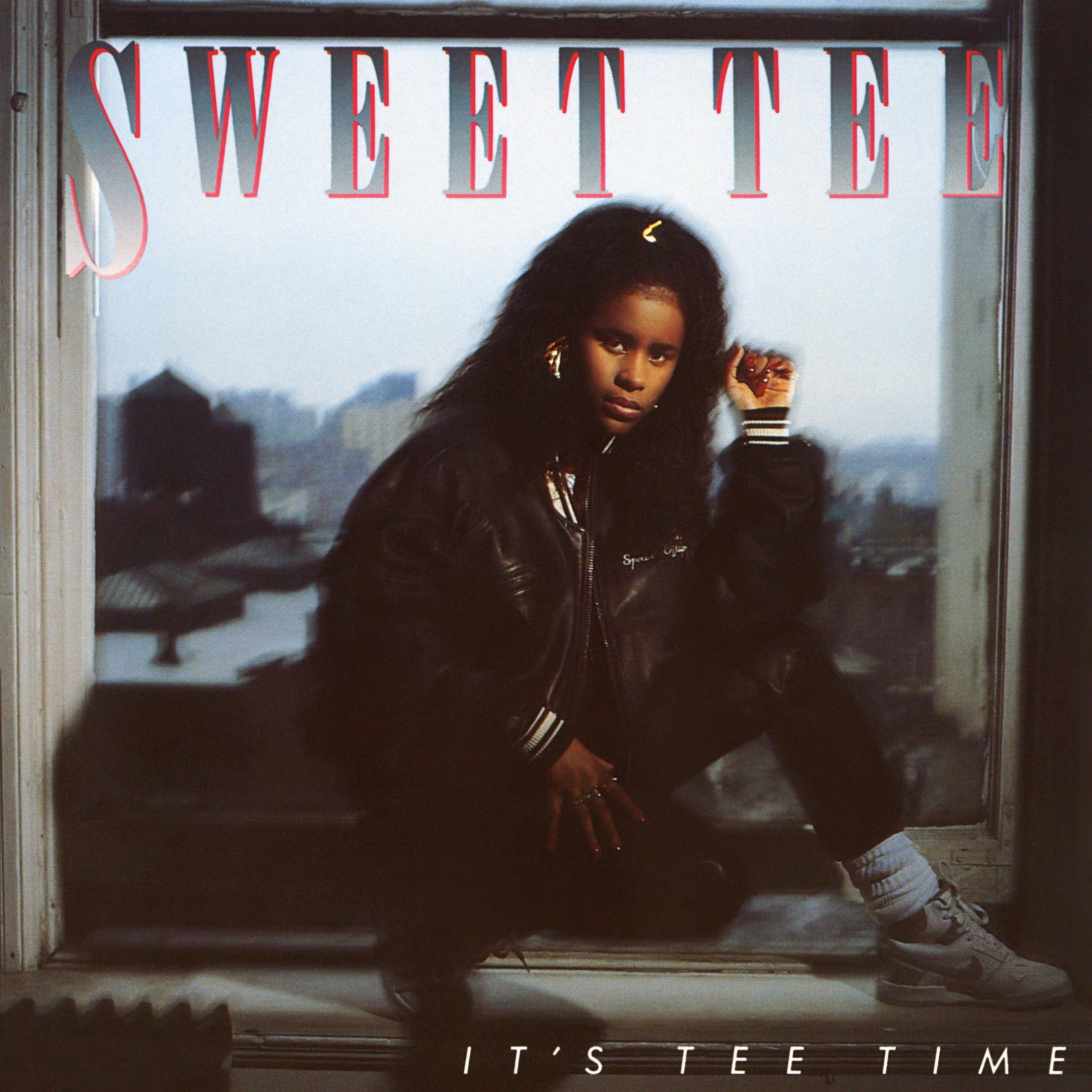 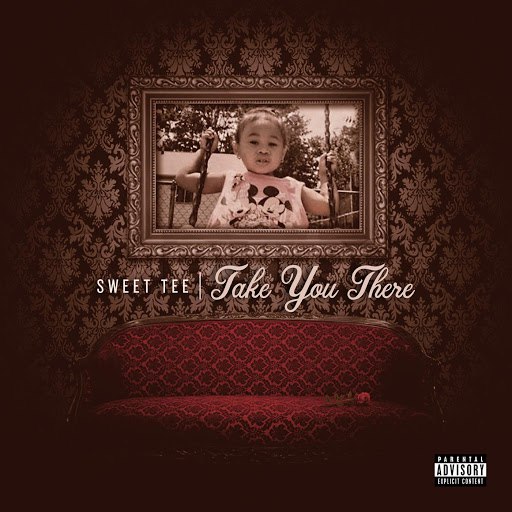 T.Y.T: Take You There
Sweet Tee 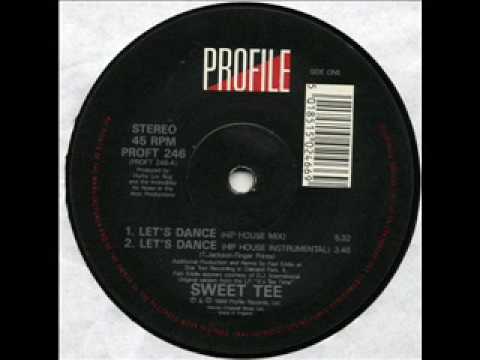 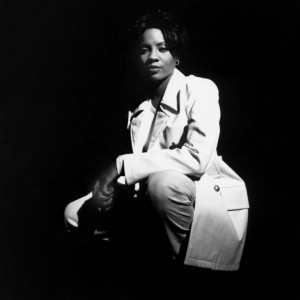 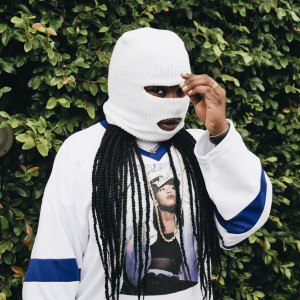