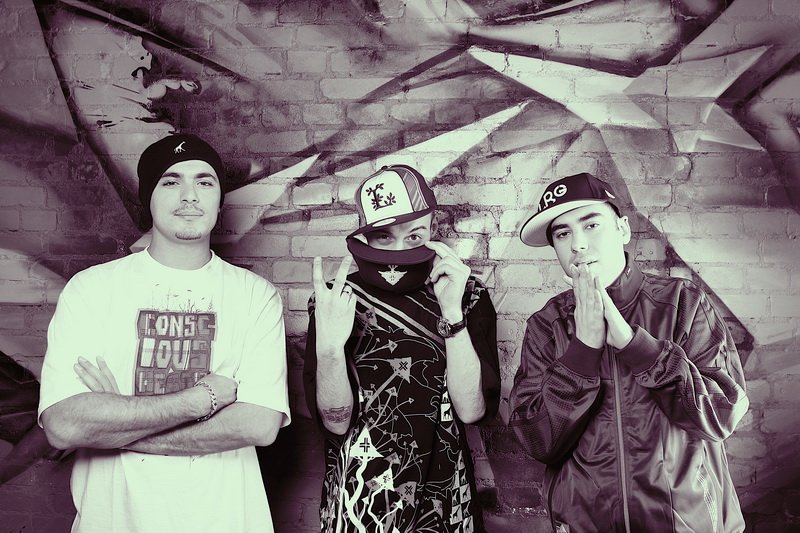 Hailing from Moscow, Centr is one of the Russian strongest rap groups. They took MTV Russia Music Awards 2008 statuette as a best hip-hop act. Already known for Guf solo album "Gorod Dorog" (City of Roads), released in 2006, Centr released their debut album "Kacheli" (Swing) which had a great success among rap music fans in Russia. A year later they released their second album "Efir v Norme". Centr is one of the most popular hip-hop groups across ex-USSR territory. Members of the group are notorious for using a lot of drug addict's slang in their lyrics. With it 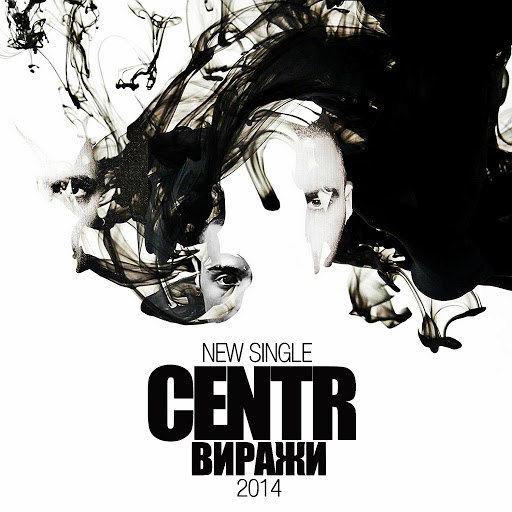 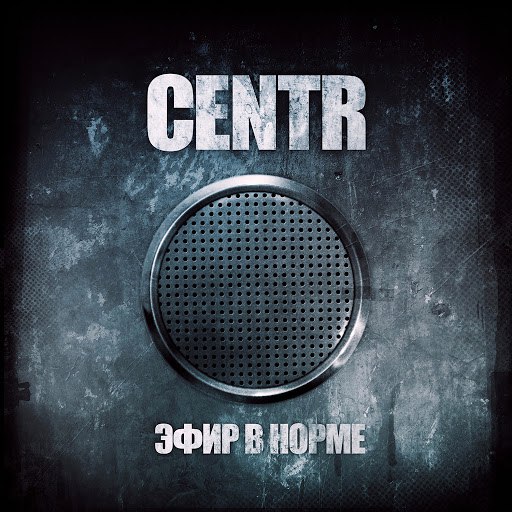 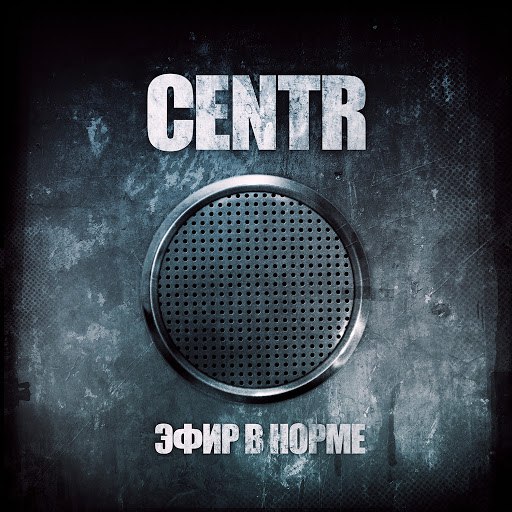 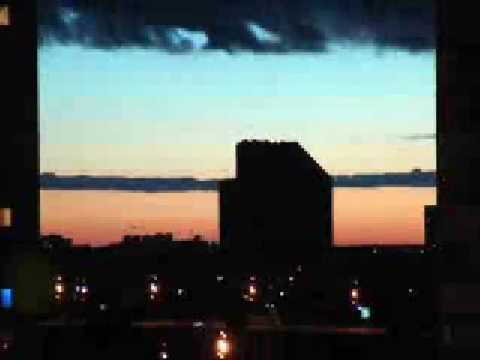 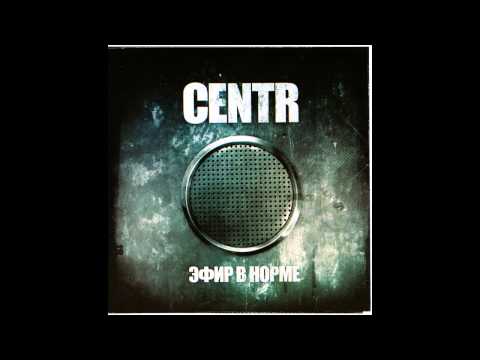 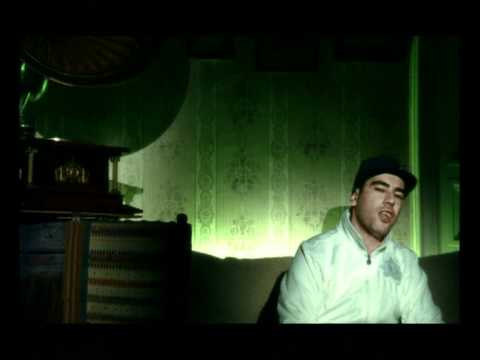 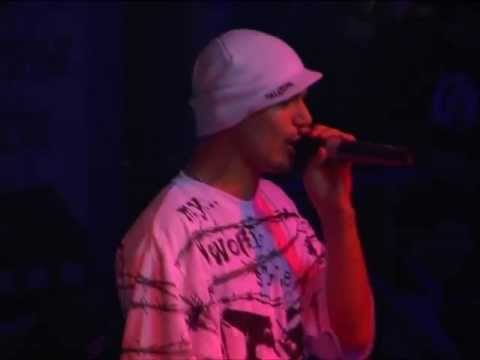 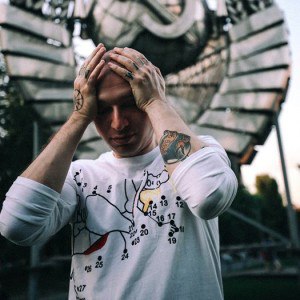 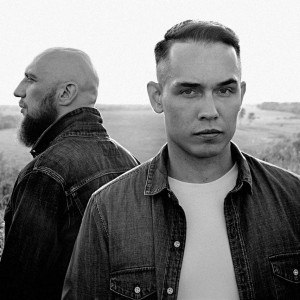