LazyTown is music sung by the cast of the hit kids TV series of the same name.
Current members of the cast include: Magnús Scheving as Sportacus, Stefán Karl Stefánsson as Robbie Rotten and Chloe Lang as Stephanie. The first 2 seasons had Julianna Rose Mauriello as Stephanie.

Lazytown was created in Reykjavík, Iceland in 2004 and is a children's television show and entertainment brand dedicated to promoting activity, eating well and having fun. Lazytown was created by Magnús Scheving, a gymnastics champion and CEO of LazyTown Entertainment, who also stars in the show. Originally performed in English, the show has been dubbed into more than a dozen languages (including Icel 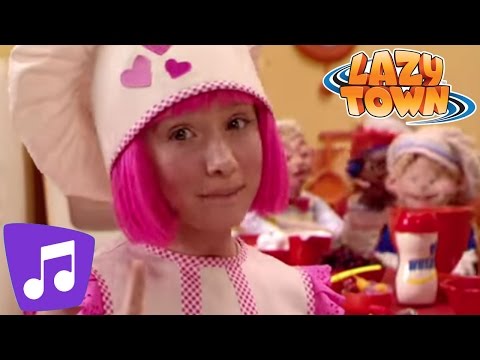 Cooking By The Book
LazyTown 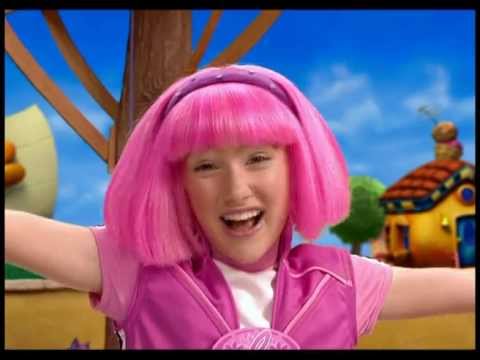 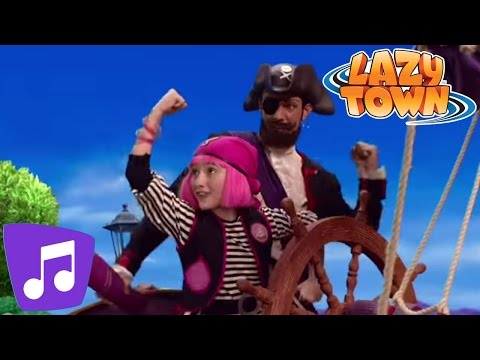 You Are A Pirate
LazyTown 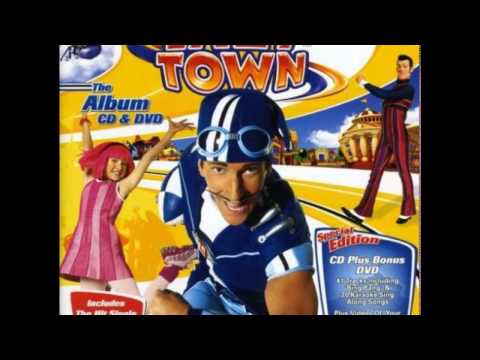 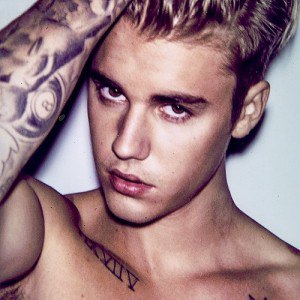 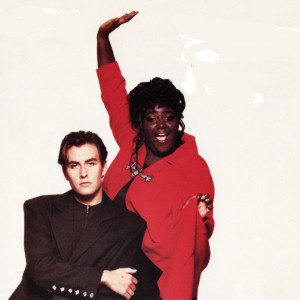 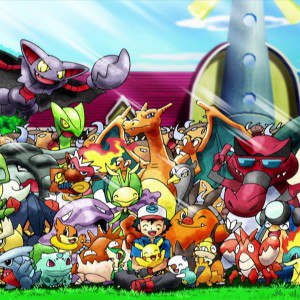 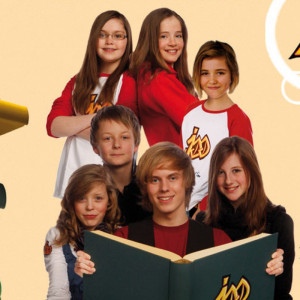