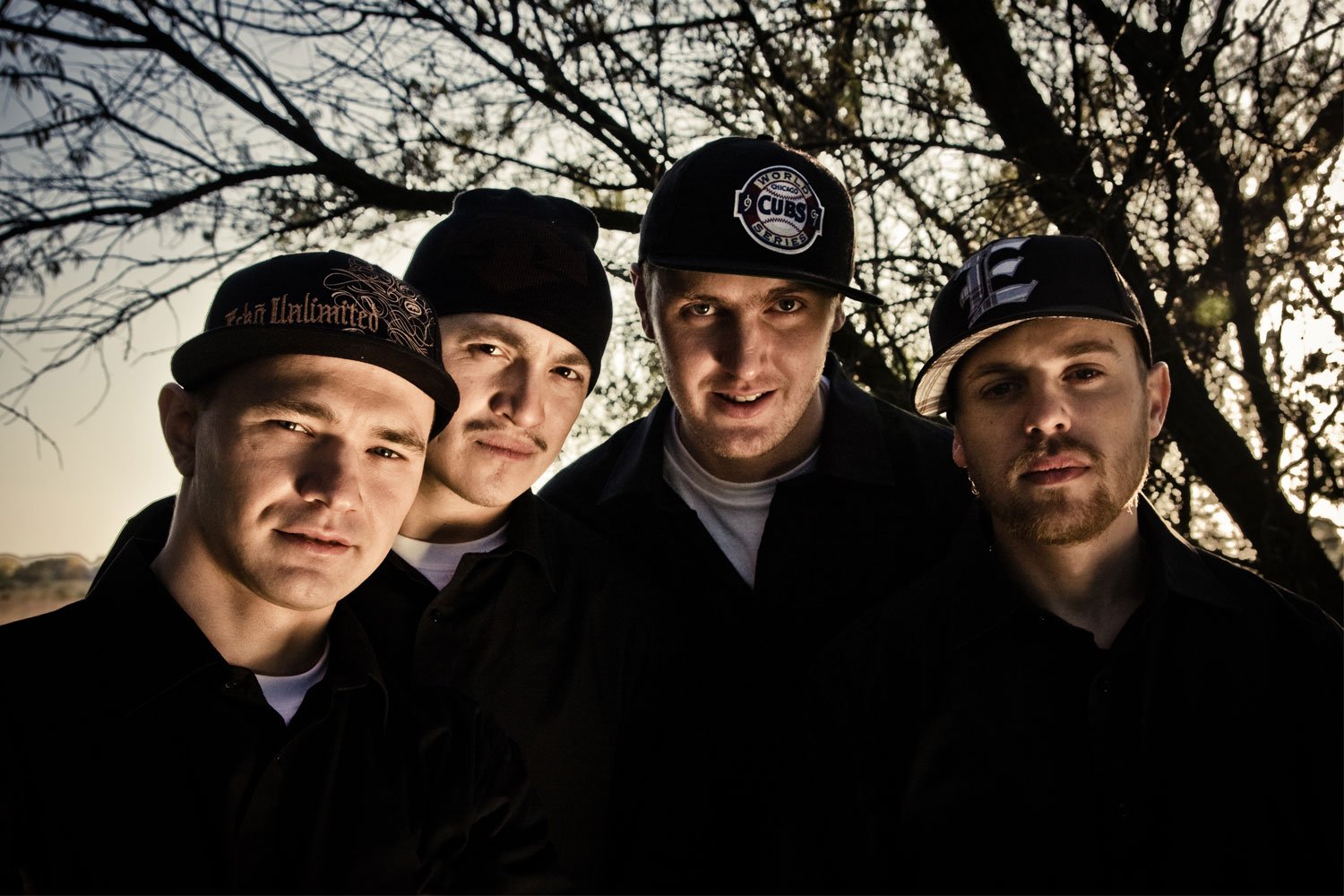 Kasta (Russian: Каста, Russian for caste) is Russian rap band from Rostov-on-Don. Group is led by MC and beatmaker Vladi. Other members include MC's Shim, Hamil and Zmei, as well as DJ Hobot. Although Kasta is notably influenced by New York rap tradition, especially Wu-Tang Clan, they have always written in Russian.
Vladi, Shim and Hamil met rap music in very young age. Vladi made his first rap when he was 13 years old. In 1995 he and his friend Tidan (Тидан) made a group Psycholyric (Russian: Психолирик). One year after that Shim connected to Psycholyric. In 1997 Psycholyric and other rappers from Rostov made a group with name Kasta, which was successor of Psycholiric. After th