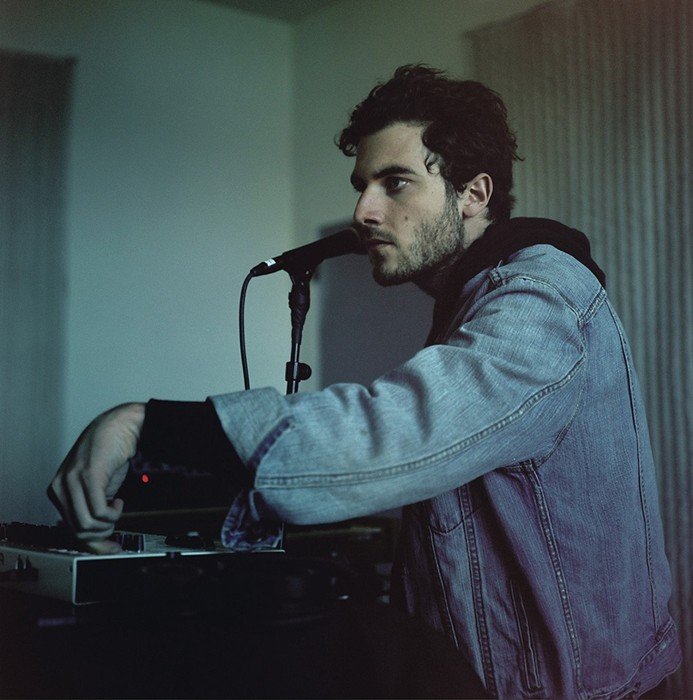 Nicolas Jaar is a Chilean-American composer and recording artist based in New York. Nicolas Jaar was born the 10th of January 1990 in New York but spent most of his childhood in Santiago de Chile, only to return to his place of birth as a teenager. Haunted by Mulatu Astatke, Erik Satie, Ezekiel Honig and Villalobos’ “Thé au Harem d’Archimède”; Nico started to make organic electronic music in 2004 at the age of 14.

At 17, he debuted with "The Student EP" on Wolf + Lamb Music, with remixes by Seth Troxler and Kasper. At 18 he continued producing and played live at Club der Visionäre and Arena in Berlin, at the Marcy in Brooklyn and at Mutek in Mexico City, a

Space Is Only Noise
Nicolas Jaar 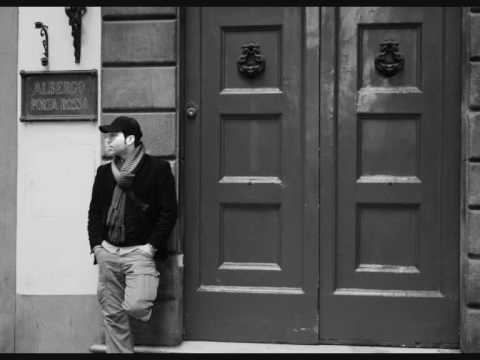 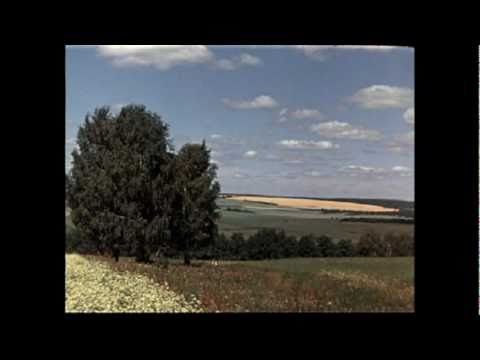 Balance Her in Between Your Eyes
Nicolas Jaar 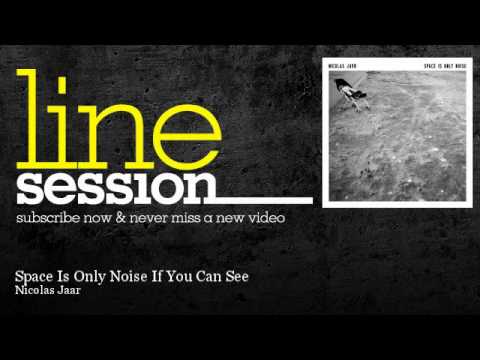 Space Is Only Noise If You Can See
Nicolas Jaar 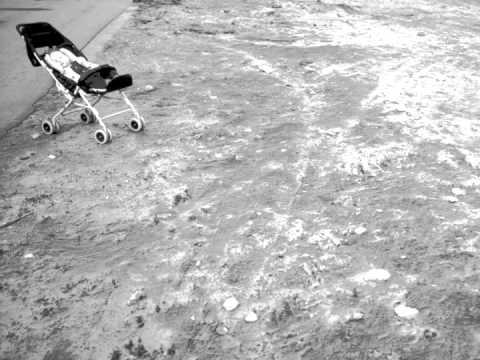 Too Many Kids Finding Rain in the Dust
Nicolas Jaar 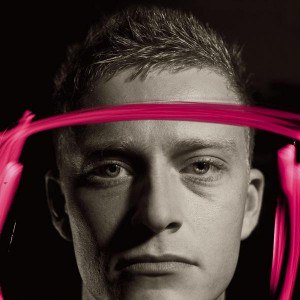 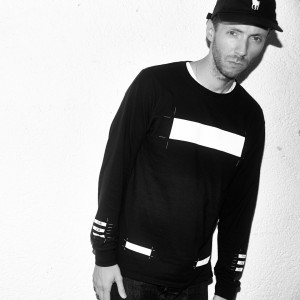 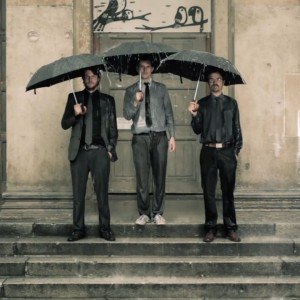 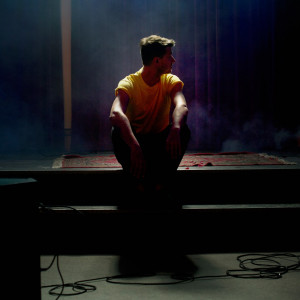