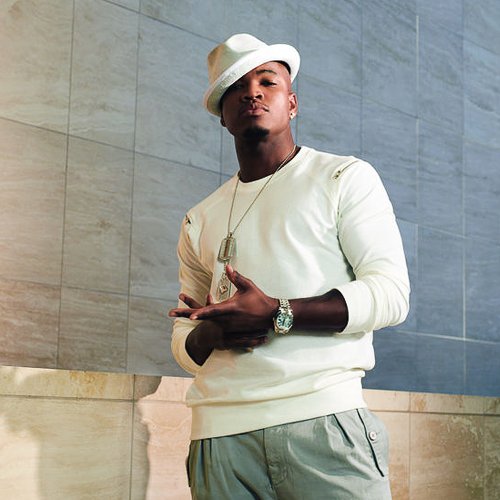 Shaffer Chimere Smith (born on October 18, 1979 in Camden, Arkansas), better known by his stage name Ne-Yo, is a Grammy Award winning American R&B singer, producer and actor currently signed to Def Jam Records. In 2006 he released his debut album In My Own Words, which featured the hit single So Sick. The song reached #1 on the Billboard Hot 100 and helped his album debut at #1 on the Billboard 200. He has since released 2007's Grammy award winning Because of You and 2008's Year of the Gentleman, and his fourth LP, Libra Scale, was released on November 22nd, 2010. The initial single was UK #1 Beautiful Monster. Champagne Life and One In A Mi