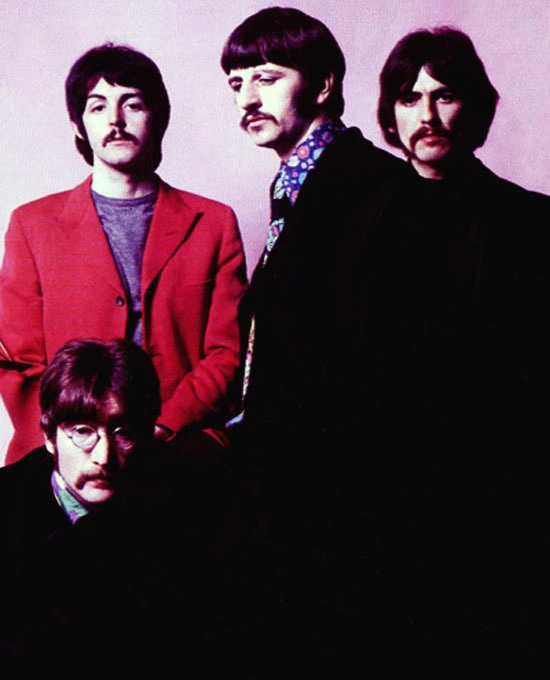 The Beatles were an iconic rock group from Liverpool, England. They are frequently cited as the most commercially successful and critically acclaimed band in modern history, with innovative music, a cultural impact that helped define the 1960s and an enormous influence on music that is still felt today. Currently, The Beatles are one of the two musical acts to sell more than 1 billion records, with only Elvis Presley having been able to achieve the same feat.

After conquering Europe, with successful tours to Germany and Sweden, the Beatles led the mid-1960s musical 'British Invasion' into the United States. Although their initial musical style was ro