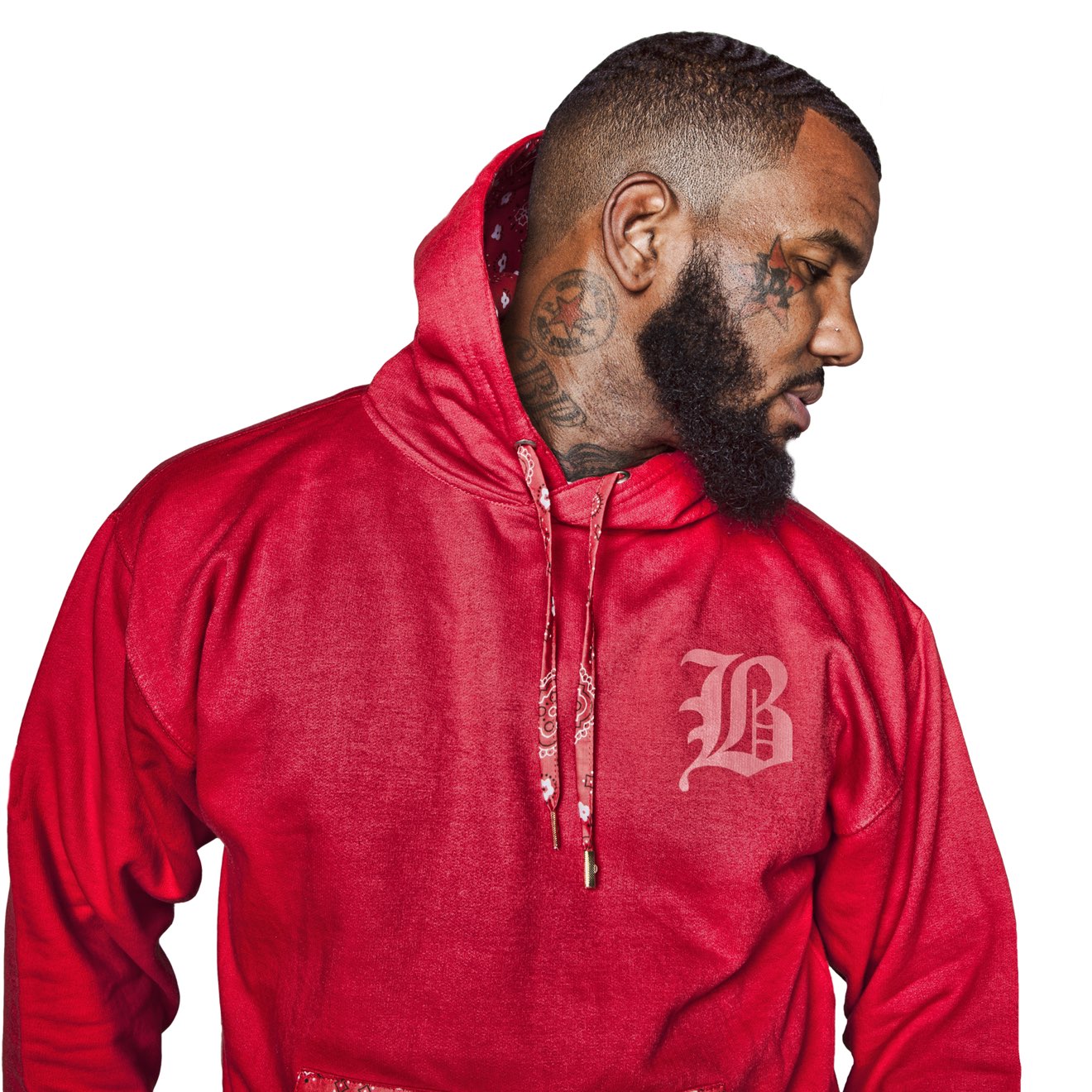 1. Jayceon Terrell Taylor (born November 29, 1979 in Compton, California, United States), better known by his stage name Game, formerly known as The Game, is an American Grammy Award winning gangsta rapper signed to Aftermath Entertainment through his own label Black Wall Street Records, with which he founded with his half brother Big Fase 100. He rose to fame in 2005 with the success of his debut album, The Documentary, and his two Grammy nominations. Since then he has released several other critically acclaimed albums, 2006's Doctor's Advocate and 2008's LAX, which he claimed to be the final album he would release, but in mid-2009 he started smoking the drug know