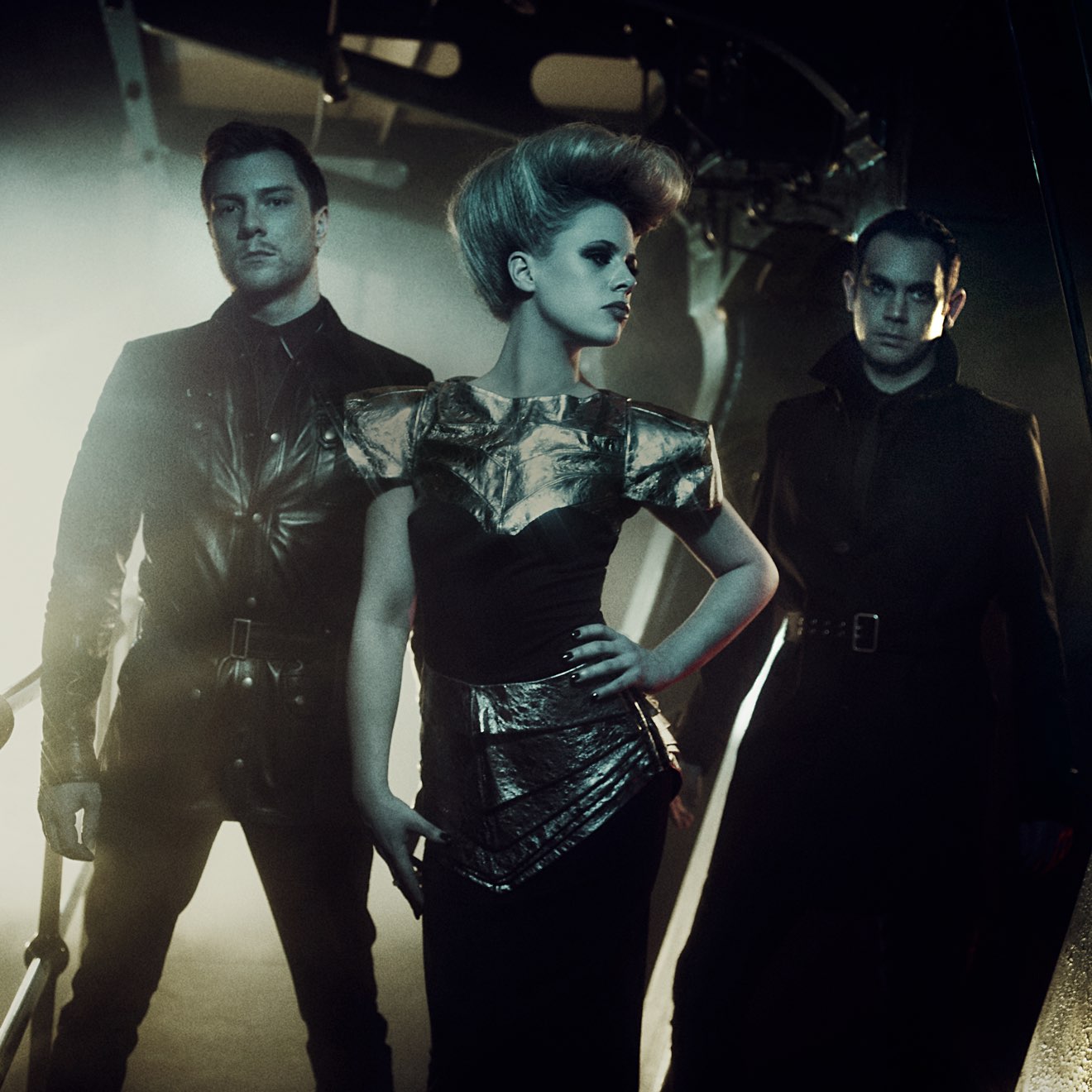 1. Nero say that they're best known for 'Ragga Puffin', but they're possibly being a bit modest here (as they are almost certainly being ironic when they say that the future of DJing is Paris Hilton). They first shot to notoriety - in drum & bass circles anyway - with their 2005 release 'Ragga Puffin' on DJ SS's Formation offshoot Reform