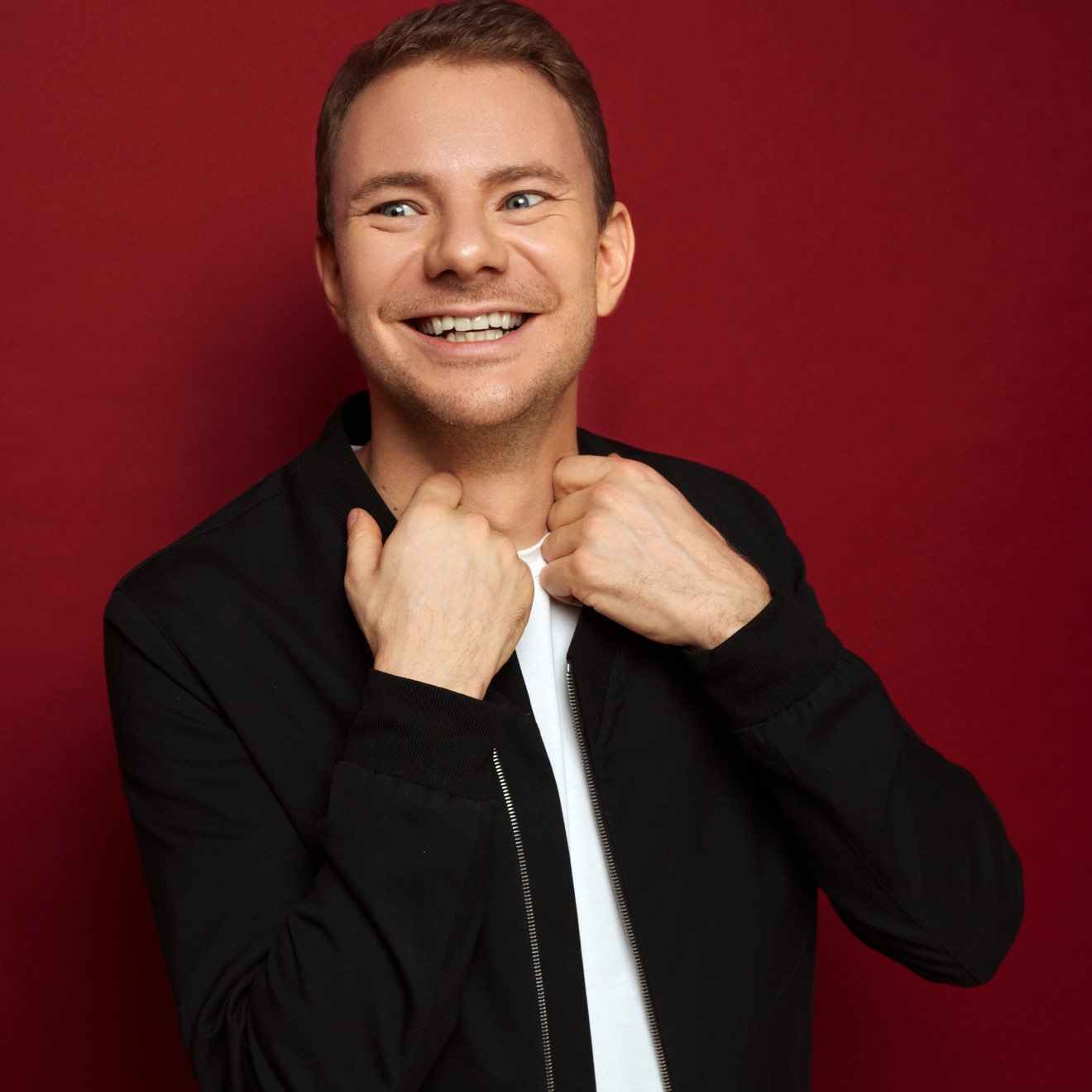 "DJ Smash" is the name of 2 respective DJs.

*Andrey Leonidovich Shirman (Russian: Андрей Леонидович Ширман; born 23 May 1982), better known by his stage name DJ Smash, is a Russian DJ who writes electronic music.
Shirman started his career at the age of 14 when he graduated from musical school while taking computer lessons. After a year, he released his debut album and released his second album two years later in 1999.
In 2005, Shirman took the name DJ Smash and started working as a resident DJ in the "Zima Project" club in Irkutsk. Later, he became a resident DJ in the following Moscow clubs: "Лето", &qu