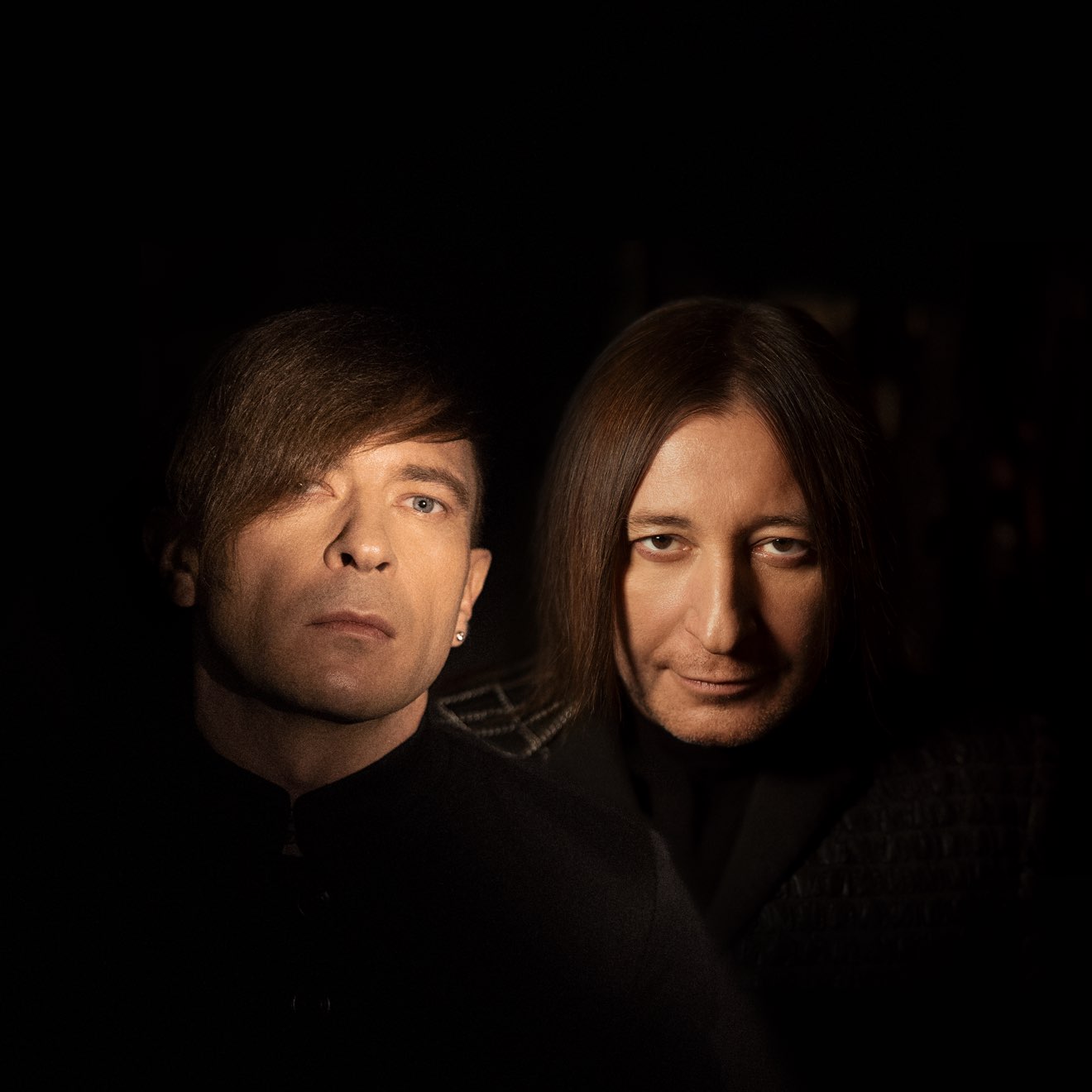 BI-2 is a Russian rock band. It was formed in Belarus in 1988 by Leva and Shura, who both took the surname BI-2. BI originally was the abbreviation of "Bereg Istini" ("Shores of truth"), the previous name of the band. In the early years the band was playing punk rock music.

In 1991 BI-2 moved to Israel and disbanded in 1993. Shura moved to Australia where he joined a darkwave band, Chiron. He invited Leva to join it in 1996. Chiron was an obscure band, featuring vocals by Michael Aliani. Some of the Chiron songs were re-recorded and re-released in 2006 as the album "Chiron" by BI-2, with Leva's vocals.

In 1998 Leva and Shura moved to Russia t