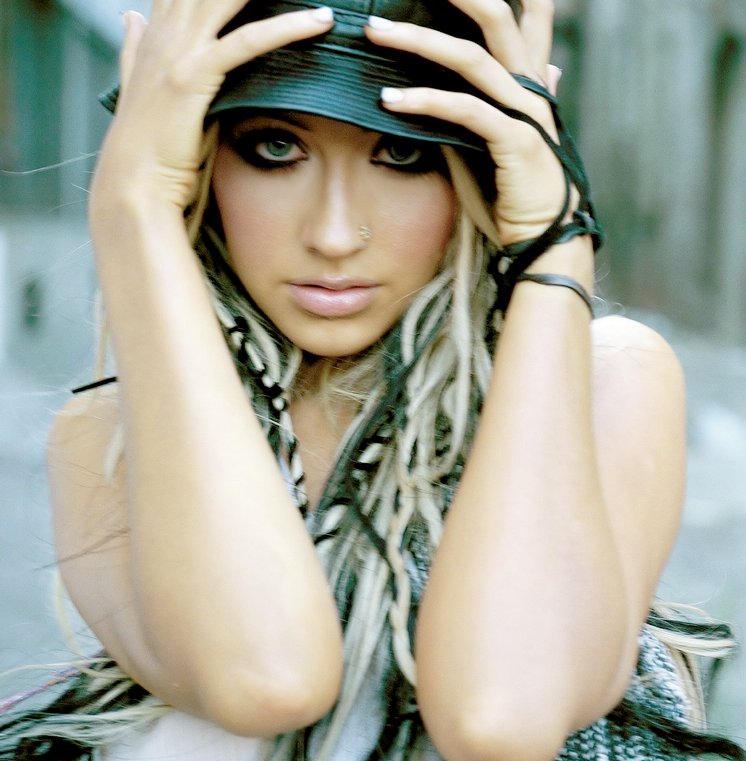 Christina Maria Aguilera (born December 18, 1980 in Staten Island, New York, United States) is an accomplished pop and RnB singer-songwriter and record producer, who debuted in 1998 with the song Reflection for the soundtrack to the Disney film, Mulan. She has since become one of the biggest female recording artists of the last decade, selling over 50 million records worldwide. Her work has earned her numerous awards, including five Grammy Awards and one Latin Grammy Award, amongst eighteen nominations, and a star on the Hollywood Walk of Fame. She has achieved numerous #1 singles on the Billboard Hot 100 chart, as well as multiple #1 albums in the United States. She has released