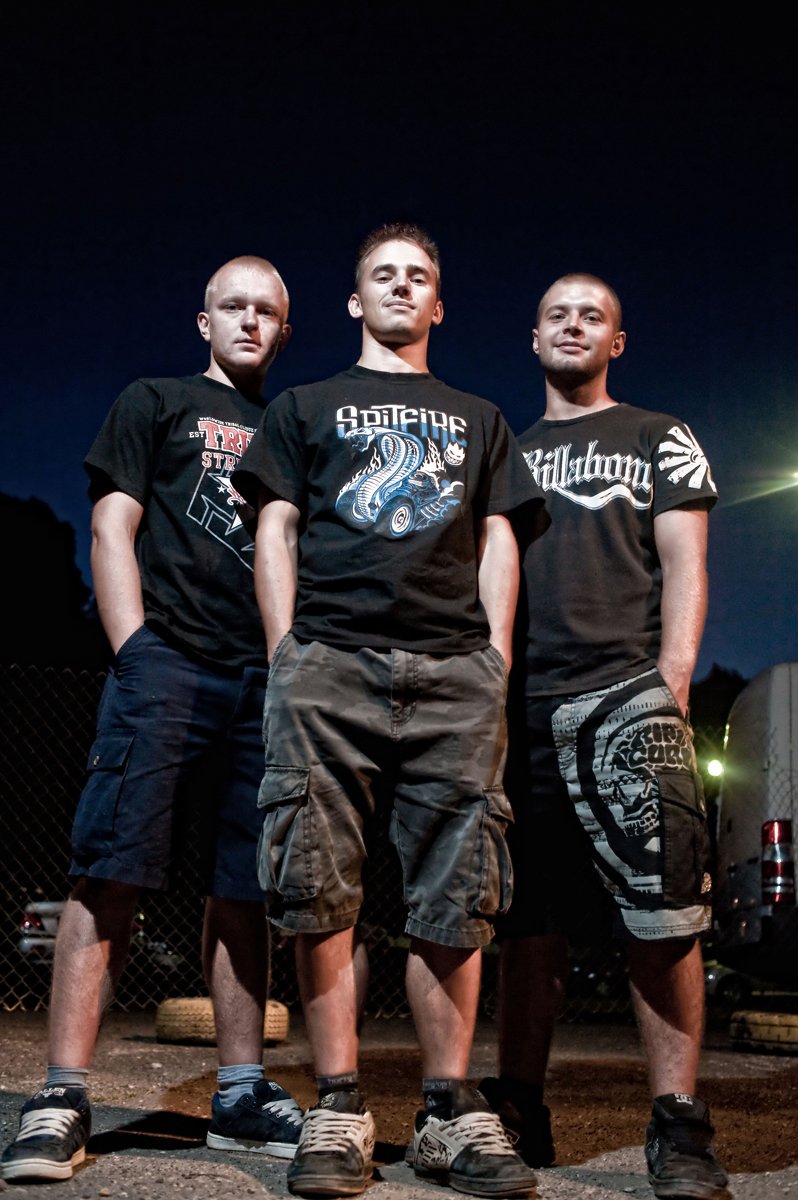 The band was formed in august 2005 by three friends (Vova joined Andrew and Sem) and played their fist show in a month in the city of Hust. During 2006 Doping plays shows in various Ukrainian cities and their first non-ukrainian gig in Slovakia, records demo and gets Petya as second guitarist, but few months later he leaves the band and the line-up never changes again. In 2007 Doping plays in Slovakia and Hungary and does few Ukrainian mini-tours, they records their debut album and tour Ukraine with 10-20 Bez Vyhodnyh. The sound of the band is a mix of fast, melodic punk, hardcore and rock. The lyrics is mostly social, life inspired, sometimes sarcastic and humorous. 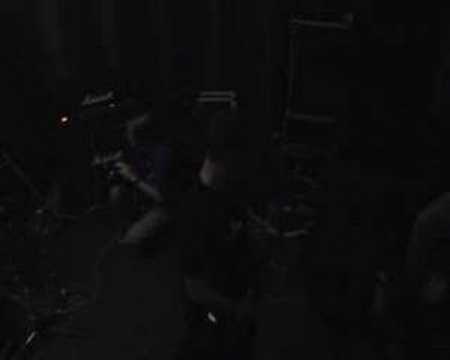 All The Same
Doping 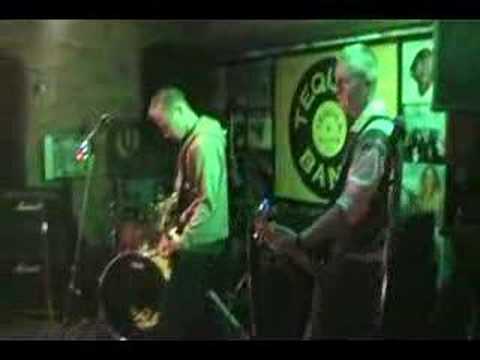 Whom You Became
Doping 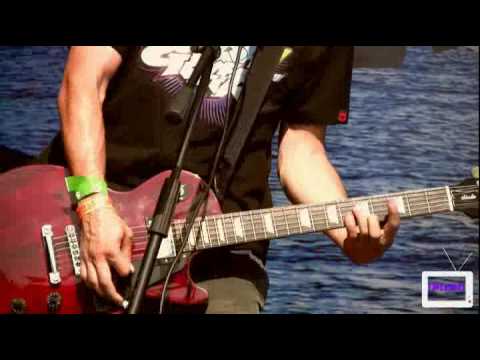 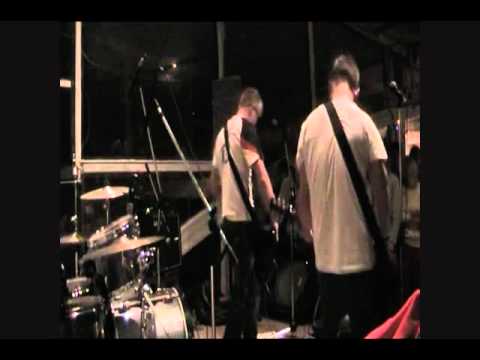 Not That Way
Doping 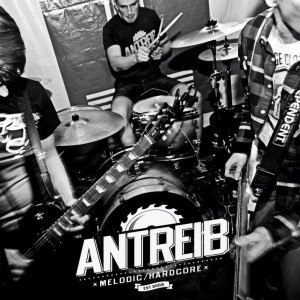 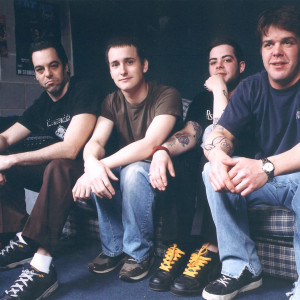 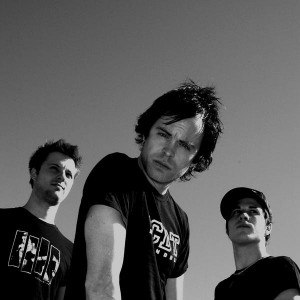 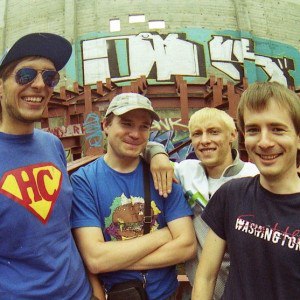 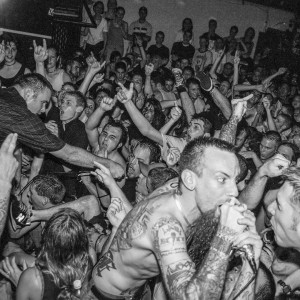