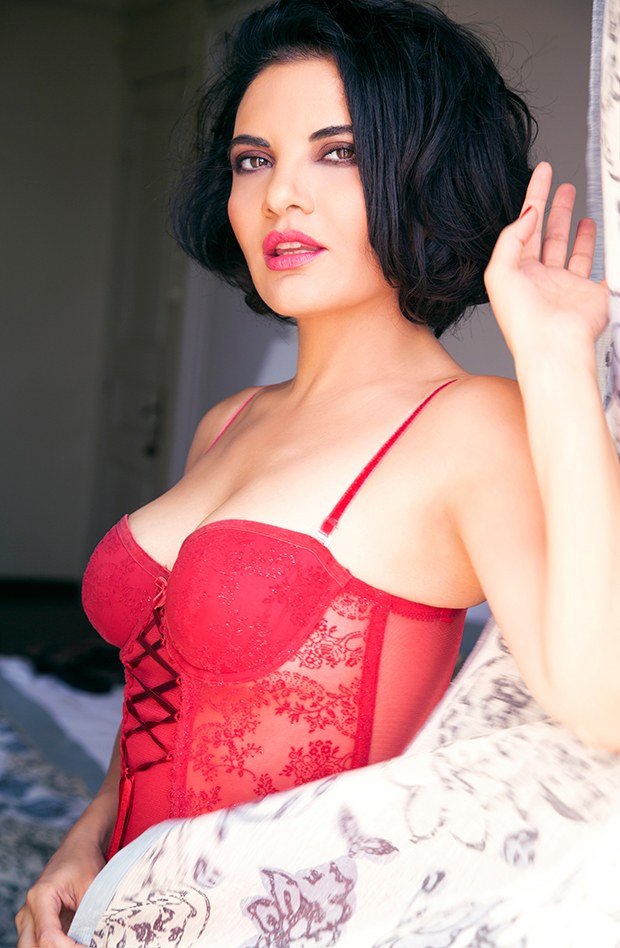 Born Göksel Demirpençe in Istanbul on 25th November 1971, in 1988 she applied to Boğaziçi University to study philosophy. However, she quit her studies to become a professional artist. She started to take private singing lessons and began singing for various orchestras. For two years she was a backing singer for Sezen Aksu and Sertab Erener.

In 1997 her first album, Yollar (Roads), was released, of which the first single, "Sabır" (Patience), became a big hit. She released her second album, Körebe (Blind Man's Bluff), in 2001. Its most successful single was "Depresyondayım" (I'm

The Best Of Göksel
Göksel 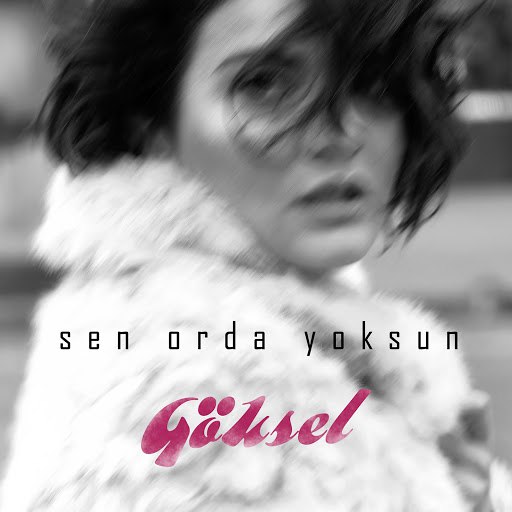 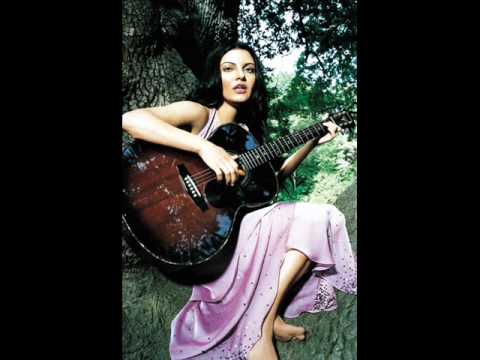 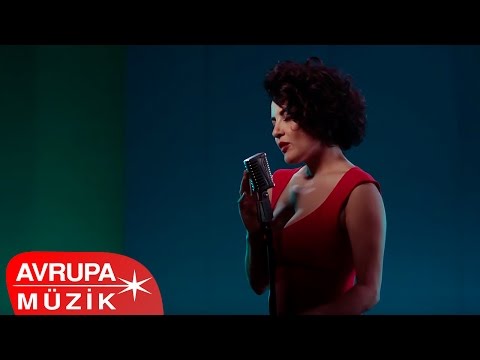 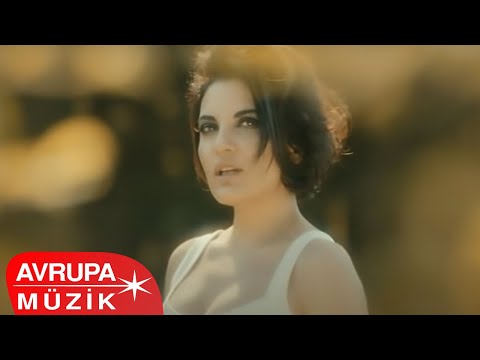 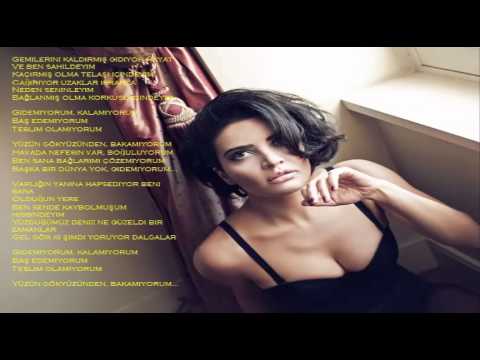 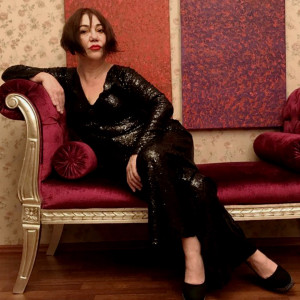 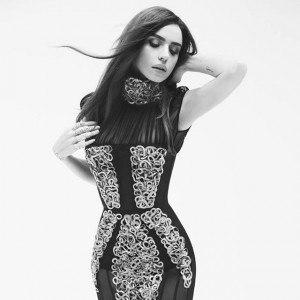 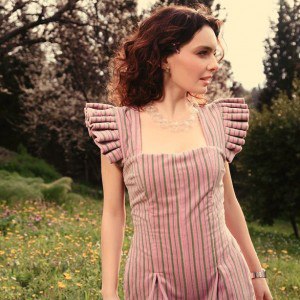 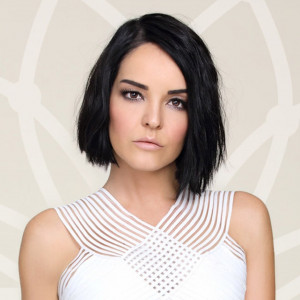 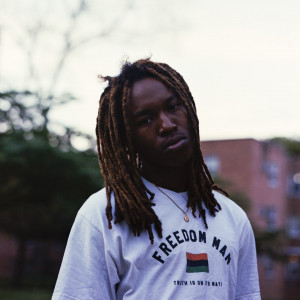