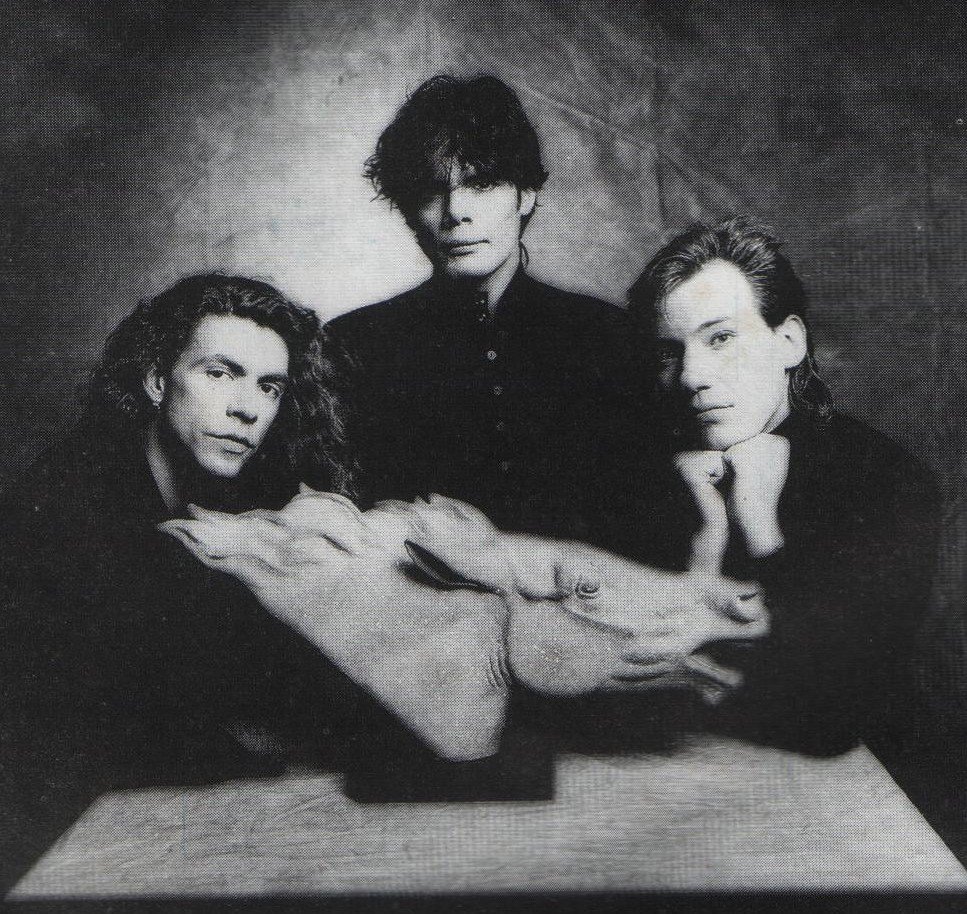 There are at least two artists that go by the name of Alphaville:

1) Alphaville is a German synthpop/new wave group which gained popularity in the 80s. The founding members were Marian Gold (real name Hartwig Schierbaum, born May 26, 1954 in Herford), Bernhard Lloyd (real name Bernhard Gößling, born June 6th, 1960 in Enger, Bielefeld) and Frank Mertens (real name Frank Sorgatz, born October 26, 1961 in Enger, Bielefeld). The band was at first named Forever Young. The band is best known for its two biggest hits, "Big in Japan" and "Forever Young", which was the theme for many high school proms in the 1980s.

In 1984 the re-named Alphaville released their debu