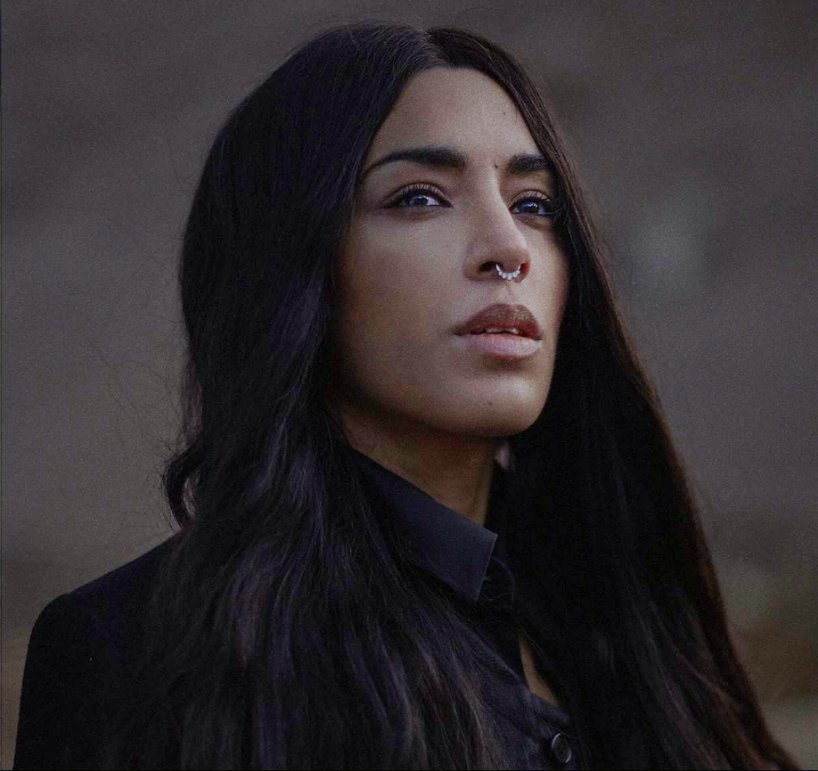 Loreen (born Lorine Zineb Nora Talhaoui on October 16, 1983 in Västerås, Sweden) is a Swedish singer and music producer of Moroccan-Berber descent, who rose to international fame after winning the Eurovision Song Contest 2012 in Baku, Azerbaijan, with chart topping "Euphoria". Euphoria reached number one in 18 countries after the victory.

Interested in becoming a musician, she took part in the Idol 2004 television competition, coming fourth overall. The following year she released her first single, "The Snake" together with Rob 'n' Raz. She has also been working behind the camera in Swedish TV-shows such as "Matakuten" and &qu 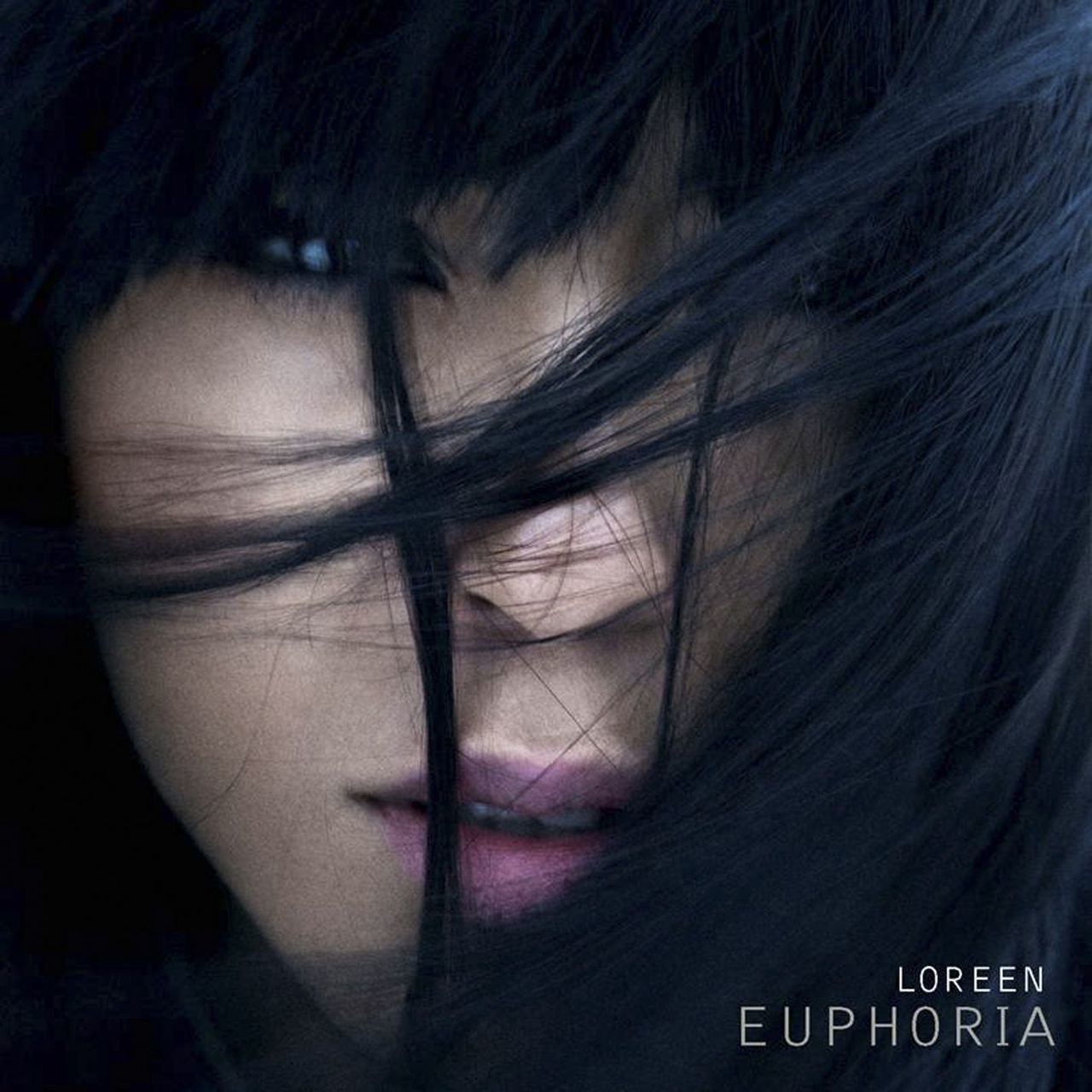 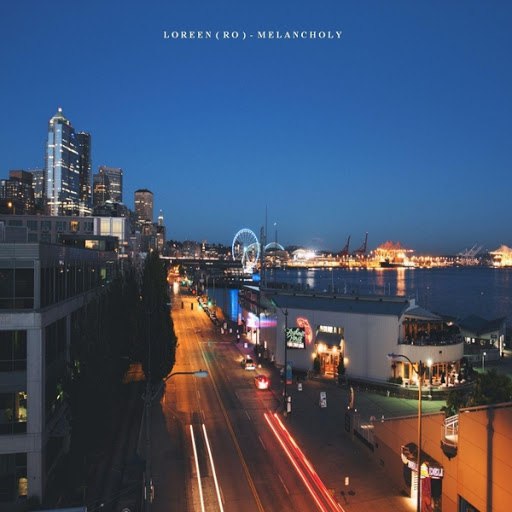 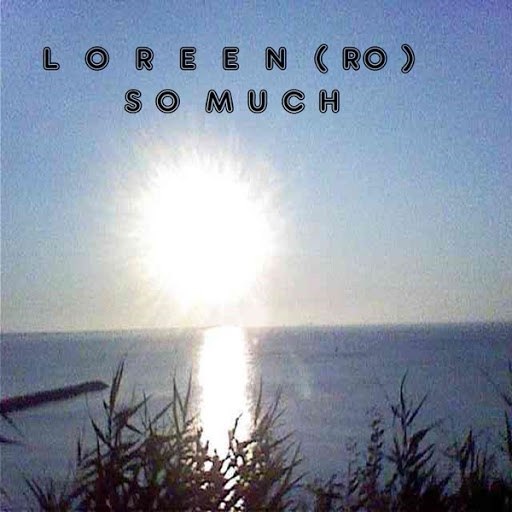 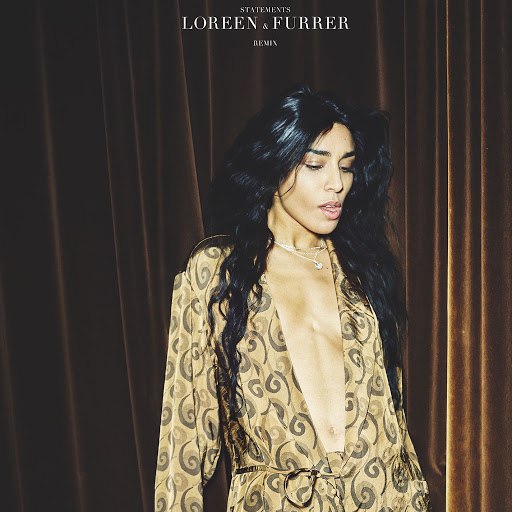 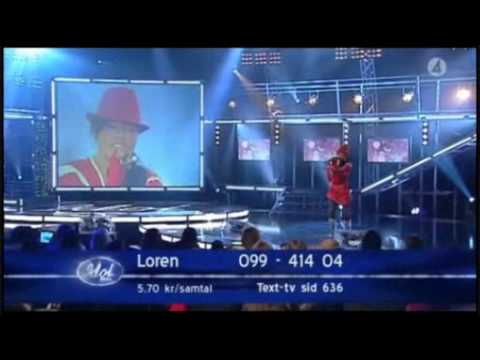 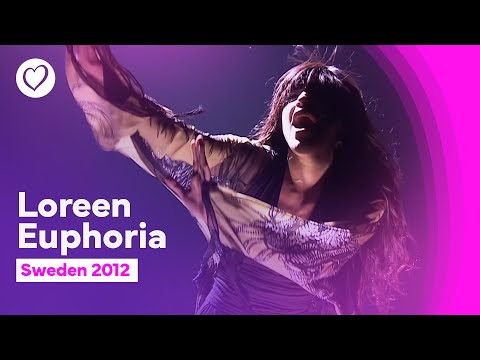 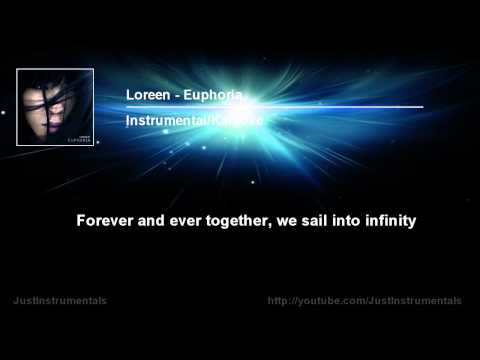 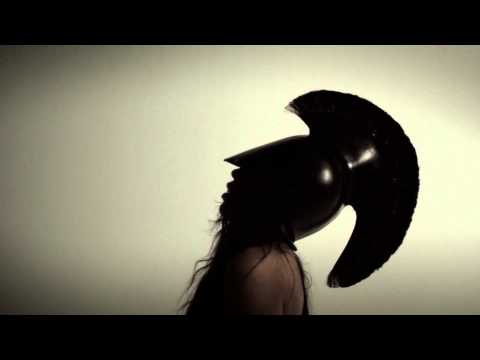 We Got The Power
Loreen 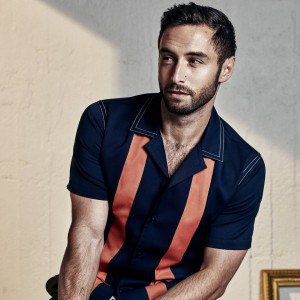 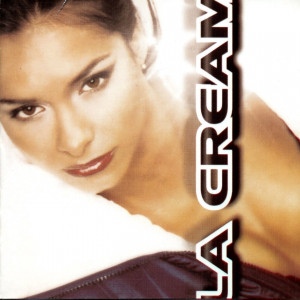 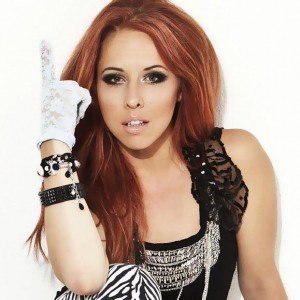 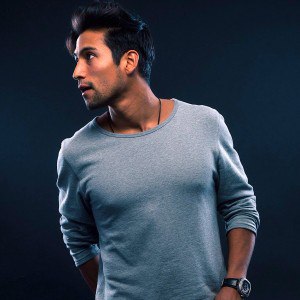