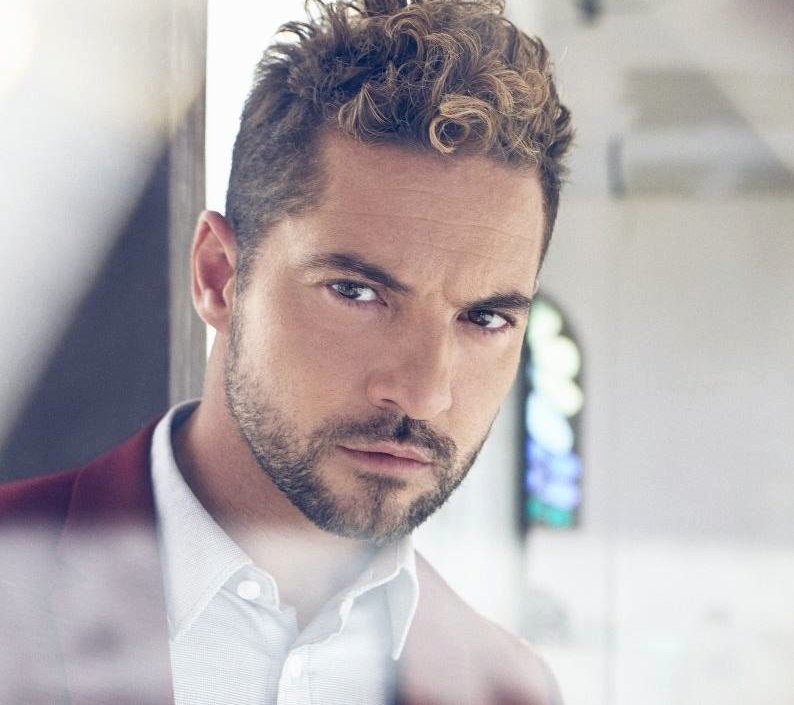 David Bisbal Ferré (born June 5, 1979 in Almería, Spain) is a Latin Grammy-winning Spanish pop singer. He gained his initial fame as a runner up on the interactive reality television show Operación Triunfo produced by TJ Hall.

He has since released four studio albums, all of which topped the Spanish Albums Chart, in addition to recording a number of live albums. He's toured throughout Europe and Latin America and is now considered to be a crossover international artist.

David Bisbal left school early and worked in a platinum and flower nursery. He was encouraged by his colleagues to audition for a music contest and he initially became p