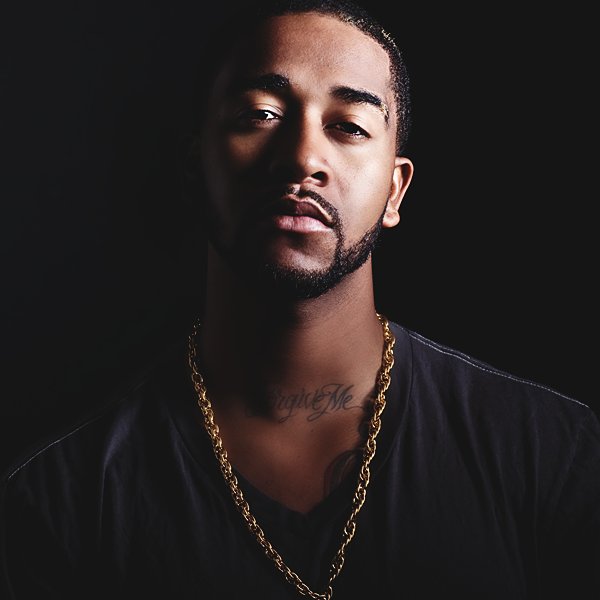 Omari Ishmael Grandberry (born November 12, 1984 in Inglewood, California), better known as Omarion, is an American Grammy nominated R&B singer, actor and former lead singer of B2K. He released his debut solo album O in 2005, it went Platinum and debuted at #1 on the Billboard 200. In 2006 his second album, 21, also debuted at #1 and went Gold, selling over 900,000 copies worldwide. In 2007 he collaborated with rapper Bow Wow and they released an album together entitled Face Off. Recently he announced that he had signed to producer Timbaland's Mosley Music Group and Lil Wayne's Young Money label, but he left both of these labels to eventually sign with EMI. 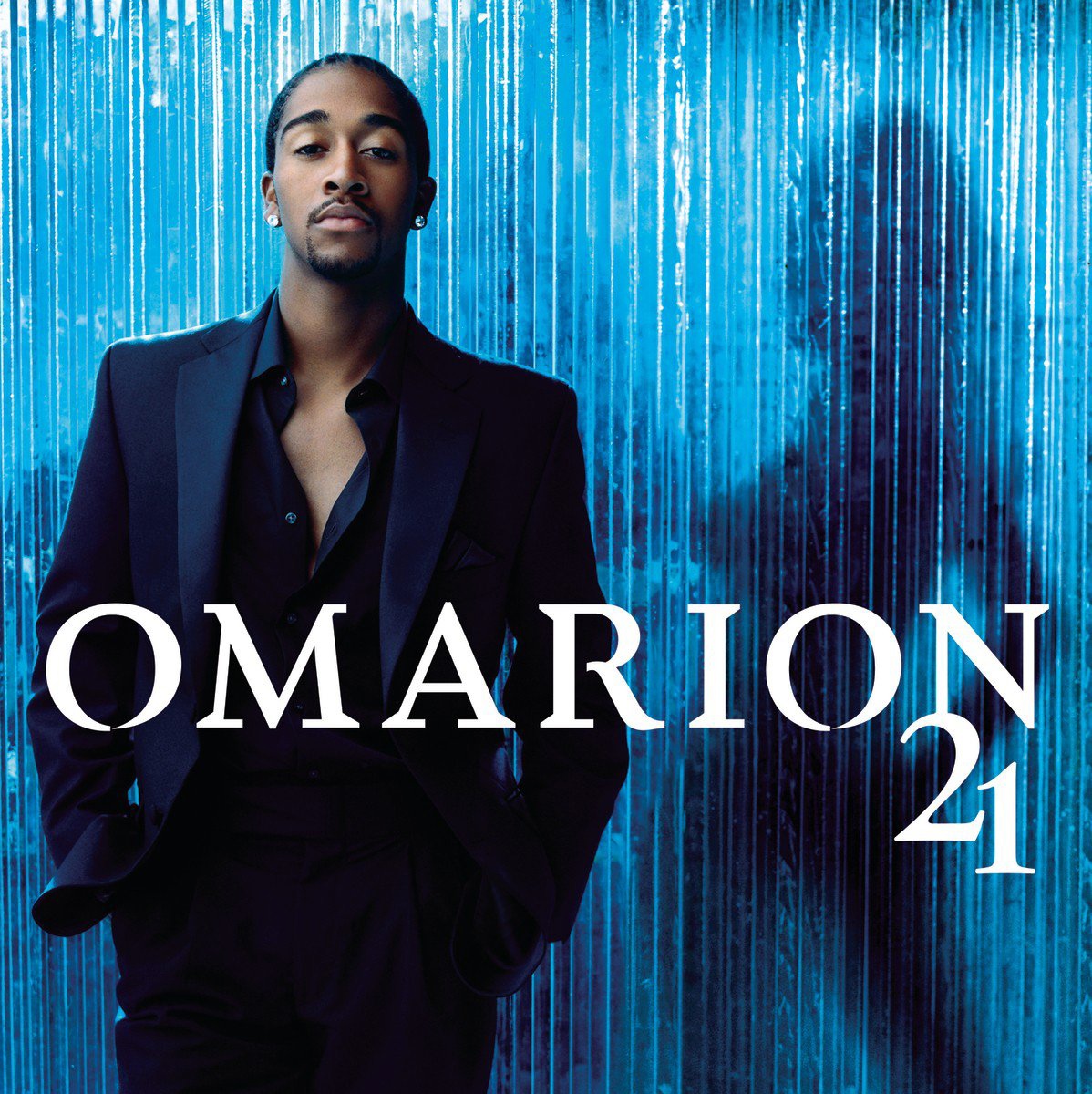 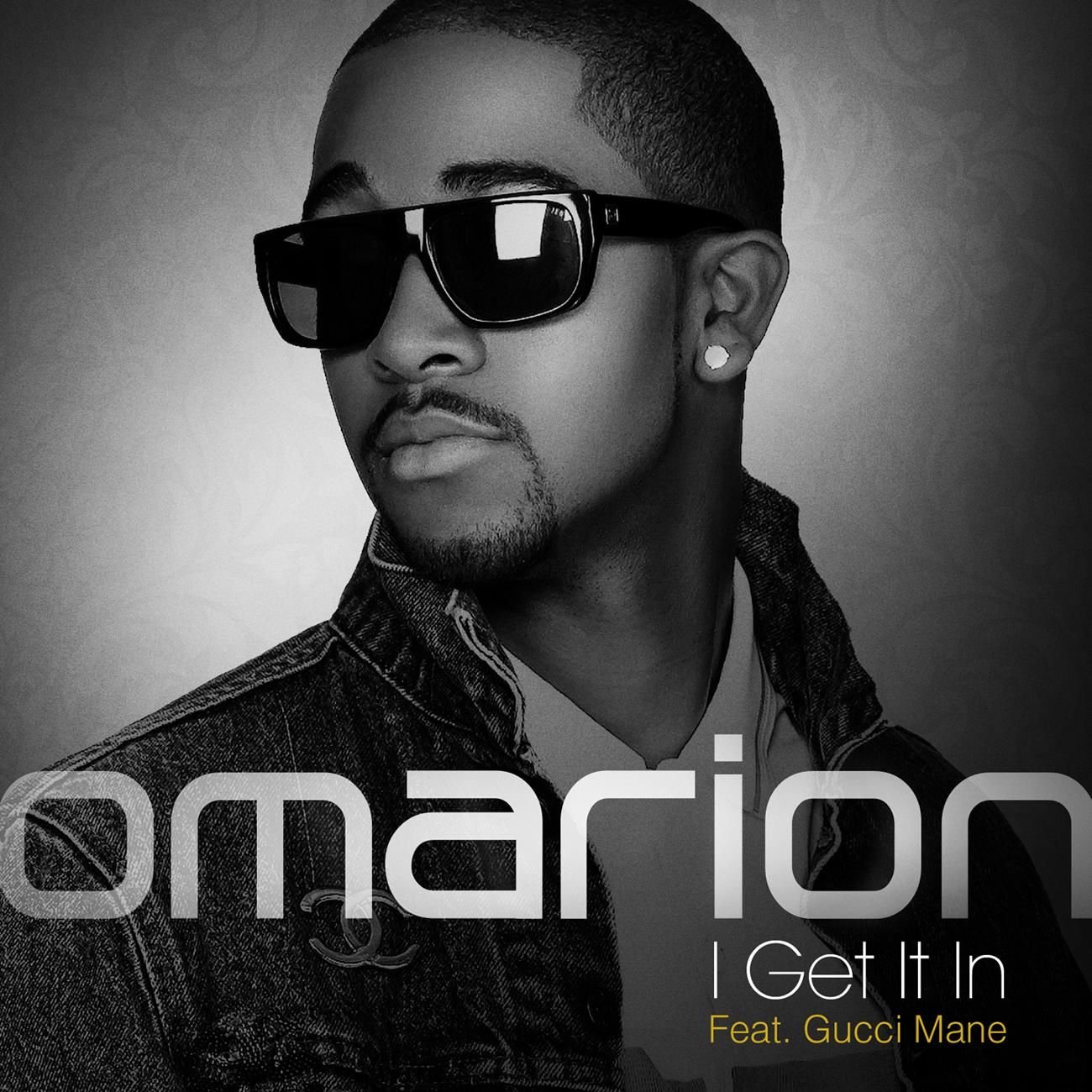 I Get It In featuring Gucci Mane
Omarion 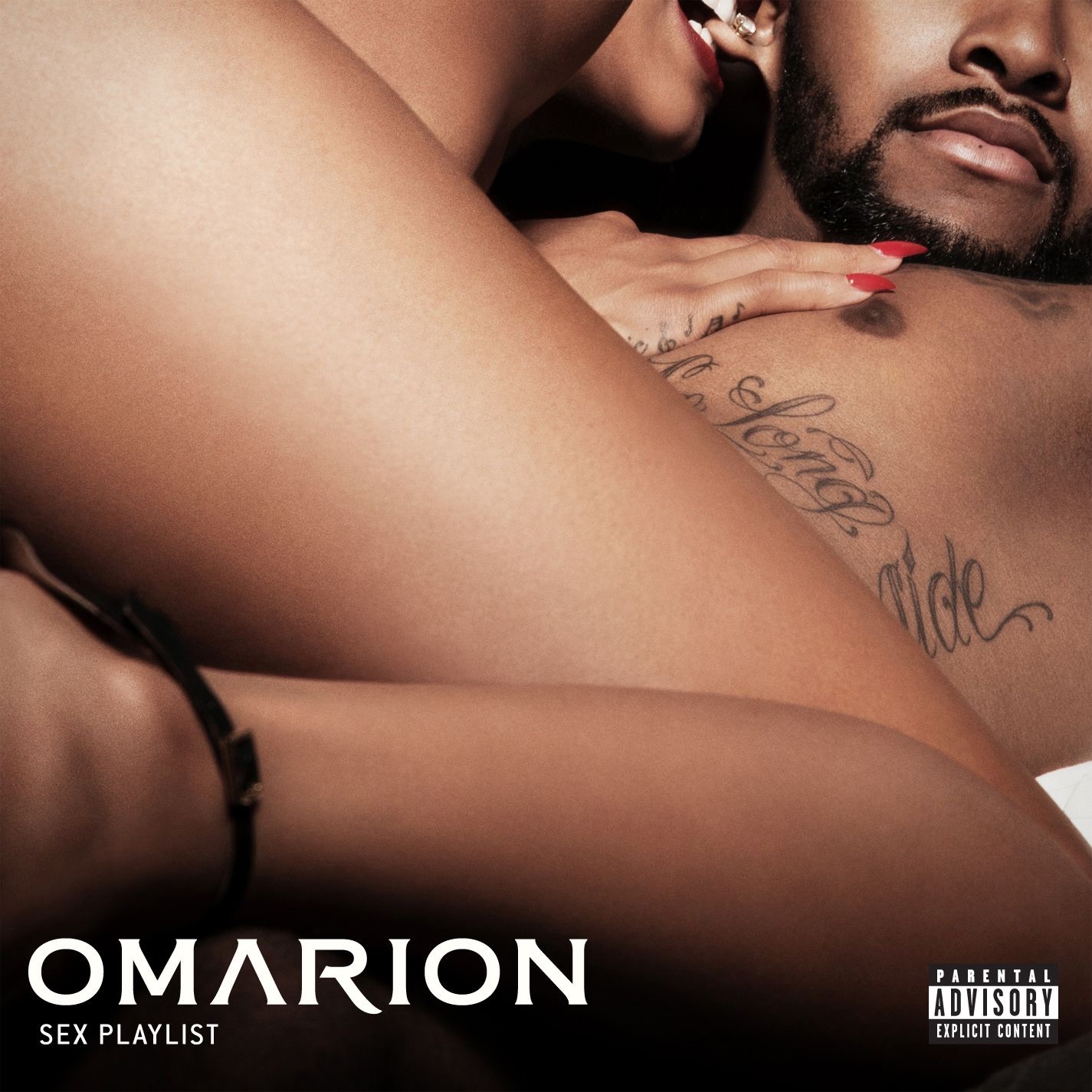 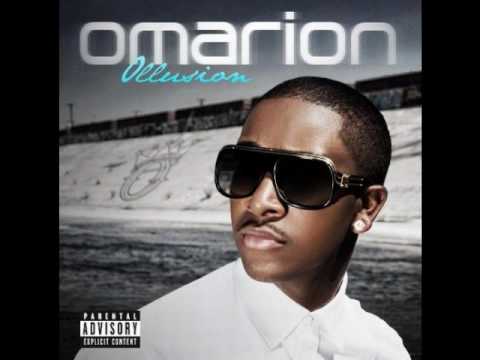 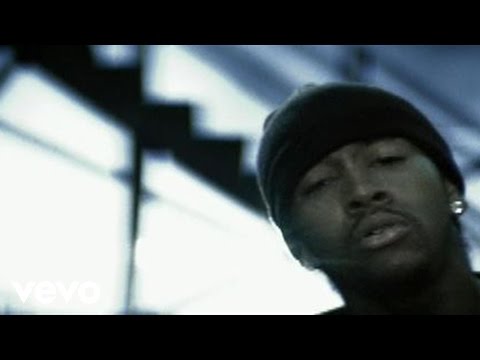 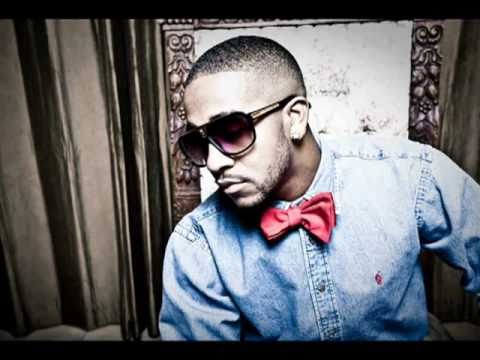 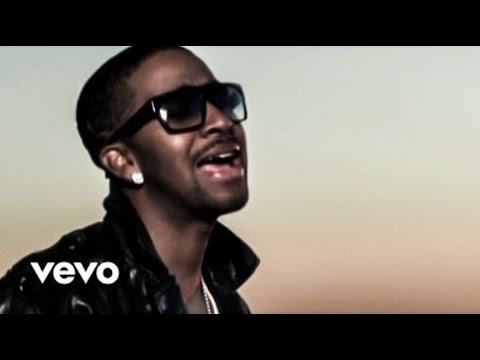 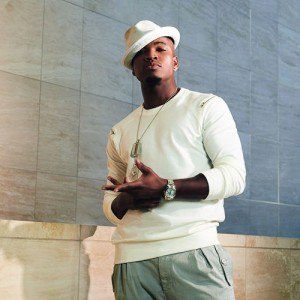 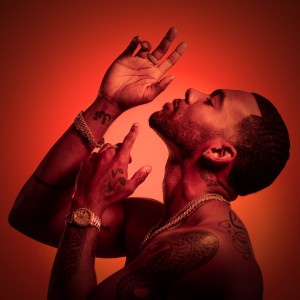 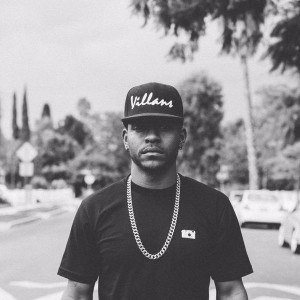 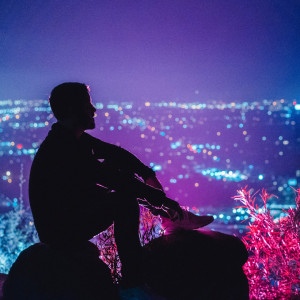