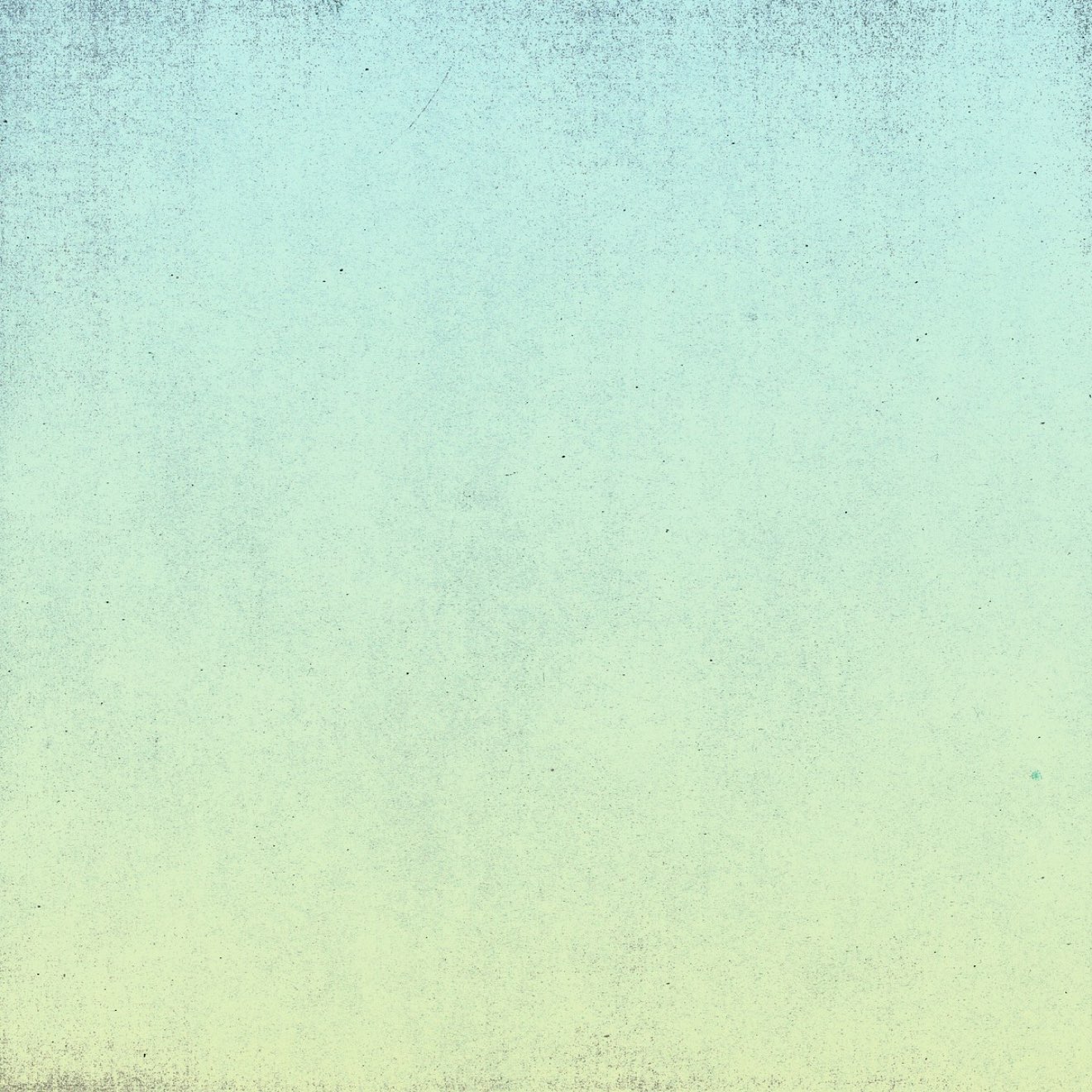 1) Ruth is a French new wave band formed in the early 1980s by Thierry Müller. The group's lone album, "Polaroïd/Roman/Photo", was released in 1985. It sold just 50 copies and was relegated to obscurity until the track “Polaroïd/Roman/Photo” started appearing on bootlegs and compilations in the early 2000s, slowly becoming the cult synthpop classic it is nowadays. Ruth are a shining light from an oft forgotten music scene that is becoming increasingly influential today.
Ruth was the brainchild of Thierry Müller, a photographer and graphic artist from Paris who drew his inspiration from bands and artists like Brian Eno, S 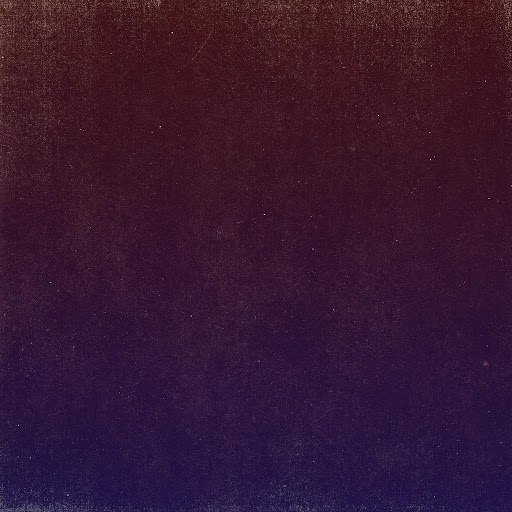 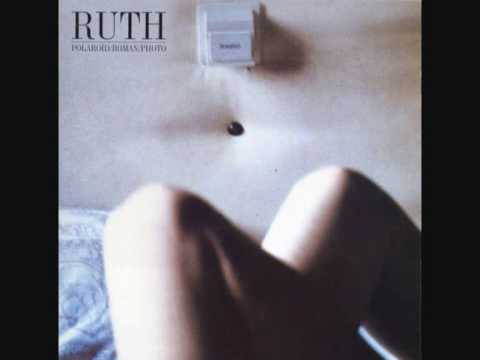 She Brings the Rain
Ruth 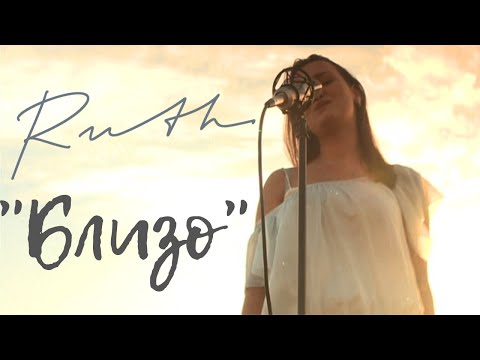 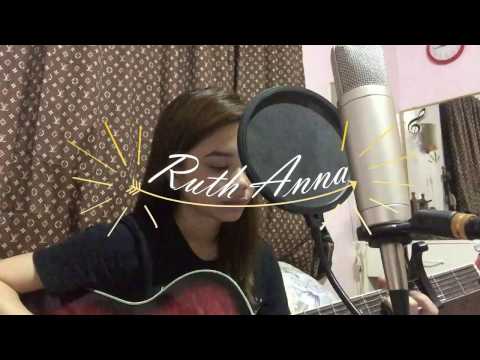 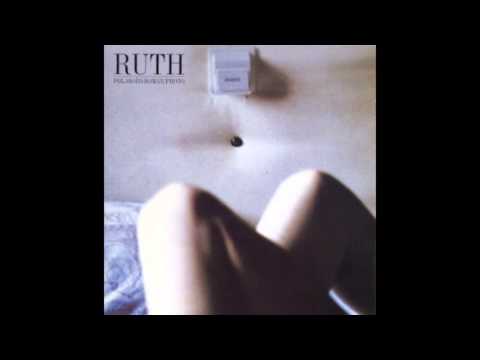 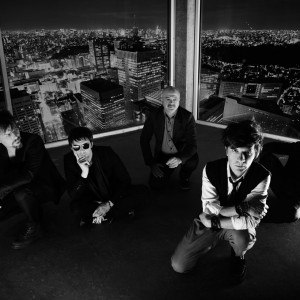 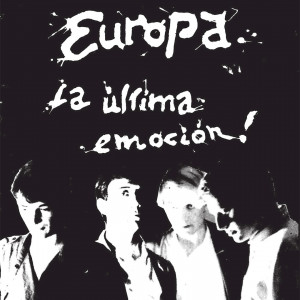 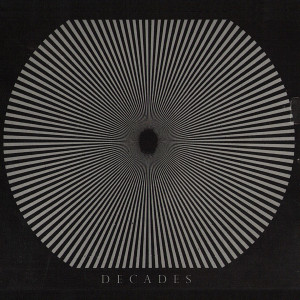