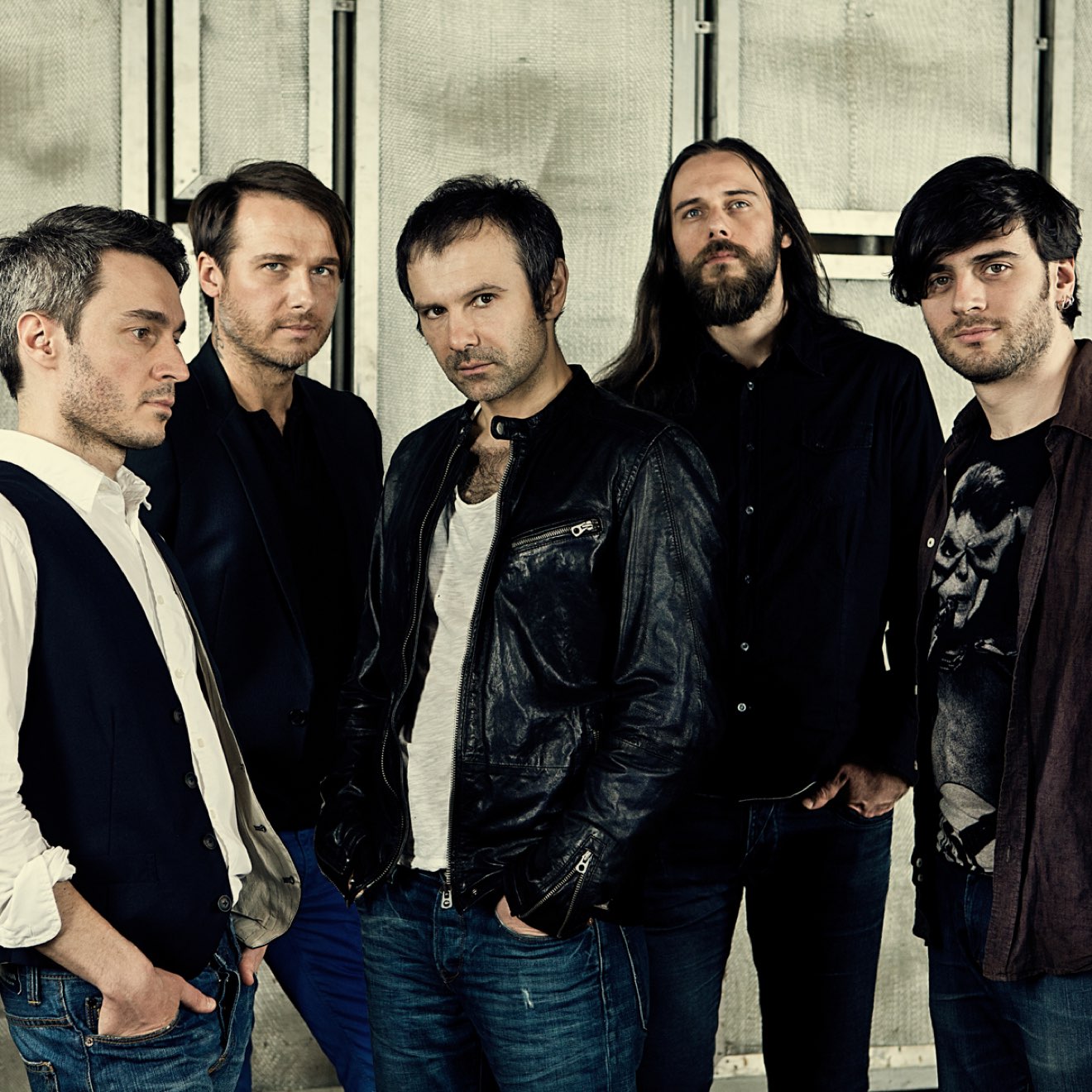 On stage, the rock-band enthralls fans through electrifying performance. In press, OKEAN ELZY has been recognized many times as the best rock-and live-band of the CIS by music critics. And in life, for more then 19 years it enriches style of young people with high quality unique melodies and in-depth lyrics. 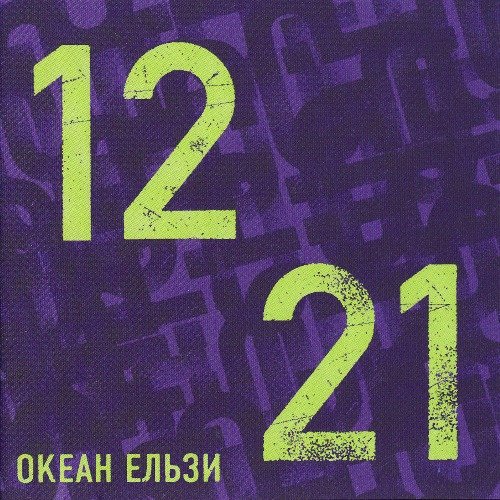 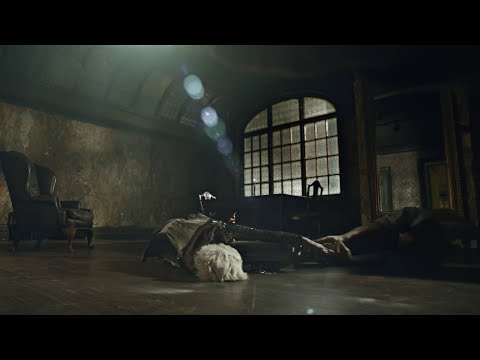 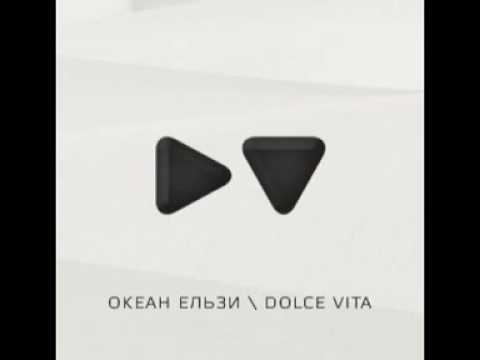 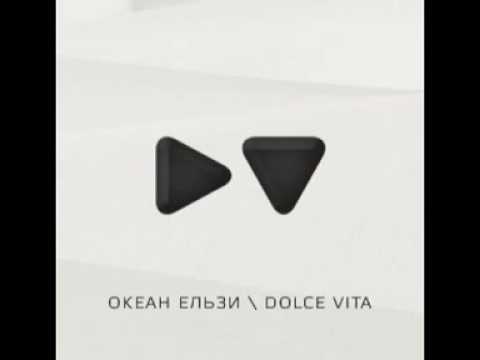 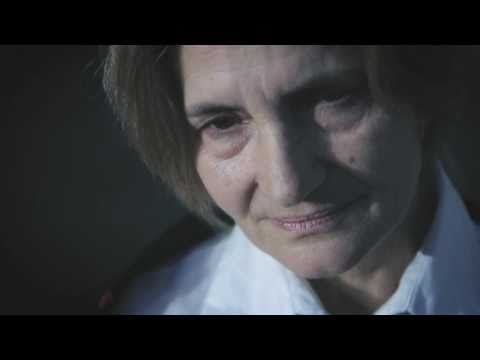 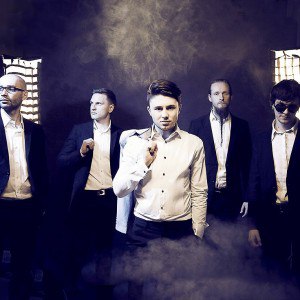 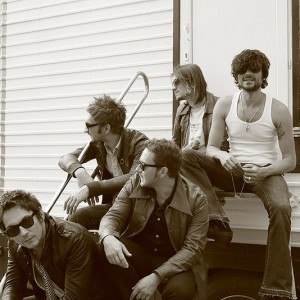 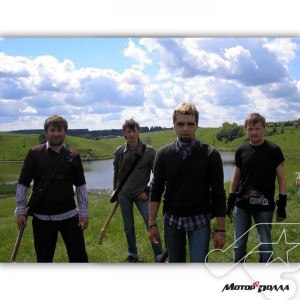