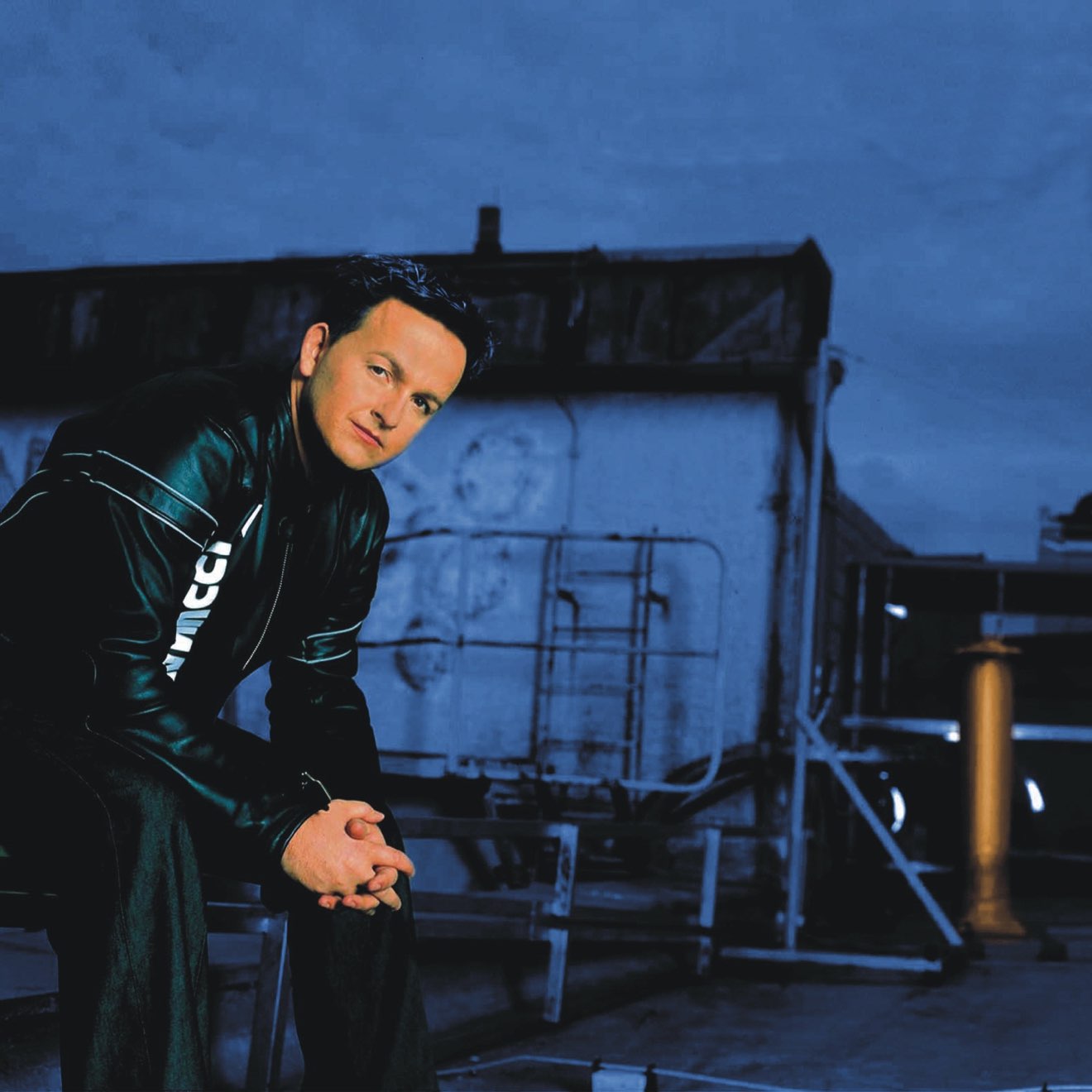 Sash! is a German DJ / producer team, fronted by Sascha Lappessen (born on 10 June 1970, in Nettetal, Germany), who works in the studio with Ralf Kappmeier and Thomas "Alisson" Lüdke.

Sash! caused an unexpected stir in the music world when they became one of only a handful of dance acts that managed to sell millions of albums and singles thus becoming a huge commercial success at the end of the 1990's.