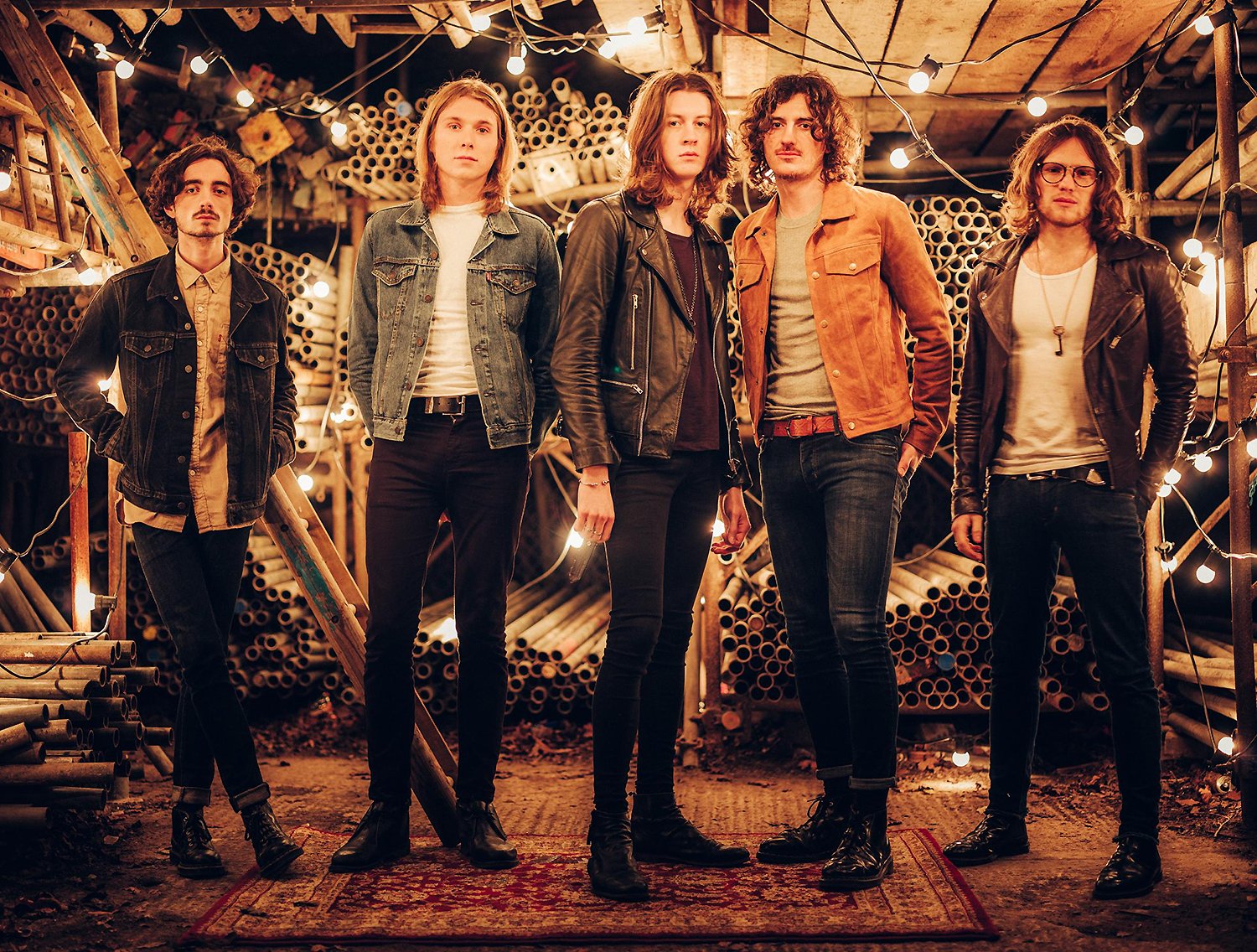 Blossoms are a psychedelic rock band formed in 2013 from Stockport, United Kingdom.

Their first release was the EP Blossom. In addition Blossoms have released two singles, Blow and Cut Me And I'll Bleed, the latter on record label Skeleton Key Records.

Blossoms's next EP Charlemagne is to be released on October 30th. 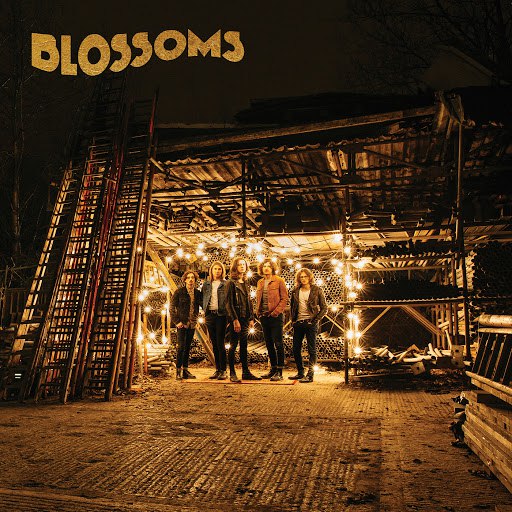 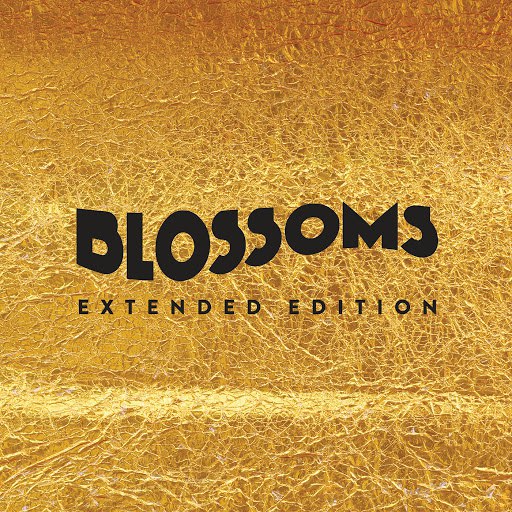 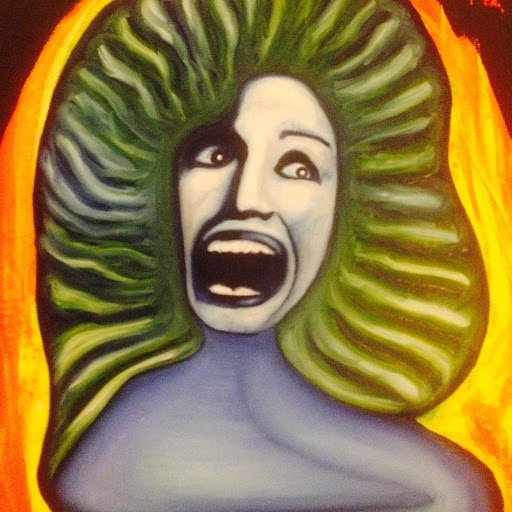 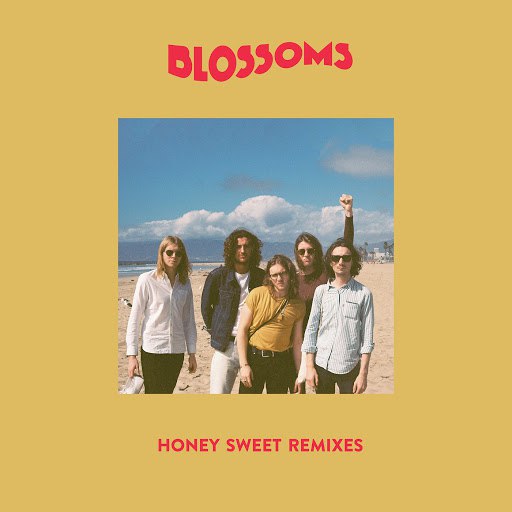 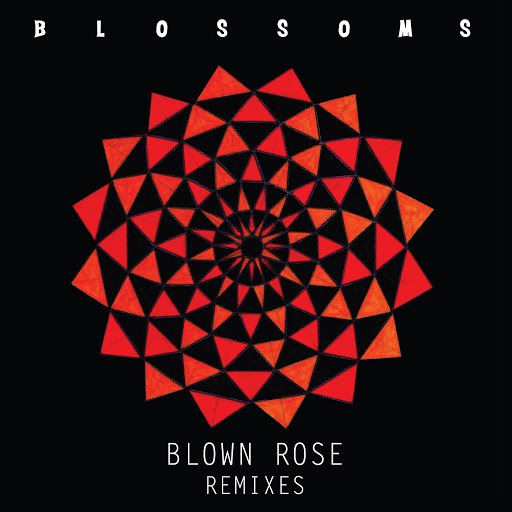 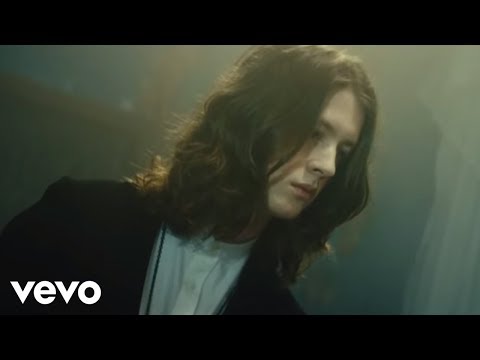 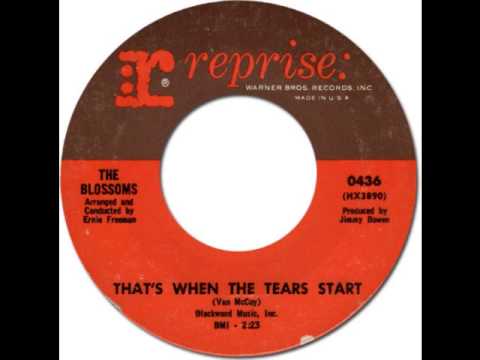 That's When The Tears Start
Blossoms 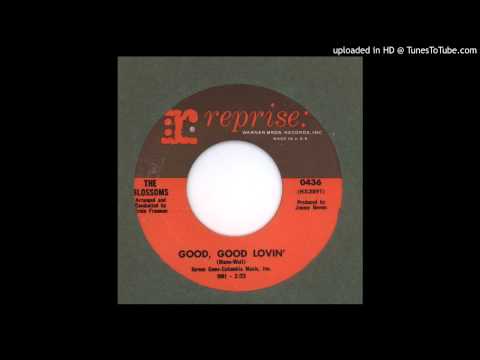 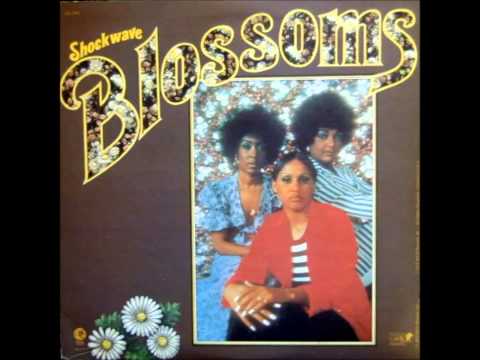 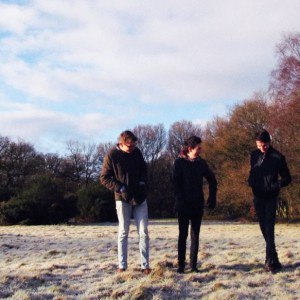 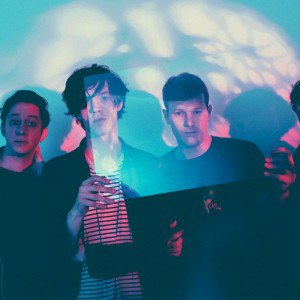 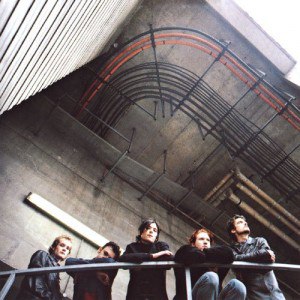 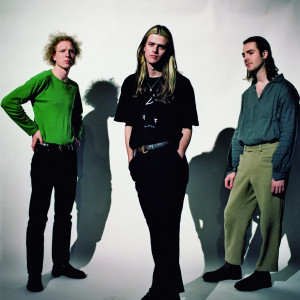