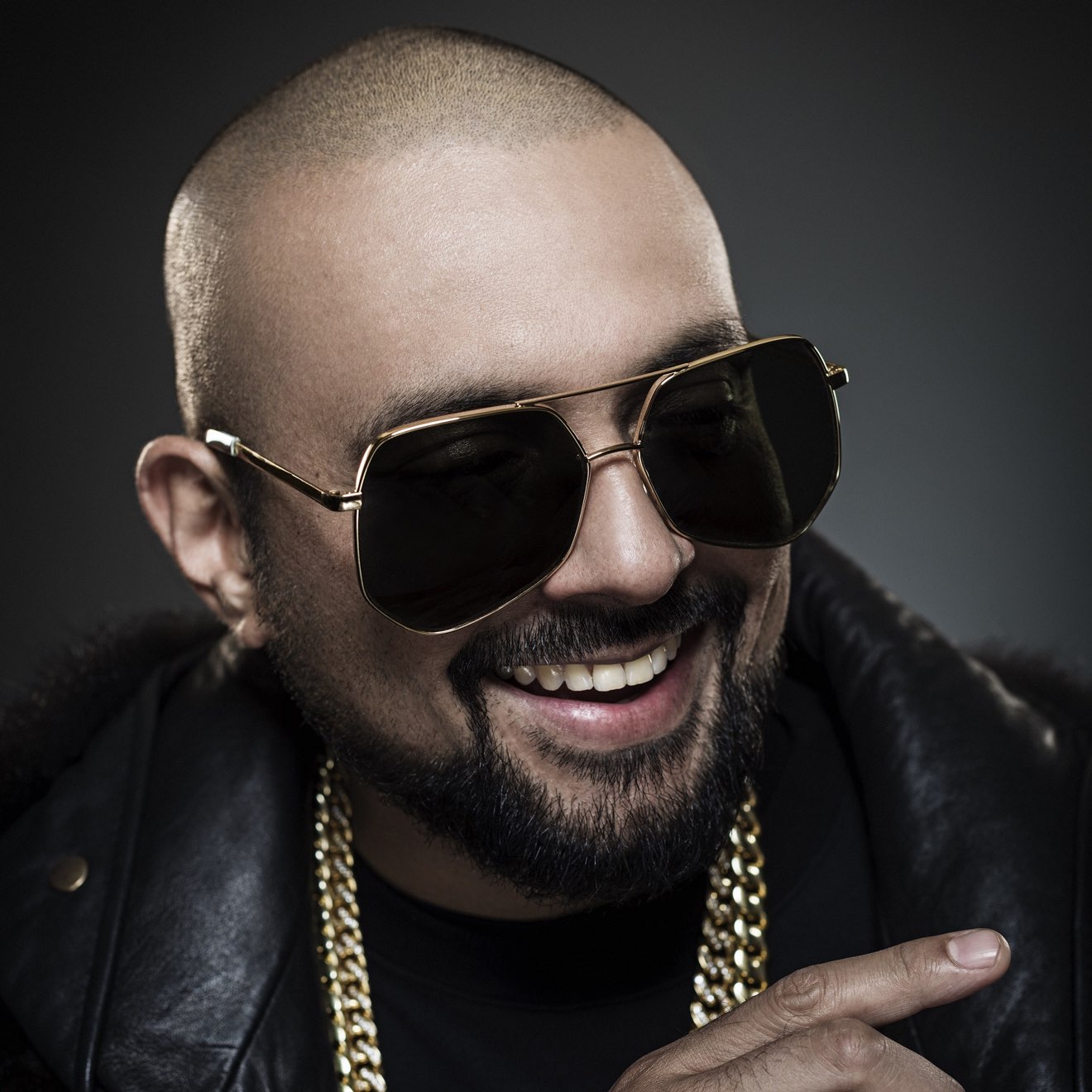 Sean Paul Ryan Francis Henriques (born January 9, 1973 in Kingston, Jamaica) is a Grammy Award winning reggae and dancehall singer and rapper. He released his debut solo album, Stage One, in 2000 and followed this in 2002 with Dutty Rock, which won the 2004 Grammy Award for best reggae album and generated four top twenty Billboard Hot 100 hits, including #1 'Get Busy'. His new cd, Tomahawk Technique, was released in February 2012 and has generated another hit "She Doesn't Mind".Also in 2012 he married Jodi Stewart and made some songs for here like body.
In 2005 he released his third studio album, The Trinity, and collected another #1 hit, 'Temperature&#x