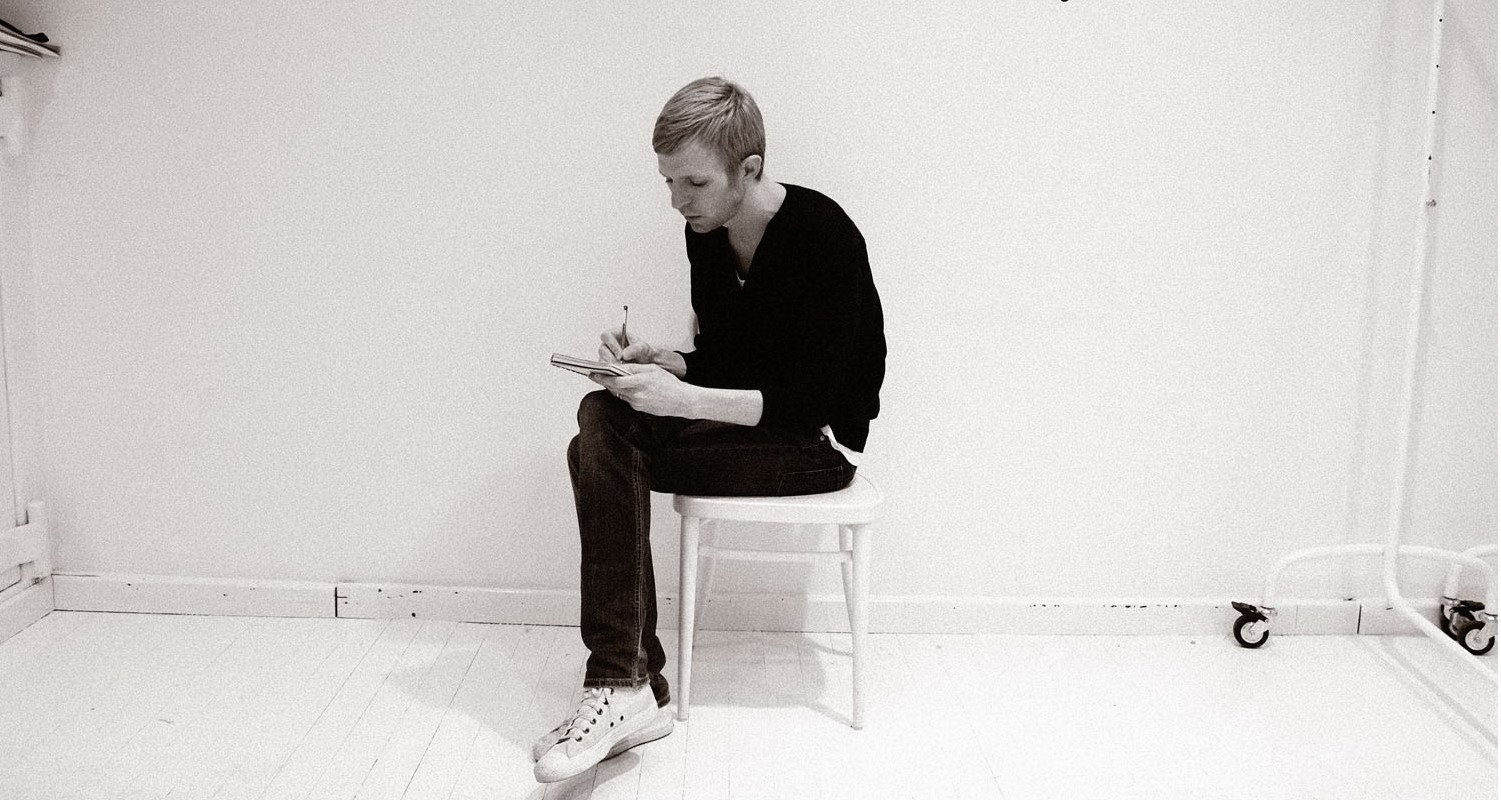 Once voted "the most beautiful man in the world", Swedish singer/songwriter Jay-Jay Johanson, born in Trollhättan, October 11, 1969, started composing already as a teenager, but it wasn't until August 1996 he was to release his first album, "Whiskey". Recorded at Break My Heart Studios, in the Stockholm archipelago. The instant success of this debut album, characterized by its jazzy vocals over trippy, film noir arrangements, took Jay-Jay out on his first of many world tours. After "Whiskey" with its unforgettable songs like "It Hurts Me So" and "So Tell The Girls That I Am Back In Town", Johanson released "Tattoo" in 1998. 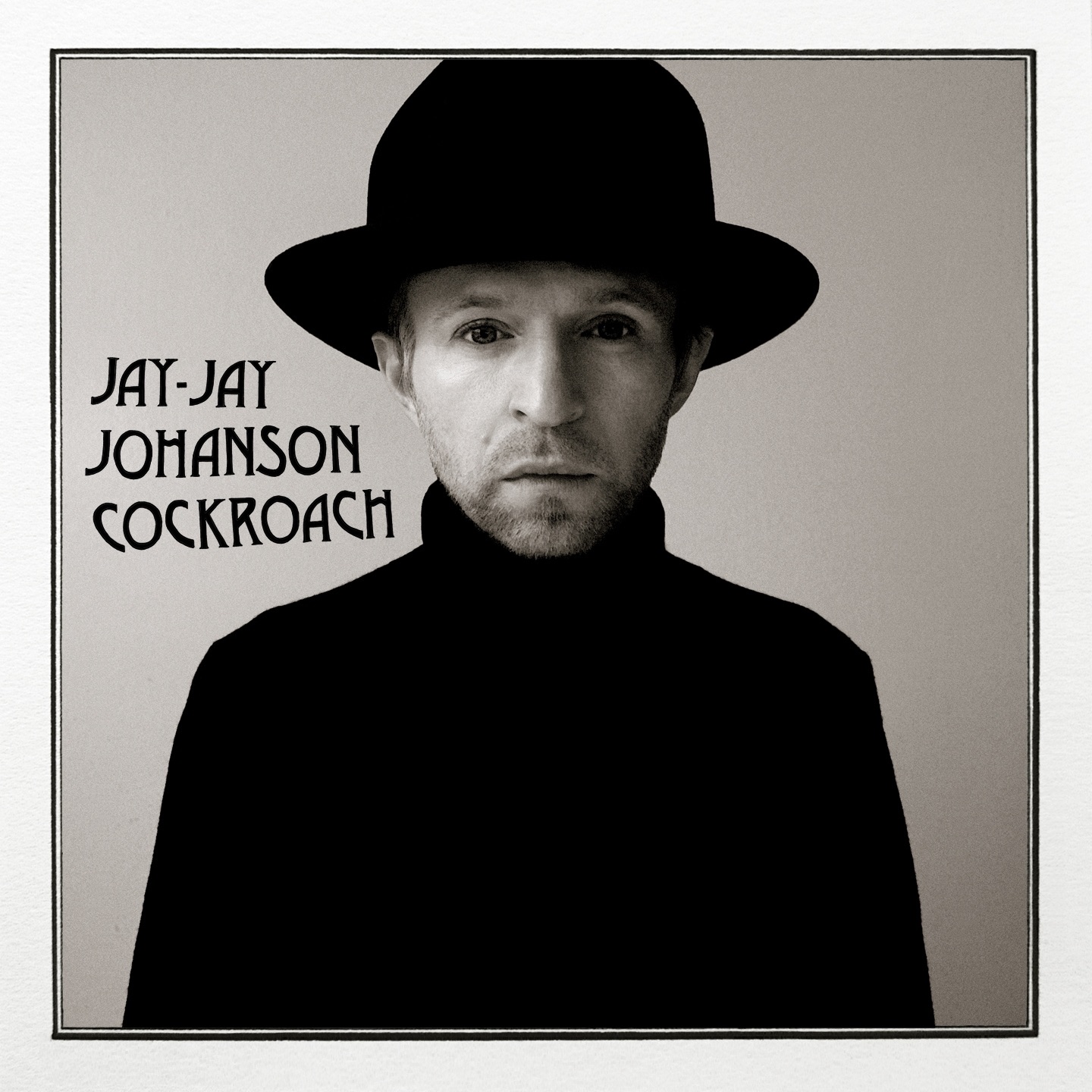 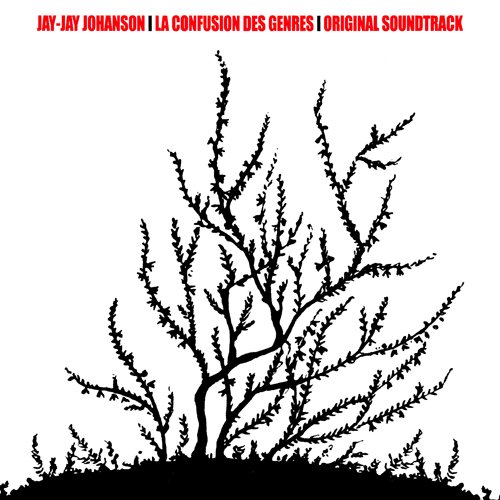 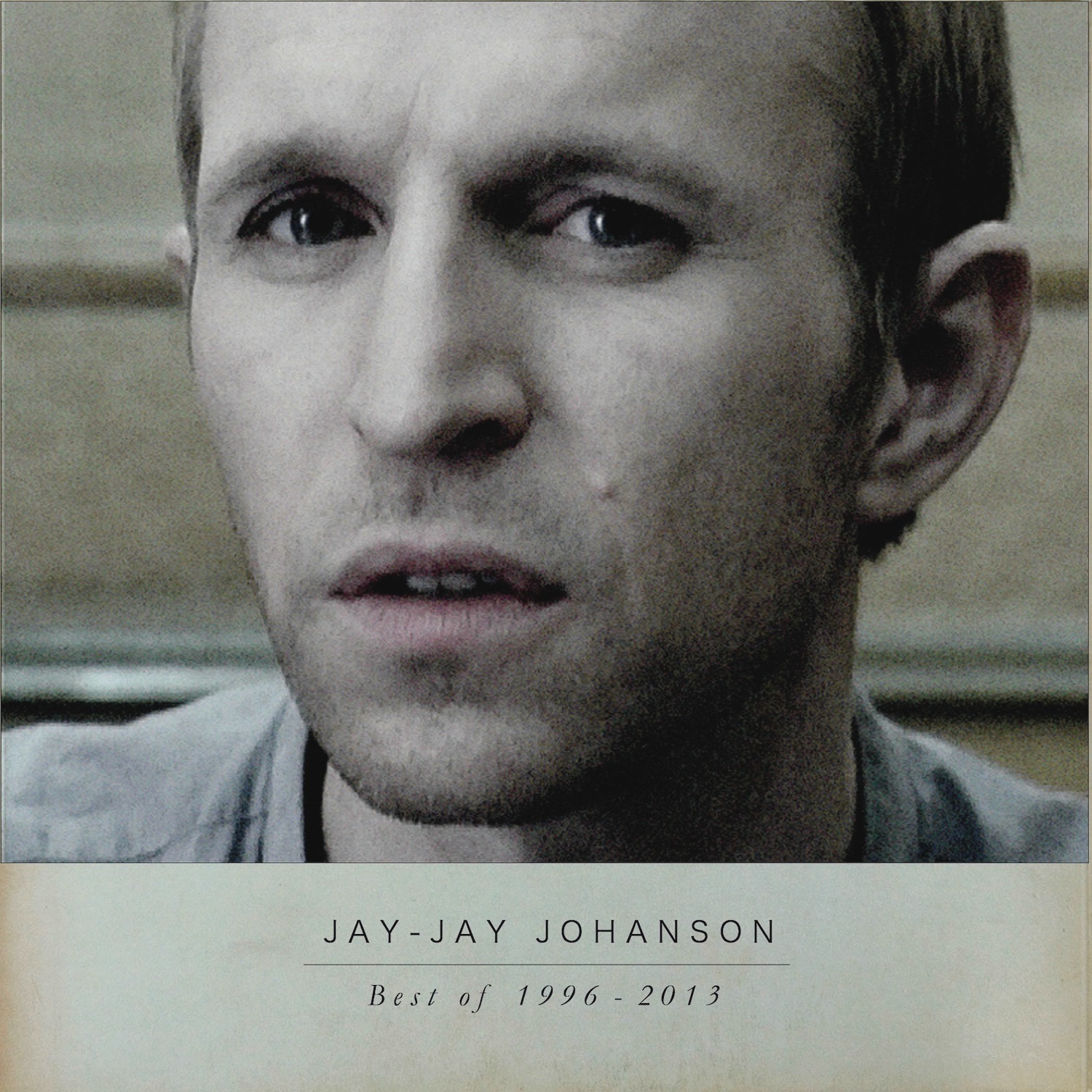 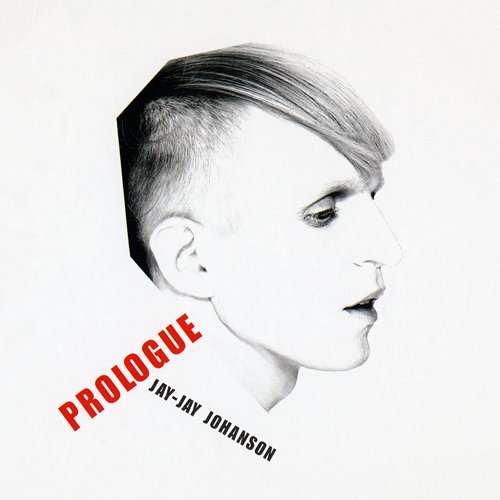 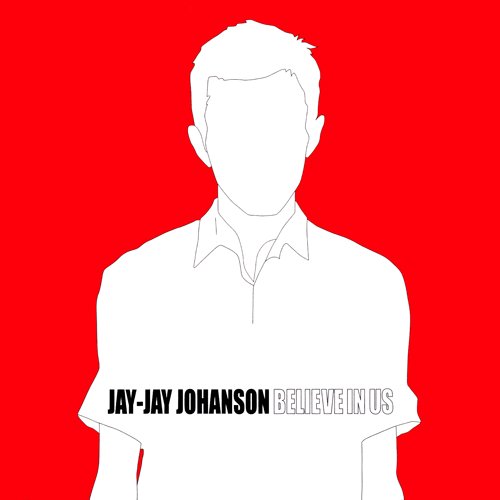 Believe In Us
Jay-Jay Johanson 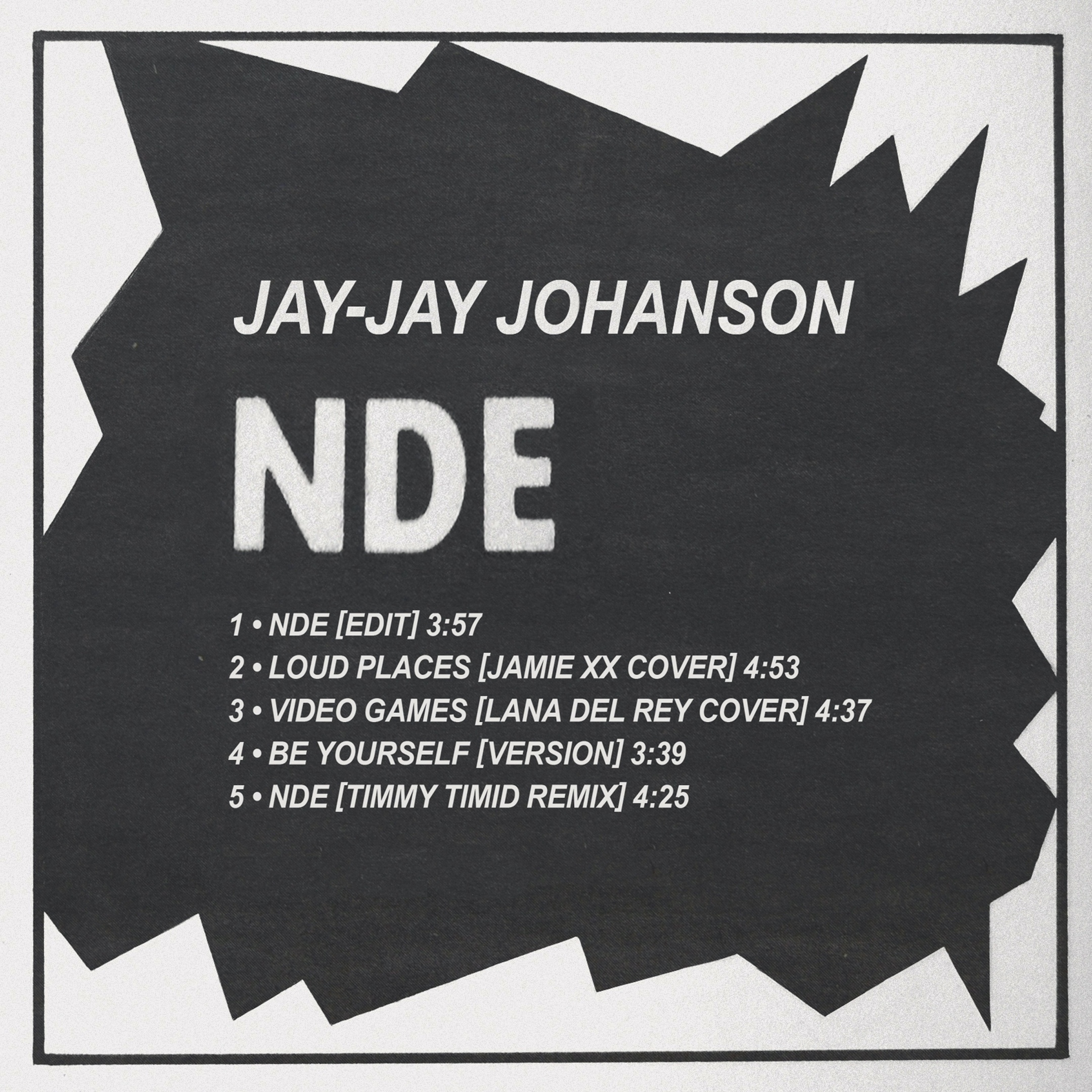 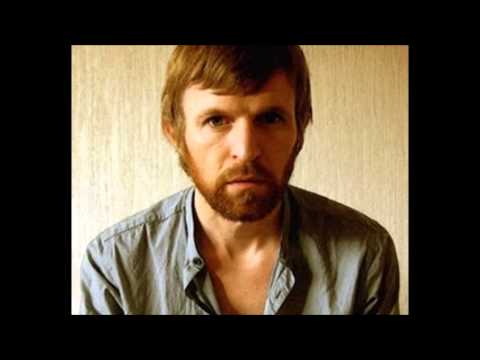 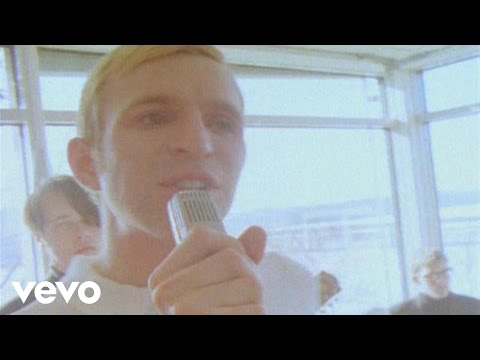 It Hurts Me So
Jay-Jay Johanson 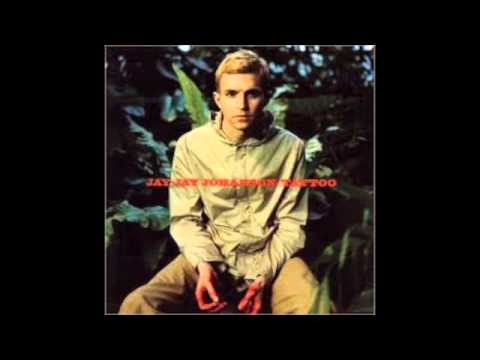 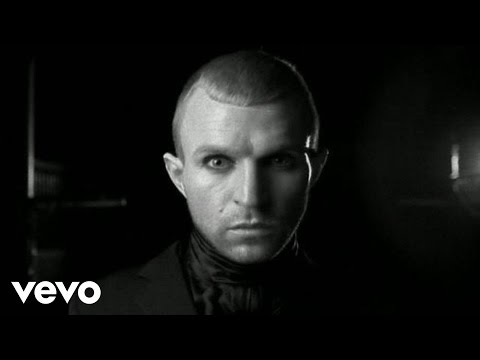 So Tell The Girls That I Am Back
Jay-Jay Johanson 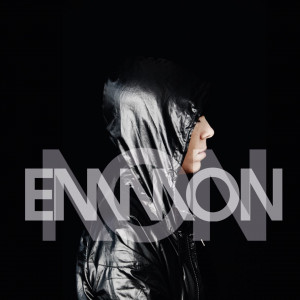 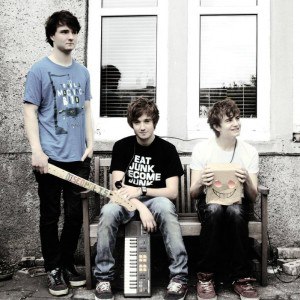 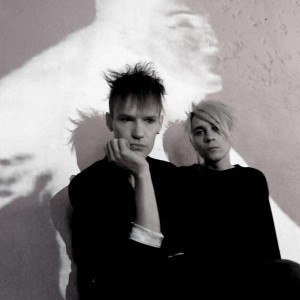 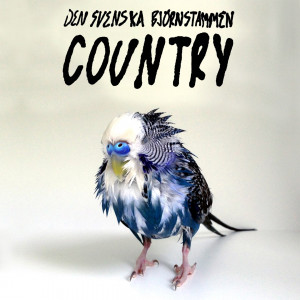 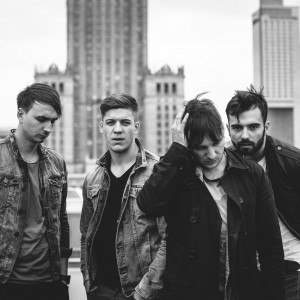