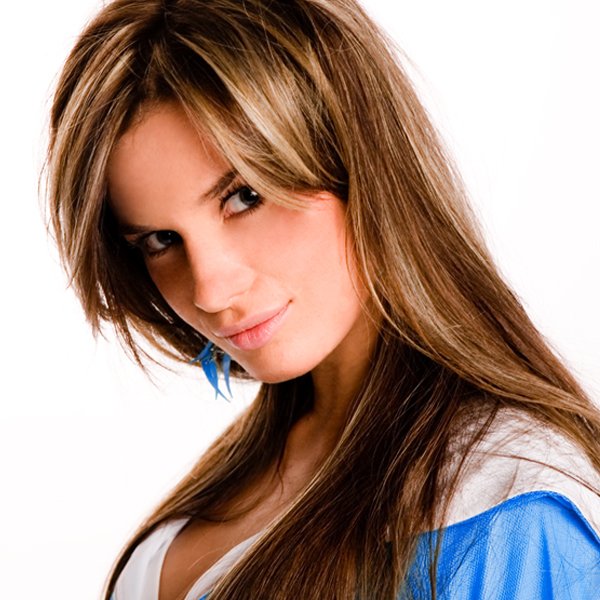 The Katya Chehova Project ran from 2005 to 2008. It was composed of a number of Russian artists and producers. The project is back in 2011 with a new song and with the former vocalist Ekaterina Gubyenko.