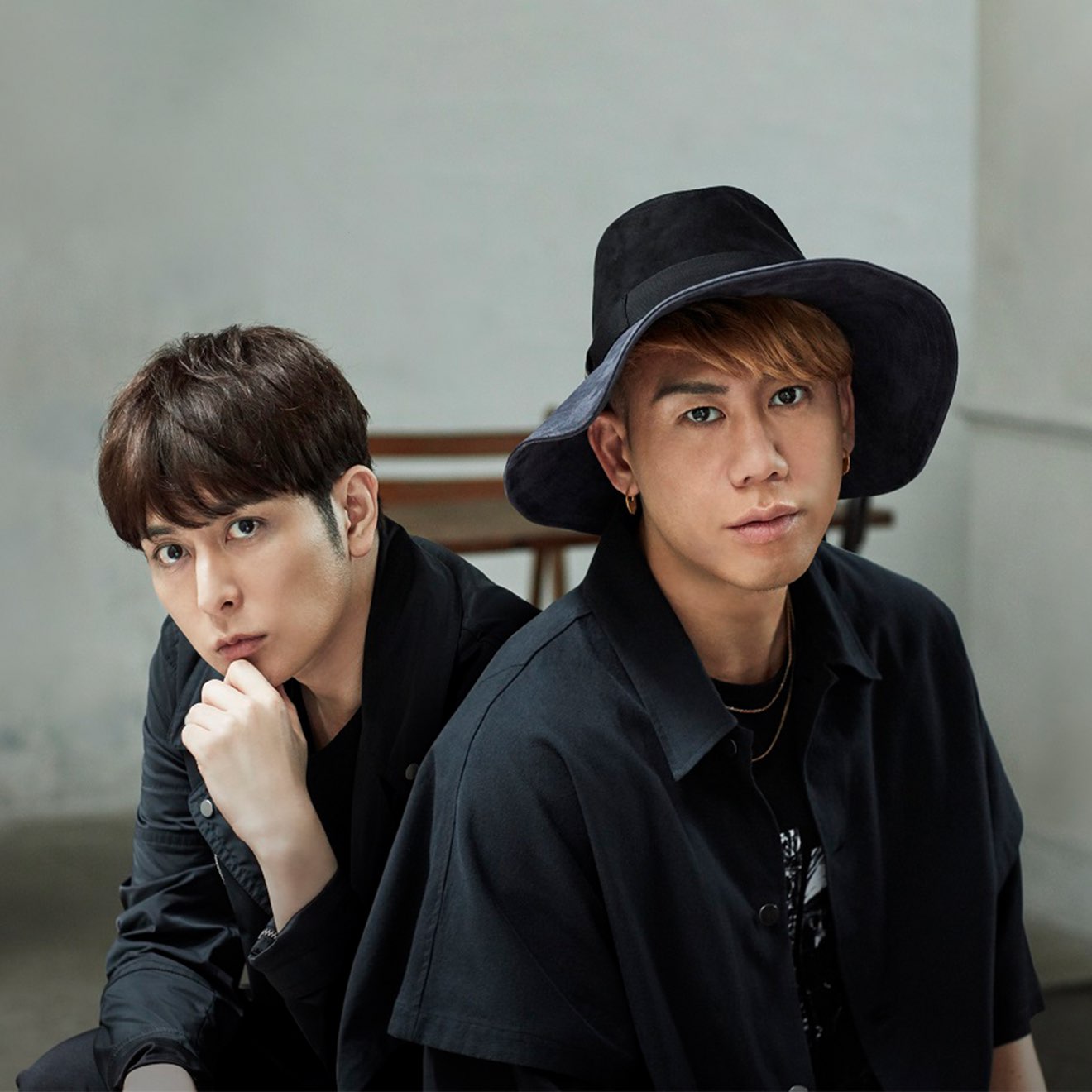 There are several groups/artists with the name Chemistry:

3. Chemistry is also an alias for Megara vs. DJ Lee

1. CHEMISTRY is a Japanese popular music R&B duo composed of Dochin Yoshikuni (堂珍嘉邦, born 17 November 1978) and Kaname Kawabata (川畑要, born 28 January 1979). They were the winners of the ASAYAN audition(Similar to idol series) in 2000 (by Sony Music Japan).

Their first single "PIECES OF A DREAM" debuted on March 3, 2001, winning the best selling single in the same year (o