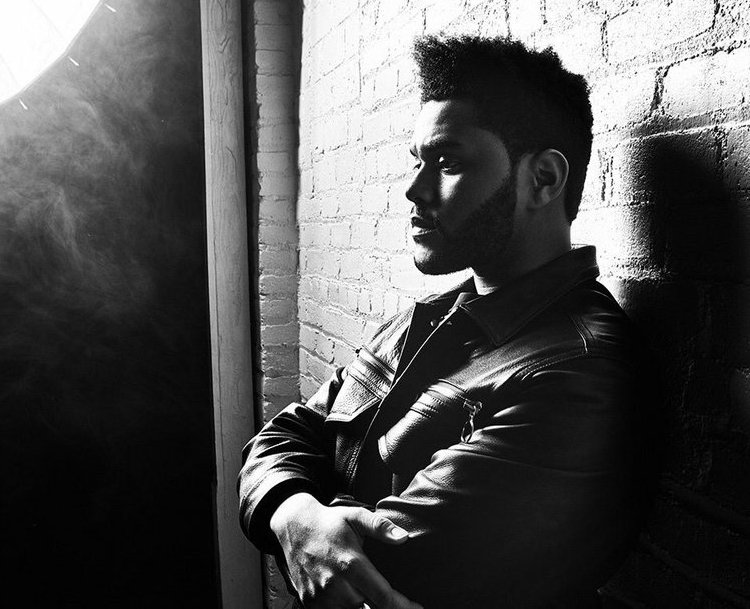 The Weeknd, the stage name for Abel Tesfaye, is a Canadian singer-songwriter and producer.
The Scarborough, Toronto-born singer, songwriter, and producer doesn't say much outside of his lyrics or personal messages through his social networking sites. Ever since appearing on the scene in late 2010, he's been shrouded in mystery, cultivating a mystique that baffles our gossip-obsessed pop culture. With that said, the 27-year-old alternative R&B phenomenon is an enigma in more ways than one.