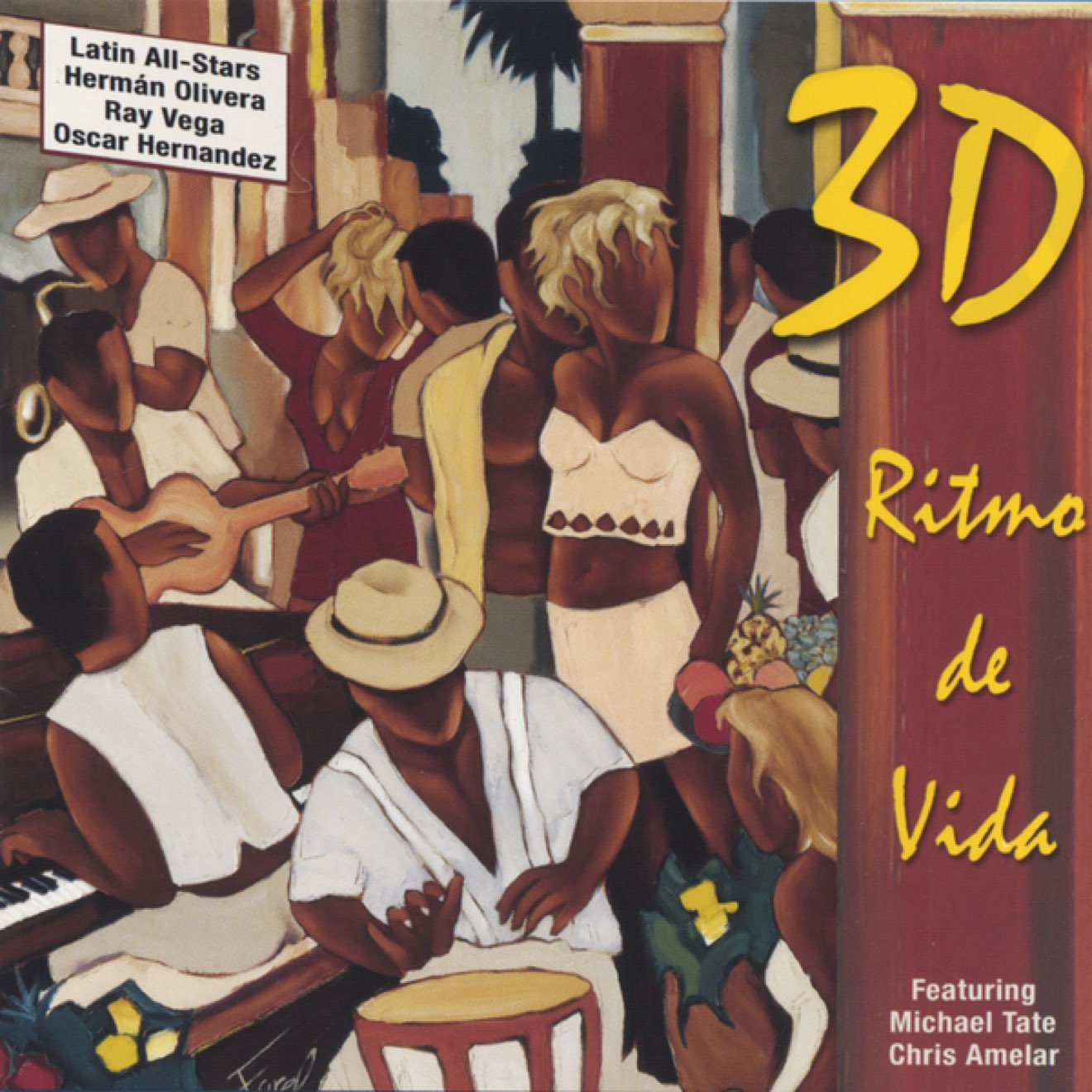 There a several bands/artists/projects called 3D:

1. Robert Del Naja (born 21 January 1965, in Bristol, England), also known as 3D, is an English artist and musician. Originally famous as a graffiti artist and a member of the Bristol group known as "The Wild Bunch", Del Naja went on to become a founding member of the band Massive Attack in addition to working with James Lavelle as a collaborator on the UNKLE albums Never, Never, Land and War Stories.