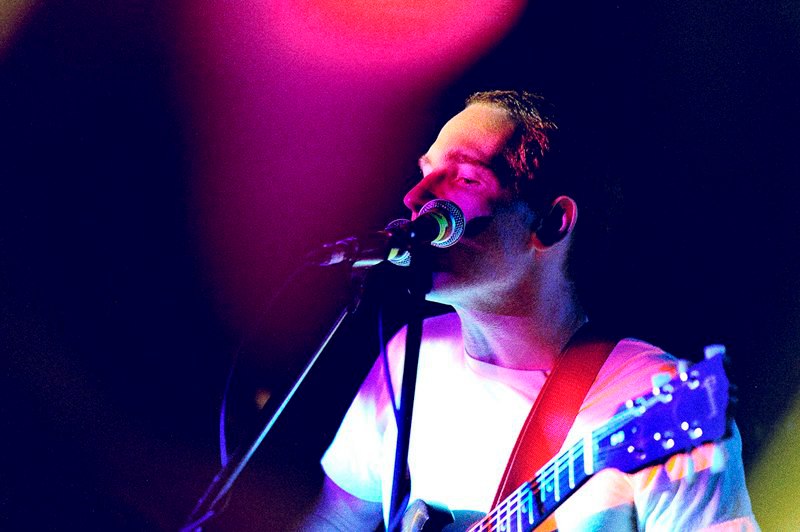 Caribou is Canadian Dan Snaith (b. 1978), who formerly recorded under the moniker Manitoba. Known for altering his sound with each subsequent release, he incorporates electronic psychedelia, krautrock rhythms, and breakbeat drums and creates a swirling, lush, musical panorama. Snaith also creates more club-oriented dance music under the name Daphni.

Snaith grew up in Dundas, Ontario, Canada, which gave its name to a song from his debut album Start Breaking My Heart. He studied at the University of Toronto as an undergrad, but was based in the UK for several years until he completed his Ph.D. in mathematics at the Imperial College, London in 2005. 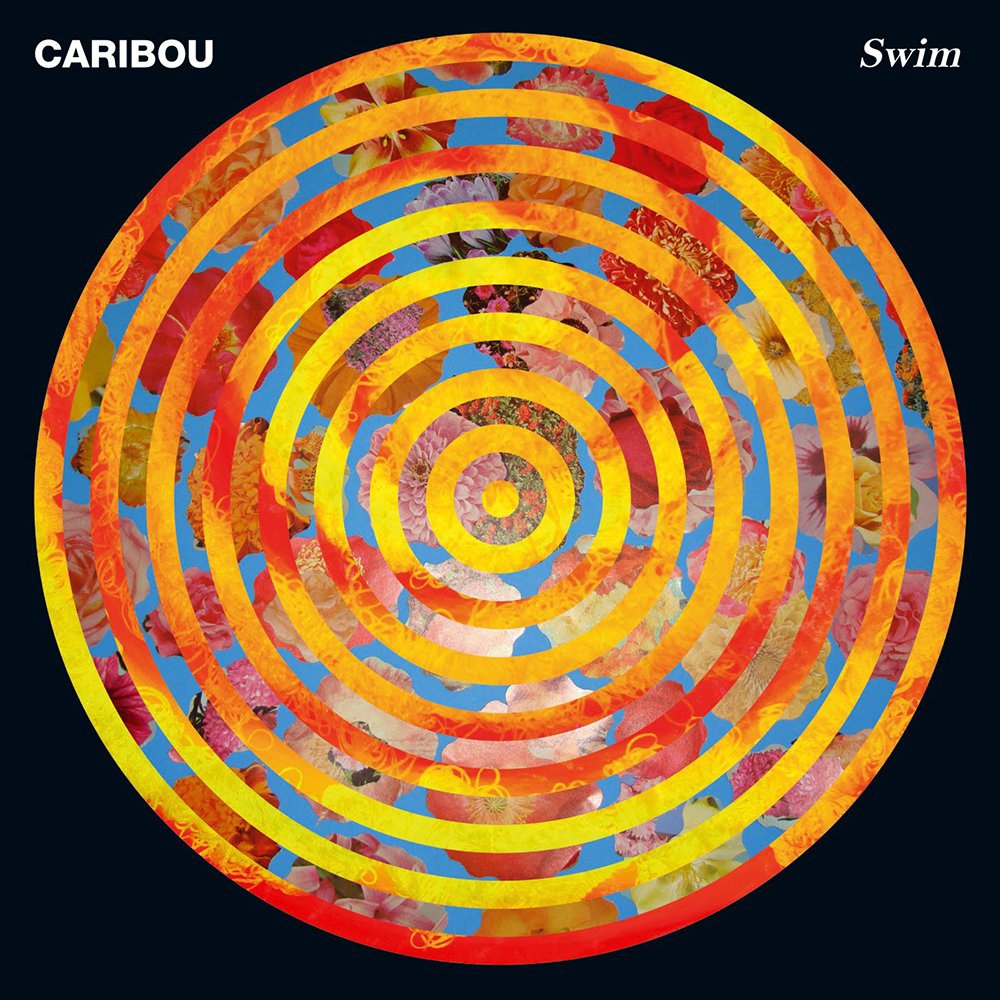 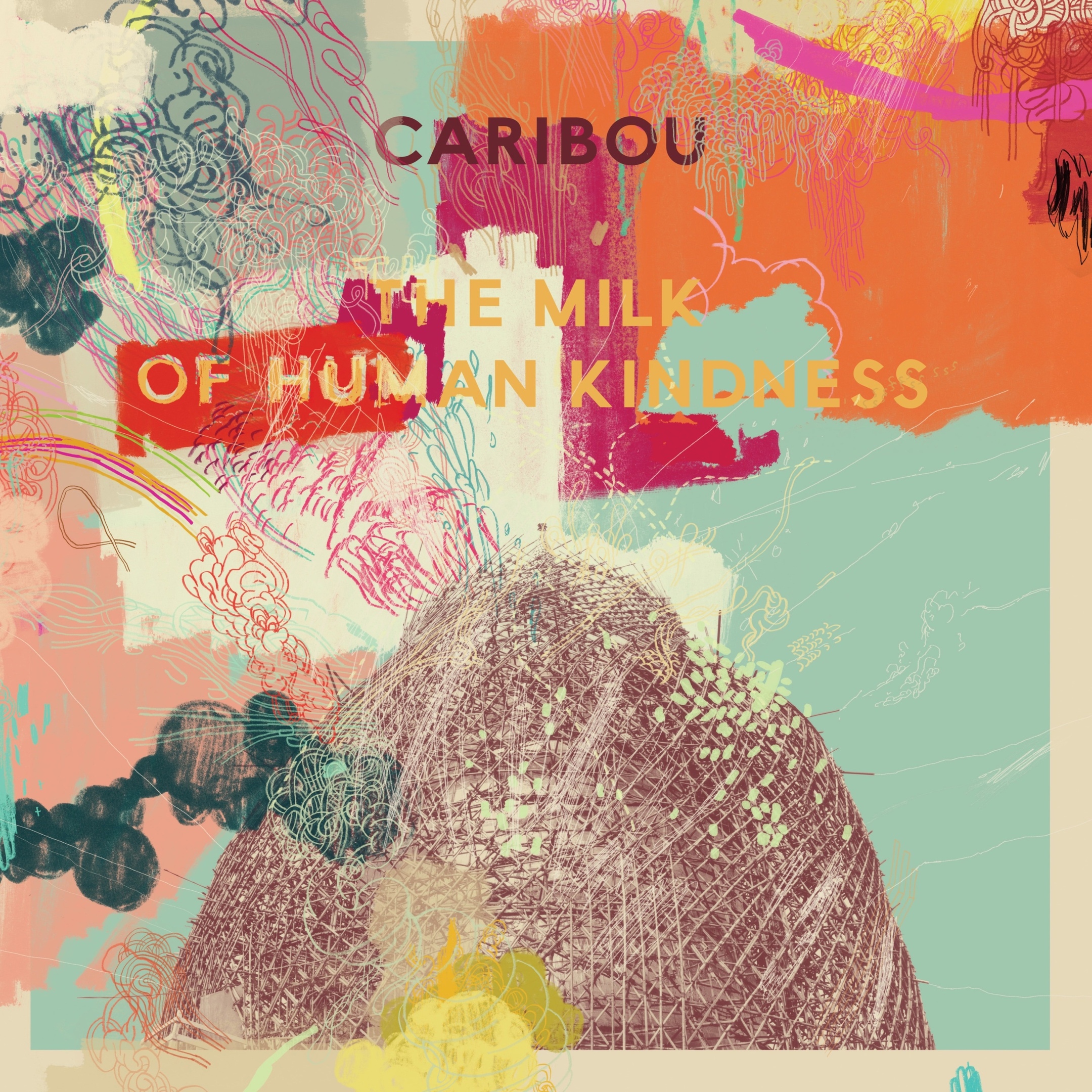 The Milk of Human Kindness
Caribou 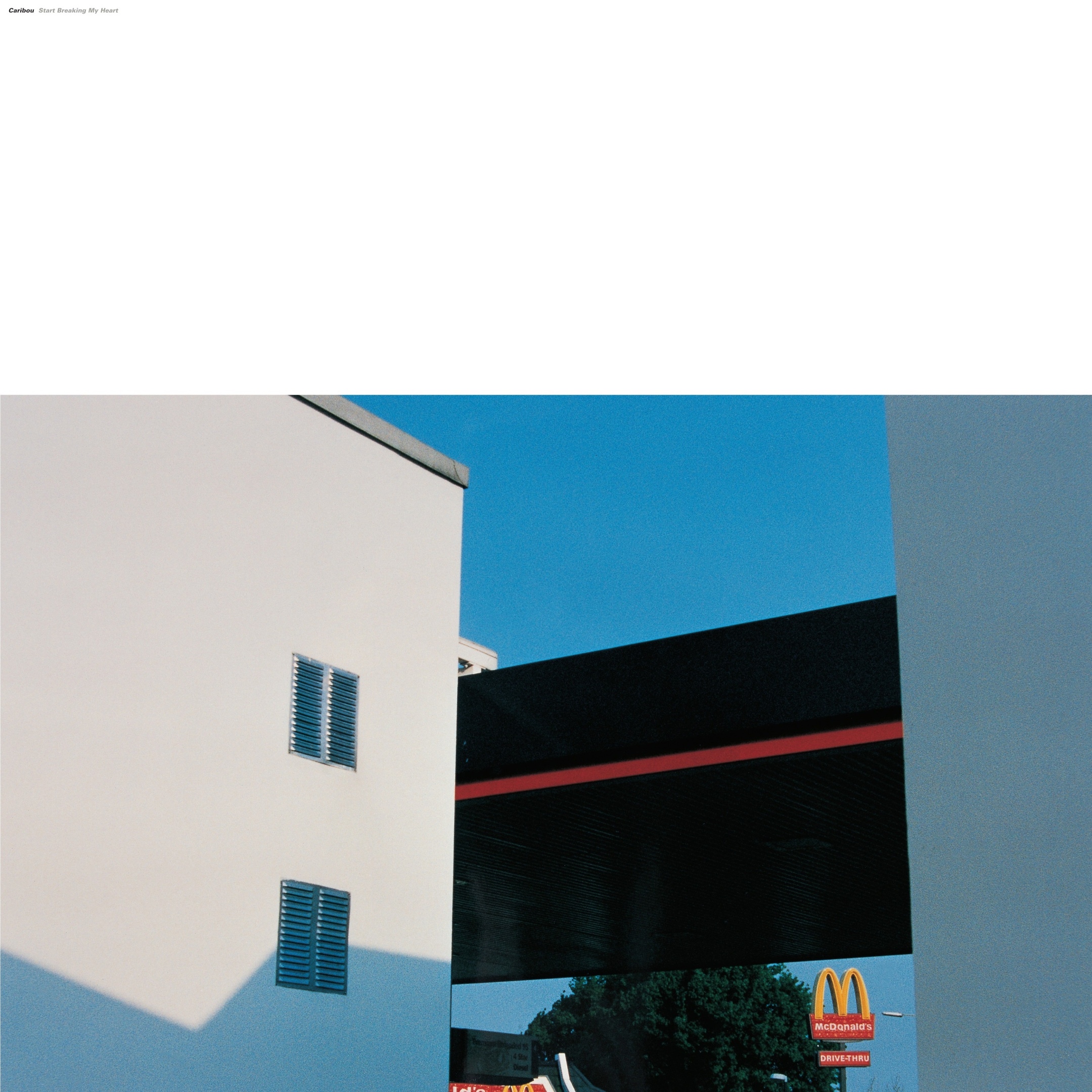 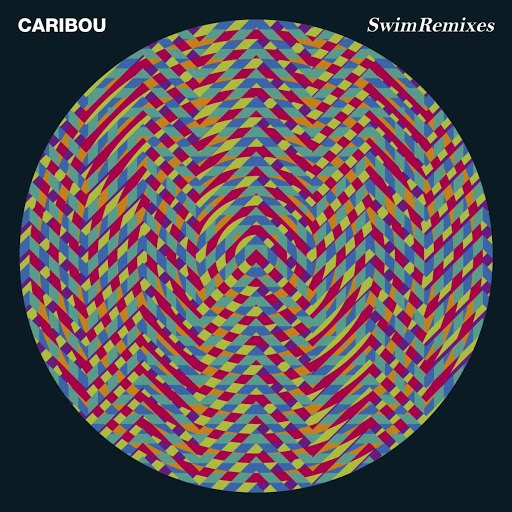 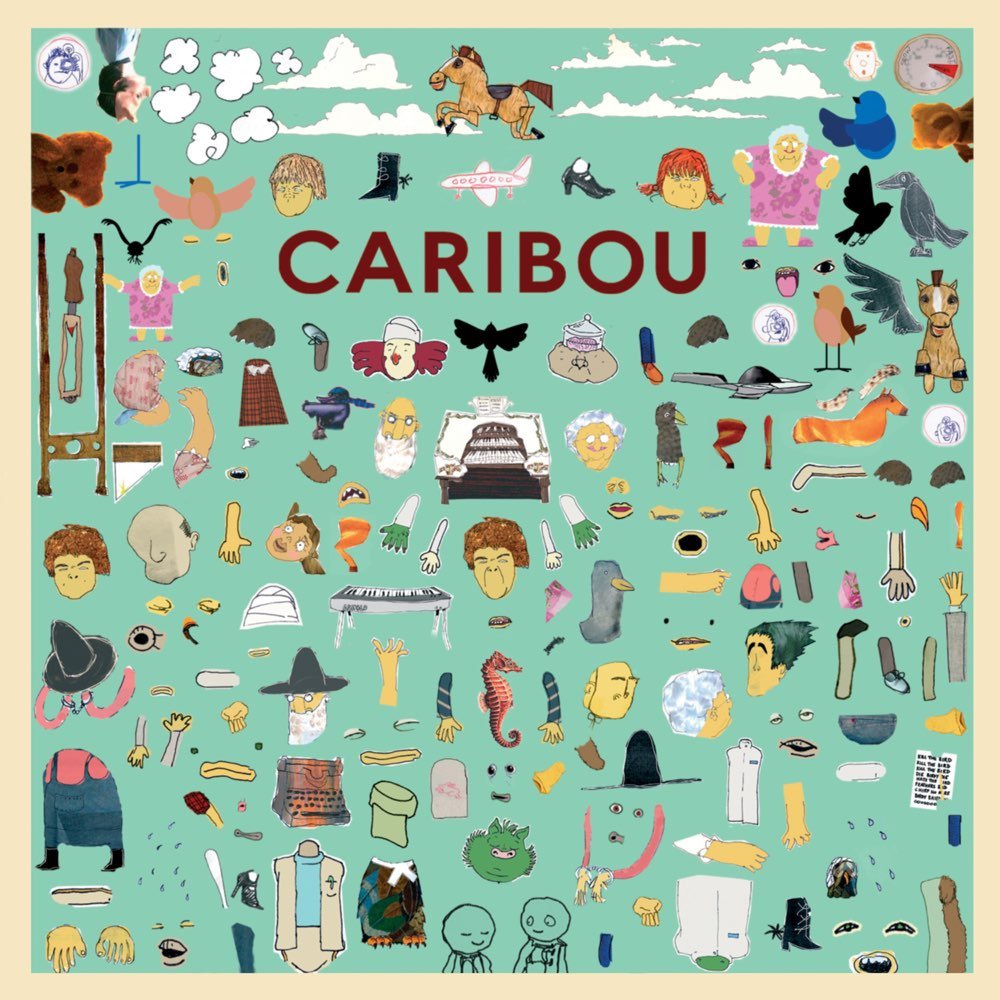 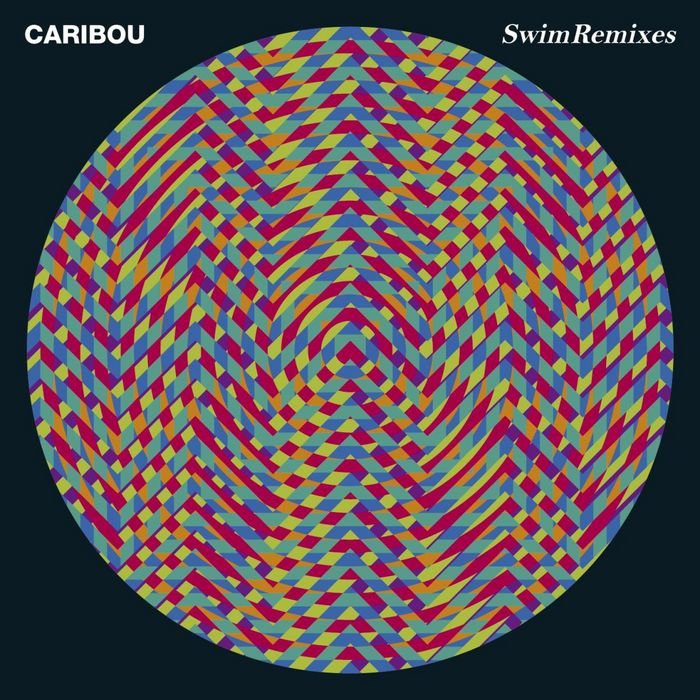 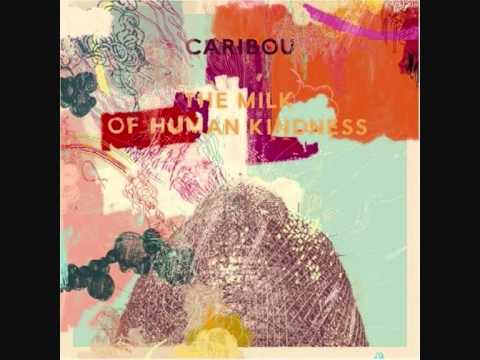 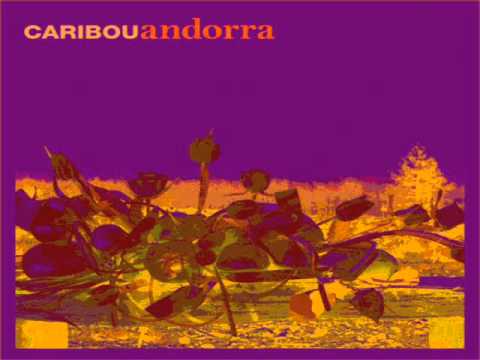 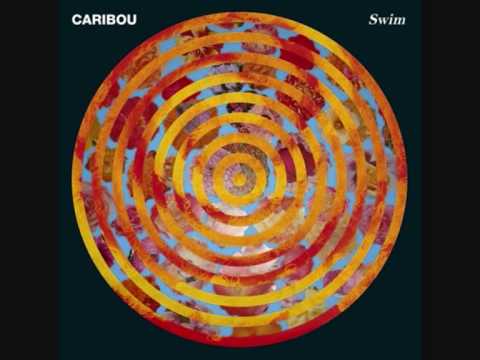 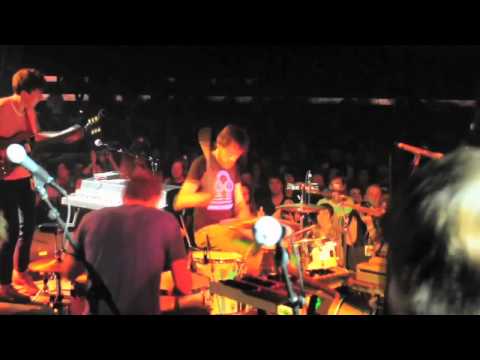 Every Time She Turns Round It's
Caribou 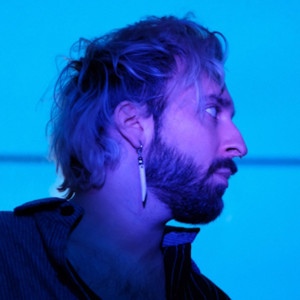 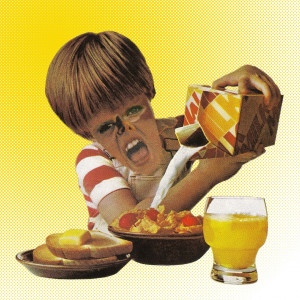 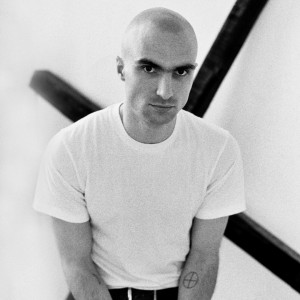 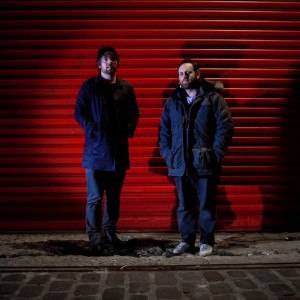 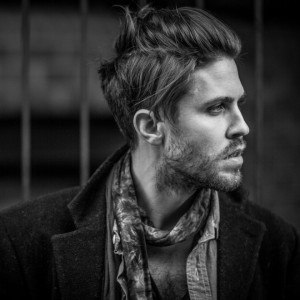