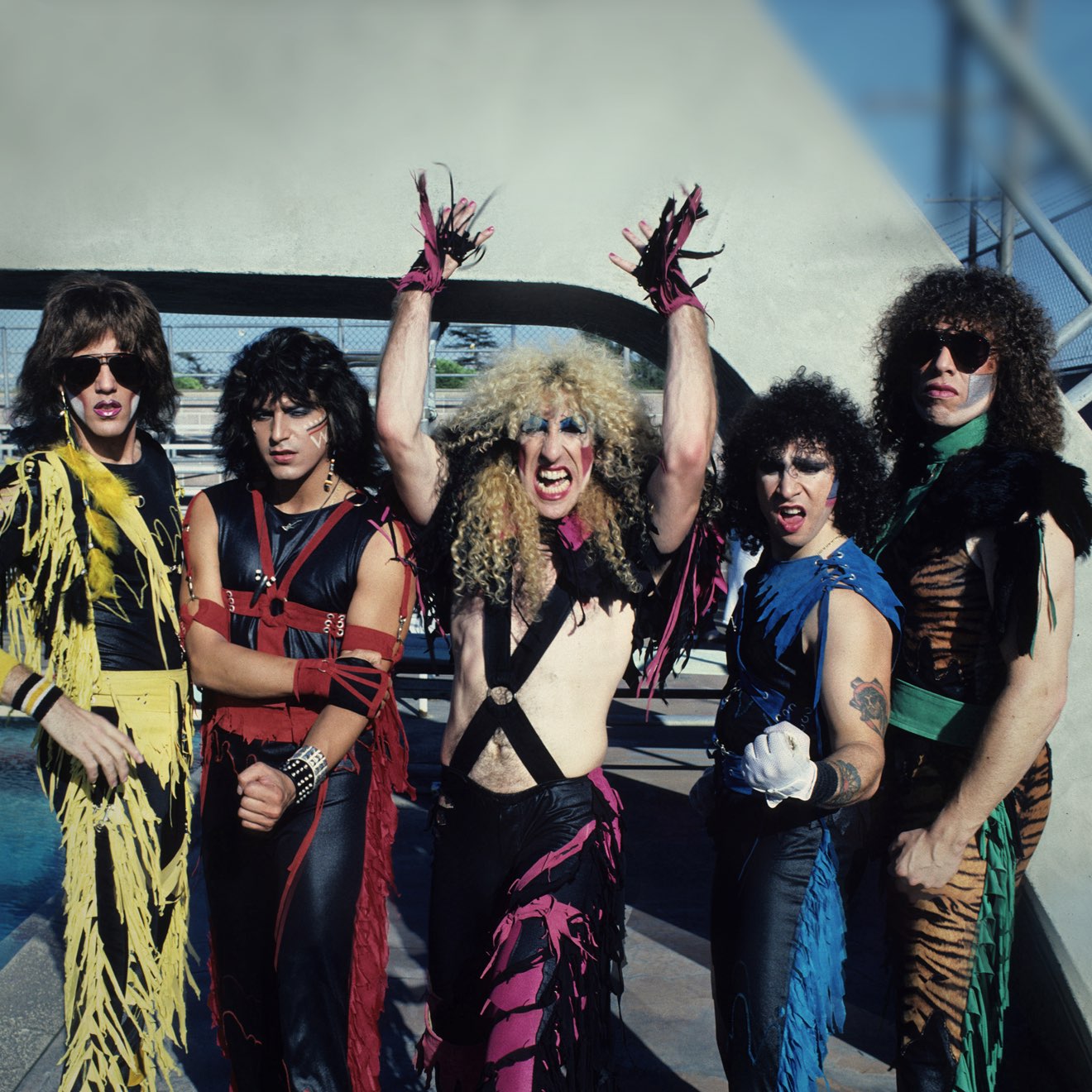 Twisted Sister is an American heavy metal band from Long Island, New York, United States popularized in comedic music videos on the television channel MTV in the 80s. Although formed as a David Bowie-inspired rock band by guitar player Jay Jay French in 1973, the band's style shifted to a more strident, aggressive metal-influenced sound when frontman Dee Snider joined the band and took over songwriting, leading to the creation of fan-favorite songs such as "I Wanna Rock", "We're Not Gonna Take It", and "Under the Blade".

They fused the shock tactics of Alice Cooper and W.A.S.P., the rebellious mood of the 'New Wave of British Heavy Metal