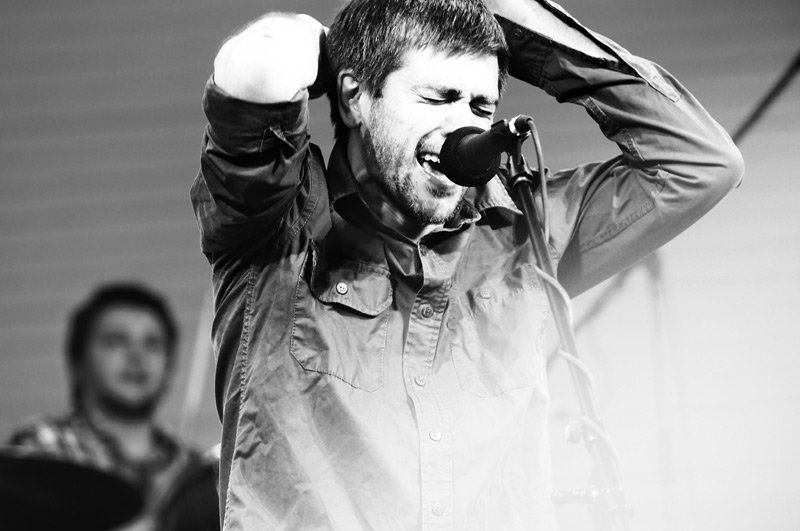 Сплин (Splean, also transliterated as Splin and Spleen) is a rock band from Saint Petersburg, Russia founded by Aleksandr Vasilev in 1994. They also released their debut album in '94. Although recently, The band has been experimenting more frequently. The current Splin is quite different from the band at the beginning. For nearly twelve years, they have remained one of the most popular rock bands in Russia and the former Soviet Union.

The band was formed when lead singer Aleksandr Vasilev, while working in at a theatrical institute, was introduced to keyboardist Nikolai Rostovskiy. The two formed a band, and risking Vasilev's job, began recording their fir