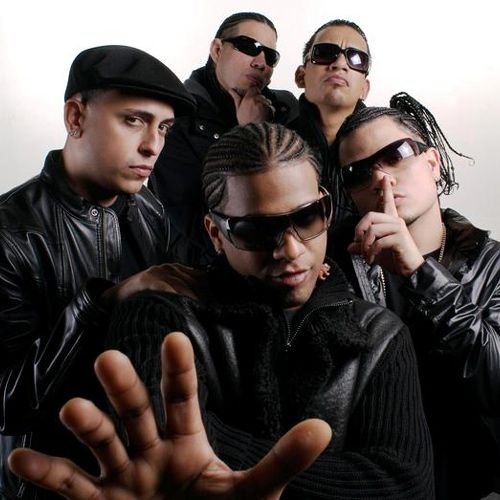 United by destiny, the all star Reggaeton cast of Los Leones are Puerto Rican natives Miguel A Dejesus, Jaime Borge, Hector Padilla, Randy Ortiz , and Joel Munoz. The “Casa De Leones” story began years ago as all five members began their music career writing and producing for other artists which firmly established them in the world of reggaeton and rap. This year, they discovered that the sum of their five voices was definitely greater than the individual parts. As fate would have i 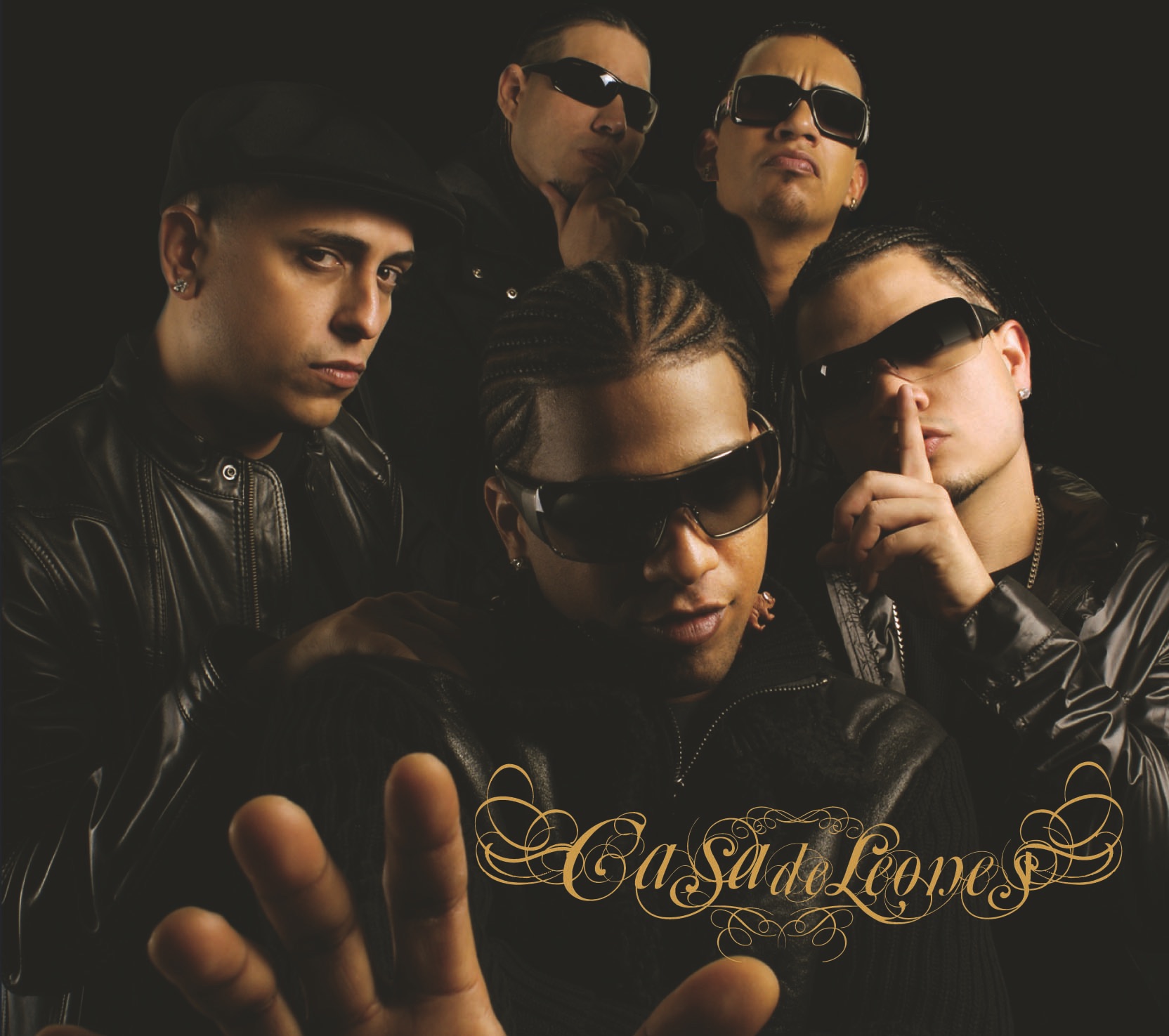 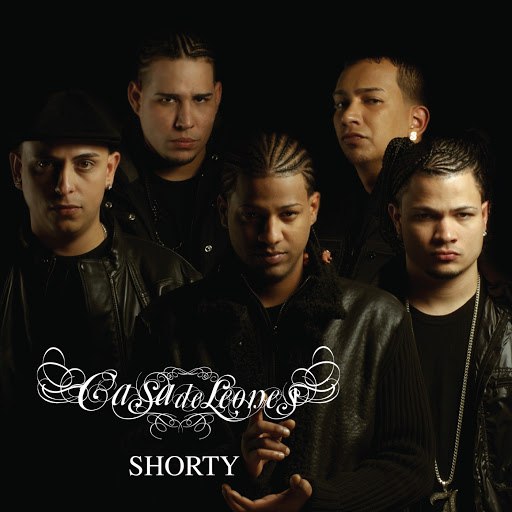 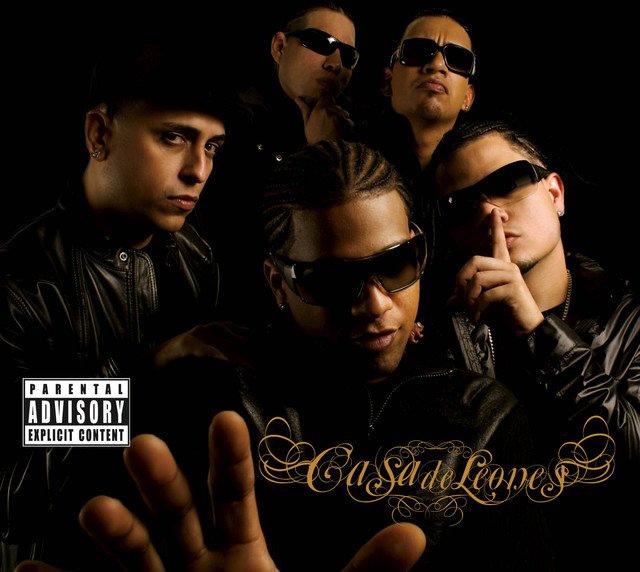 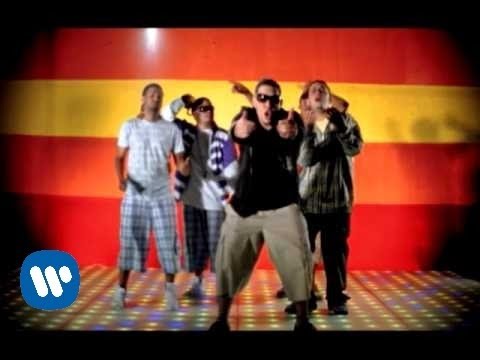 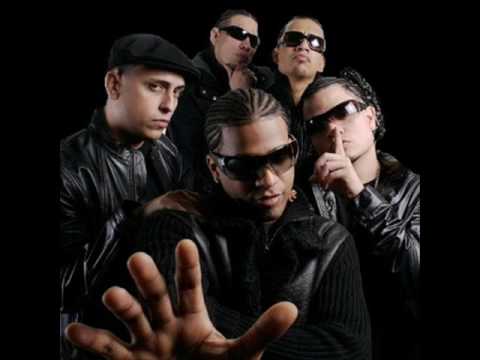 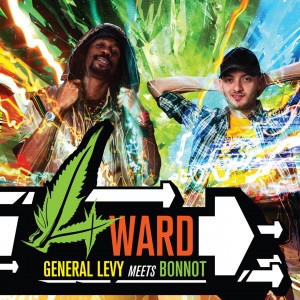 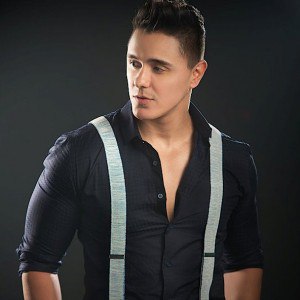 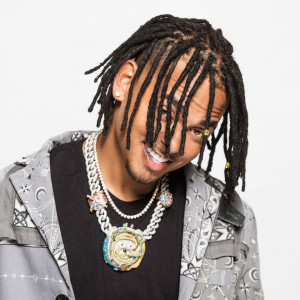 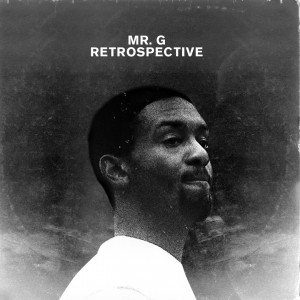 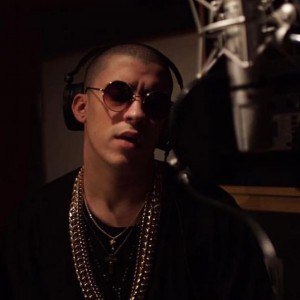