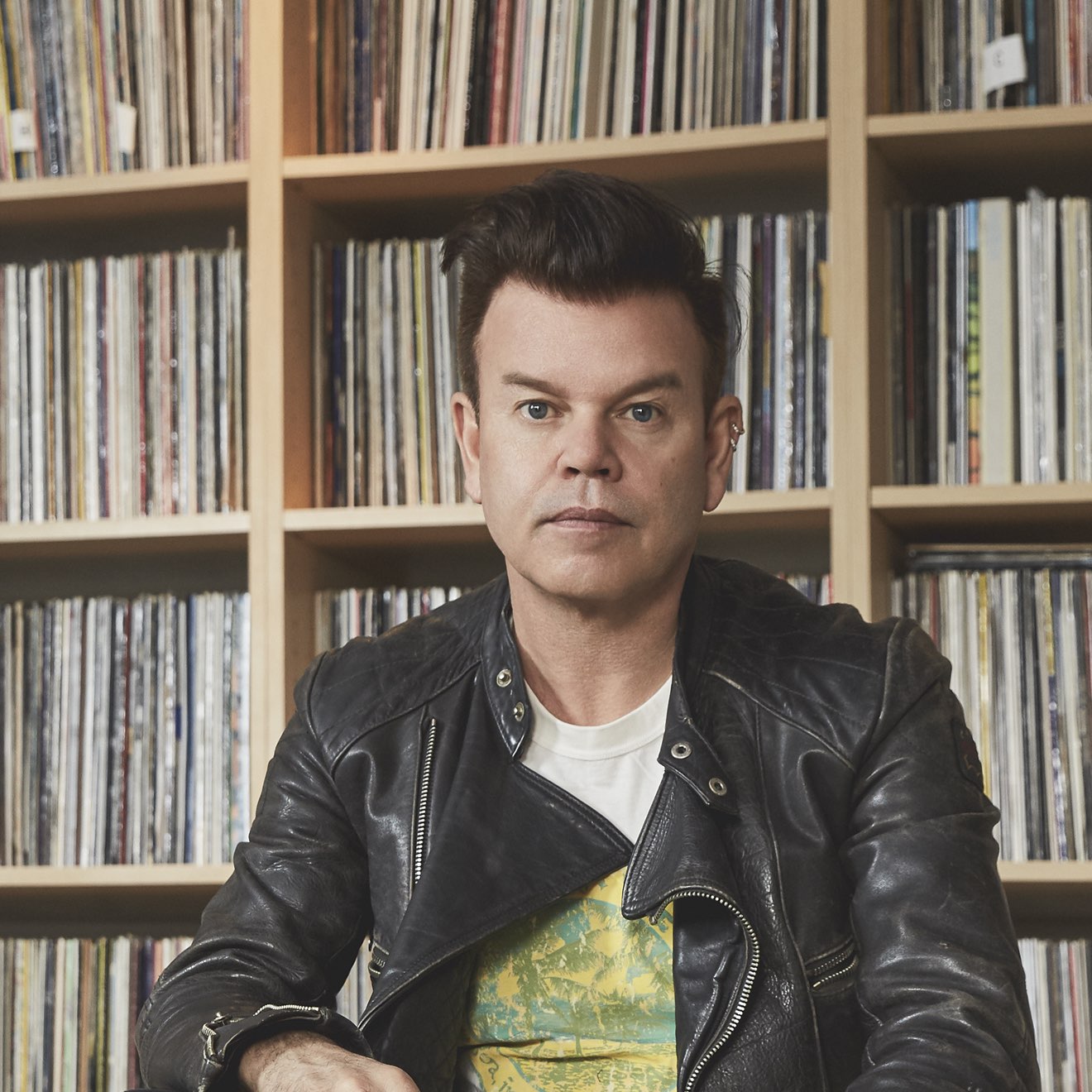 Paul Oakenfold (born August 30, 1963 in Greenhithe, Kent, England) is a world famous DJ and producer, whose works have helped define the mainstream of trance & elecronica.

He is one of the greatest trance DJs in the world all time.

Not only does Paul Oakenfold produce records, but he also mixes them. In 1987 he spent several months in Ibiza with a few friends and fell in love with dance club music. Oakenfold produced "Happy Mondays' Pills 'n' Thrills and Bellyaches" before producing for U2, Massive Attack, Simply Red and New Order (to name a few).