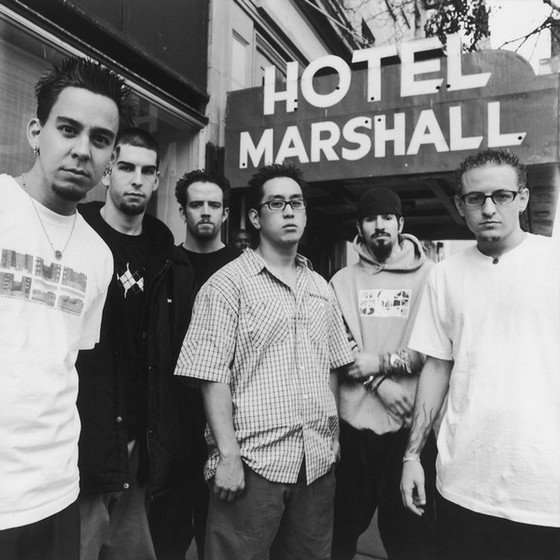 Listen to free Linkin Park — Until It Breaks

[V1]
With the hunger of a lion/The strength of a son
I don't need to sweat it when the competition come
Original style/Like a nailed away drum
So I don't run the track/No, I make the track run
My momma taught me words/My daddy built rockets
I hold 'em both together now/Tell me what I got it's
A pretty small weapon/I can shoot it I can drop it
But/learn to respect it 'cause you clearly can't stop it
Like that...

[V2]
It ain't over
'Cause the sharks on the left side/The snakes on the right
And anything you do/They wanna get a little bite
It really doesn't matter if you're wrong or if you're right
'Cause once they get their teeth in nothing really fights
And razzle me I do it like I got nothin' to lose
And you can run your mouth like you could try to fill my shoes
But steady little soldier/I ain't standin' next to you
I can lay it on the ground before you're even in my view
Like that...

[V4]
This is something for your people on the block to
Blackout and rock to/Give you what you need
Like "Papa who shot you?"/Seperate the weak from the obsolete
Too meek/I creep hard on impostors
And switch styles on the dime/Quick-witted y'all
Quit trippin' I don't have time for your crying
I grind tough/Sucka, make your mind up
Are you in the firing squad or are you in the line-up?
Bang, bang/Little monkey-man playing
With the big guns only get you slayed
I ain't playin'/I'm just sayin
You ain't got a sliver of a chance
I get ill and ride the rythm while you quiver in your parents
So shake, shake-down/Money, here's the break down
You can play the bank/I'ma play the bank take down
And no mistakes now I'm comin' to getcha
I'm just a Banksy/You're a Brainwash/get the picture?
It's like that... 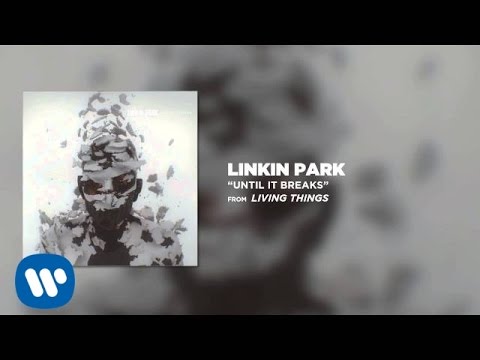 Until It Breaks
Linkin Park 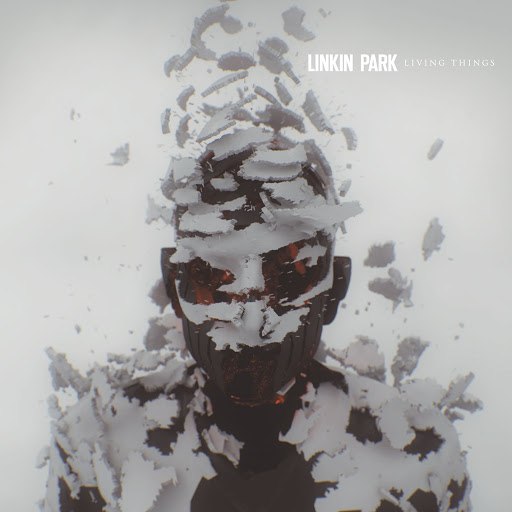 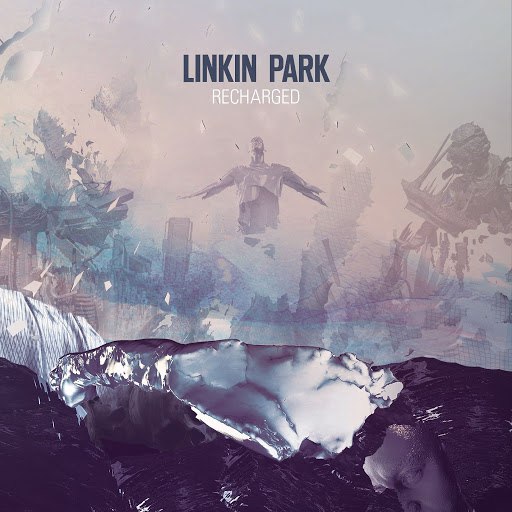